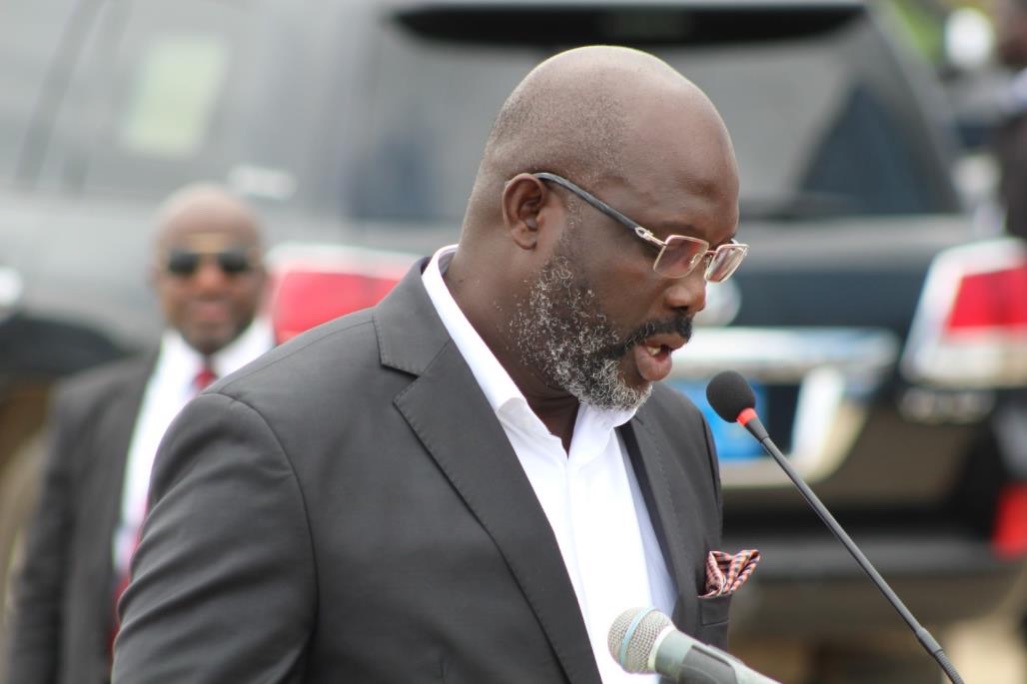 MONROVIA, Montserrado â€“ President George Weah will on Wednesday, May 29 address the nation.

An Executive Mansion press statement dated May 27, 2019 said the president is expected to address the nation at 12:00 p.m. and that he would address â€œprevailing national developments.â€

It noted that Weahâ€™s address will also focus on the current state of the economy and a report from the General Audition Commission on the botched US$25 million mop-up exercise.

Liberiaâ€™s economyâ€™s growth projectionÂ has also been reduced by the IMFÂ from 4.7 percent to now 0.4 percent. Moreover, despite fewer revenues coming in, Liberiaâ€™s wage bill has increased, making it difficult for the government to spend on high priority issues.

The heads of the Central Bank of Liberia and the Ministry of Finance have proposed several measures to improve the economy, including issuing a new currency. However, it is not clear that those moves would have a permanent effect.

On the front of the report on the US$25 million mop-up exercise, the president is facing pressure to take action against the responsible parties. However, there has already been complaints from the Center for Transparency and Accountability in Liberia that the report conducted was â€œa waste of the Liberian peopleâ€™s precious time and moneyâ€ as it was not the forensic audit that the president had ordered when he promised action.

The report added little information than what had been gleaned from two other reports and did not do much to identify wrongdoers. The anti-corruption group asked the president to ask the General Auditing Commission to conduct an investigative audit, in keeping with his earlier mandate and provide assurance regarding the findings.

The presidentâ€™s address comes just over a week before the June 7 protest which aims to petition him to address many crucial national issues, such as the economy, the level of corruption in government, and the overall image of the nation.