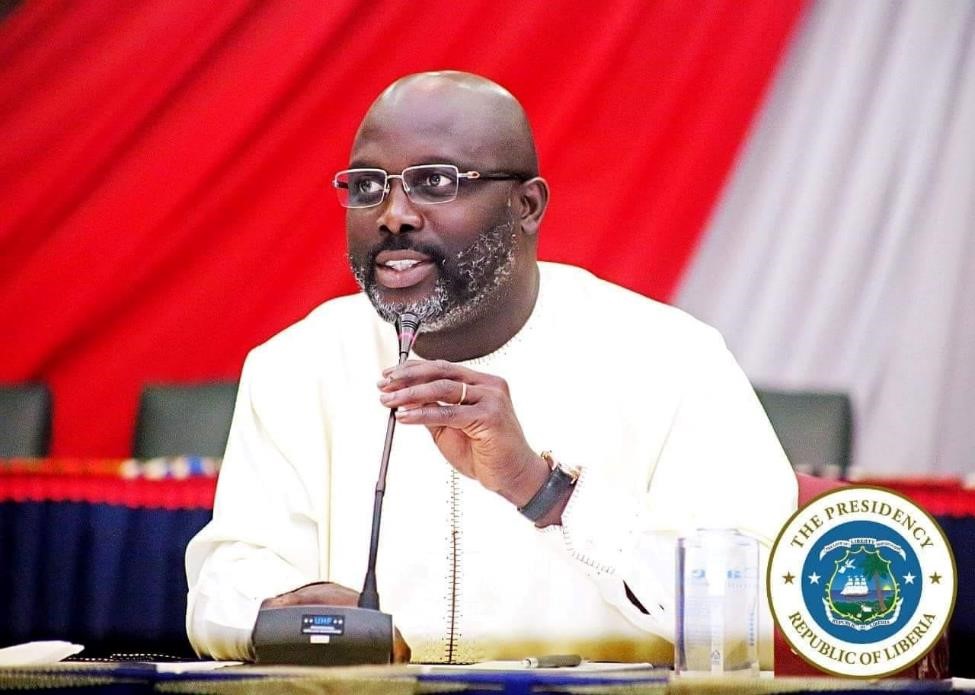 MONROVIA, Montserrado â€“ President George Weah has announced that tuition at all undergraduate public institutions across the country will be waived.

He said the move was motivated by his discovery that the lack of funds to pay tuition was preventing some students from acquiring education.

â€œThe inability of our young people to continue their education is very troubling,â€ he told the audience at the University of Liberiaâ€™s auditorium at the Capitol Hill campus.

Weahâ€™s announcement prompted raucous celebrations on the universityâ€™s campus, which spilled onto to Haile Selassie Avenue, as students ran up and down the street chanting.

The president did not detail what the full financial impact of the announcement would have on the operations of Liberiaâ€™s ten public institutions of higher learning, including the University of Liberia and Tubman University. Additionally, he did not detail precisely where the funds would originate. The 2018/2019 fiscal year budget was passed several months ago, and some financial maneuvering will be needed to ensure that the president meets his promise.

Weahâ€™s decision to make tuition free means that public education is free from grades 1-9 and at the tertiary level. Noticeably, students at the early childhood education and senior high levels will still have to pay tuition.

Even at the primary level, former President Ellen Johnson Sirleafâ€™s decree of free education did not eliminate fees that families had to pay. As the government did not increase the education budget to ensure that schools could operate without charging families, many schools did away with charging tuition but charged for registration and other services. The Ministry of Education now turns a blind eye to public schools that charge fees, in an acknowledgment of the difficult financial terrain.

This may likely be the case at the tertiary level, where faculty members at both public and private institutions regularly protest over delays in salary payments. Just this year, faculty members at the Nimba County Community College launched a strike after they had not been paid their salaries for at least two months.

At Tubman University, students already pay more in fees than in tuition. A nursing student taking 16 credit hours in the first semester can expect to pay US$80 in tuition and over US$140 in fees, excluding dormitory fees.

The presidentâ€™s announcement today runs counter to the recommendations of many education experts, who emphasize strengthening lower levels of education before focusing on the tertiary level.

This was a sentiment expressed by former Education Minister George Kronnisanyon Werner, who wrote on his Facebook page, â€œSome education funders and advocates interested in basic education as a right will question why our government is making tertiary education free when the foundation remains very weak and underfunded. Tertiary education is not a right, and a degree is not necessarily an education.â€

Werner juxtaposed the US$46 million annually allotted to the Ministry of Education on its total enrolment that approaches 900,000 students with the US$20 million budget he said the University of Liberia receives from the government to spend on its 10-11,000 registered students.

â€œThere is a disparity here between what we spend on tertiary and secondary education. Where should we invest more and why? The 2011 Education [Reform] Act made grades 1-9 free, and K1-3 and grades 10-12 paid some minimal fees. But we all know that even when [the] government says education should be free, the hidden costs go up for students and their sponsors.â€

Werner added an ominous warning: â€œWhat seems immediately clear to me is that there will be a surge in undergraduate enrolment and associated costs in a severely resource-constrained environment.â€

At least one lawmaker has voiced displeasure with the presidentâ€™s action. Rep. Rustonlyn S. Dennis of Montserradoâ€™s fourth district wrote on her Facebook page that she had attended a university in England that was not free to British citizens.

â€œIs there something significant behind paying fees toward tertiary education?â€ she added, asking if state-owned universities in the U.S., Kenya, Nigeria, and South Africa were tuition-free (The U.S. state of Tennessee offers tuition-free community college education to its residents; many other U.S. states and cities offer free college education to students who meet certain poverty or academic requirements).

â€œI believe if we empower our people, Mr. President, [and] create more jobs, they should pay their fees,â€ Dennis added. â€œI remember my days at the free [University of Liberia] â€¦ Terrible place because it was freeâ€¦ No values.â€

The free tuition announcement is another move by Weahâ€™s government to reduce government revenues even as it is taking on more spending, without any explanation of how the government will raise the difference in revenues.

In June, the government announced a reduction of tariffs on over 2,000 basic commodities. Additionally, last week, the president extended an executive order issued by Sirleaf to suspend the tariffs on imported rice. Moreover, in May, the price of petroleum products was increased by US$0.20 per gallon due to what the Commerce Ministry said was the rising price of oil on the world market. However, in July, after complaints by commuters about the rise in transportation costs, the presidentâ€™s office announced in July that prices would be reduced by US$0.14. Even with these reductions in revenues, the current budget was increased by six percent from the previous fiscal year.