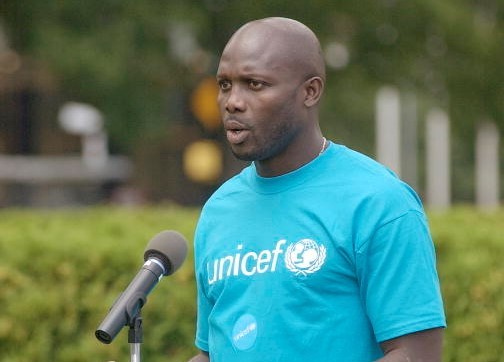 Those products include live animals for breeding, fertilizers, tractors, and seeds.

The decision, according to Executive Order 97, is in line with the government’s Pro-poor Agenda for Prosperity and Development, which seeks to promote a stable microeconomic growth, greater competitiveness, and diversification of the economy.

The order also said the move was part of the efforts of the government and its international partners to boost the agricultural sector by working with key market players to make agriculture for affordable for farmers, through farm development and management, good agricultural practices, training, and enabling legislation that would boost agriculture output.

Weah’s executive order noted that the government realizes that the causal effect of the high tariffs on the agriculture sector and livelihood of rural farmers contravenes its development agenda.

The administration is hoping that by lowering tariffs associated with the importation of agricultural inputs, the inputs of agro-distributors would increase, while the costs of agricultural inputs to farmers would also reduce. It also hopes farmers will be able to access high-quality agriculture inputs at affordable prices, improve their productivity, and make their activities more commercially viable.

The executive order will last for one year and can be renewed by the president.

Meanwhile, the Ministry of Finance and Development Planning, in consultation with the Agriculture Ministry and the Liberia Revenue Authority, have been authorized to establish the processes and procedures for granting tax exemptions to eligible beneficiaries in the agriculture sector.

According to the order, importers of agricultural inputs would be required to pay only Custom Users Fees and fees mandated by the ECOWAS Trade Liberalization Scheme.