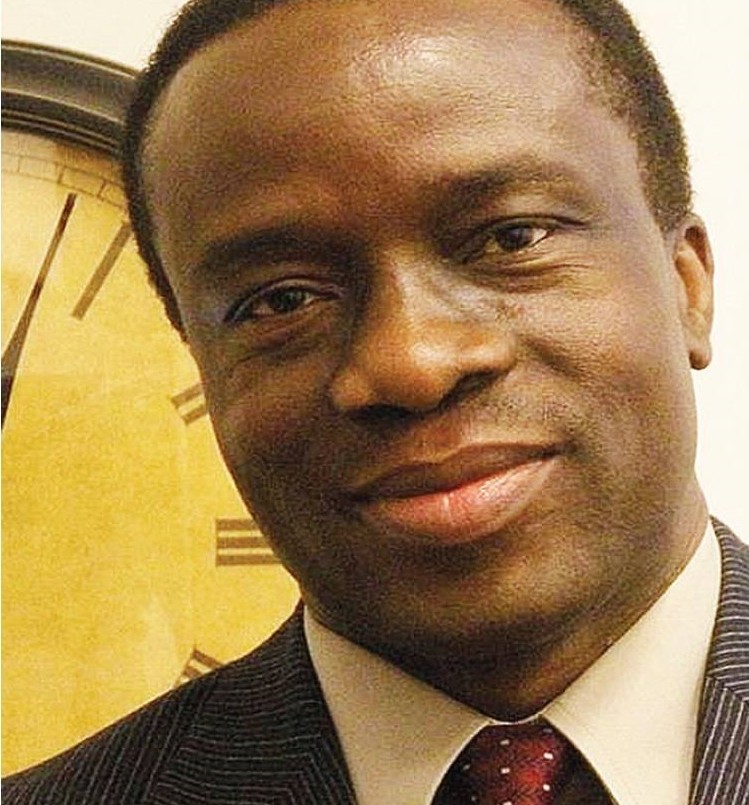 GOMPA, Nimba â€“ â€œLiberia is on the wrong track,â€ a U.S.-based human rights advocate has claimed. Torli Krua is advocating for Liberians to start practicing participatory democracy in order to bring substantive changes to the country.

In an exclusive interview with The Bush Chicken and the Daily Observer in Ganta, Krua said practicing representative democracy since 1847 has kept the country moving in the wrong direction for 170 years. [Disclosure: Torli Krua is a part owner of The Bush Chicken]

Liberia is on the wrong track, he said, â€œbecause we have practiced representative democracy since 1847 and it has not served us right.â€

Krua, an entrepreneur turned human rights advocate, successfully lobbied with U.S. congressmen andÂ policymakers at the height of the Liberian Civil War to increase the quota of refugees from Africa being allowed into the U.S.

As the war ended, Kruaâ€™s Universal Human Rights International was a leading voice in petitioning a succession of American presidents, including George W. Bush and Barack Obama, to extend Temporary Protected Status for Liberian nationals who came under a variety of visas during the civil war and would now have been deported.

Still based in the U.S., Krua was visiting Nimba to celebrate the 93rd birthday of his father.

â€œMy father is 93 years old and heâ€™s in Tappita and for long as he can remember, he always plied roads that were impossible â€“ the roads were always bad â€“ for the past 93 years, itâ€™s not going to change tomorrow,â€ Krua said.

Krua blames the underdevelopment of Liberia, especially the inaccessible roads in rural areas, on elected officials, who he says â€œset their own salaries and agendaâ€ instead of allowing the citizens to do so.

â€œThatâ€™s not how democracy is supposed to run, but thatâ€™s how a representative democracy runs,â€ he said. â€œPeople want jobs and they set their own salaries and benefits, and today, we have Liberian government officials having salaries far higher than [members of] the United States Congress.

â€œNo one needs to pay attention to the platform of those politicians. We have over 20 politicians coming with different platforms â€“ the citizens are the masters of democracy and they are the ones who are supposed to set the platform.â€

Almost two weeks ago, 19 senators signed a letter of support for Vice President Joseph N. Boakaiâ€™s presidential bid. Krua acknowledged that â€œit is their constitutional right to do so â€“ to support who they want in the elections.â€

He said similarly, the citizens who are entrusted with all power through Article One of the Liberian constitution must begin to sign up for a citizensâ€™ initiative campaign for the introduction of â€œparticipatory democracy.â€

Citizensâ€™ initiative, practiced in democracies across the world, is a mechanism that allows citizens to create legislations by simply collecting the requisite number of signatures of people who support an issue. In most cases, that issue is then placed before the general populace for voting.

Krua said Liberians can introduce participatory democracy quite simply. â€œThey can [do] just how the senators took the first step by saying, â€˜We want business as usual â€“ we want to continue the status quo.â€™ Every citizen can take a sheet of paper and take it around and say, â€˜We, on the other hand, refuse to take this road we have been on for 170 years â€“ we are taking a different road â€“ participatory democracy.â€™â€

Krua said there are people who have made up their minds to join the campaign in setting the agenda for a participatory democracy â€“ setting the platform and salaries of politicians who want to take elected positions.

â€œAll those people who are bringing their platforms this time, the citizens should demand that their platform works,â€ he said. â€œI have spoken to hundreds of people from Grand Bassa, Bong, Margibi and all of them tell me that they are ready to sign up and set the salaries of their government officials.â€

Liberians are set to elect a new president, vice president, and 73 lawmakers on October 10. However, the failure of politicians to live up to their campaign promises is creating weariness among voters.

KruaÂ called on the frustrated citizens to turn out in their number to vote on Election Day [October 10].

â€œToday I am back in Ganta eight years ago and I see resignation,â€ he added, â€œa lot of the people I talked to, they are telling me that they are registered to vote but thinking on how they are going to vote, because they donâ€™t see the necessary changes that they want in their country for their future.

â€¦But I have come to encourage those who are registered to vote to make sure that they can vote; but more than just voting for the agenda and platform for politicians, I have come today to tell the people in this country that they have the constitutional right granted by article one to set the agenda the politicians and that they need not be intimidated by anyone who is running or who not running.â€