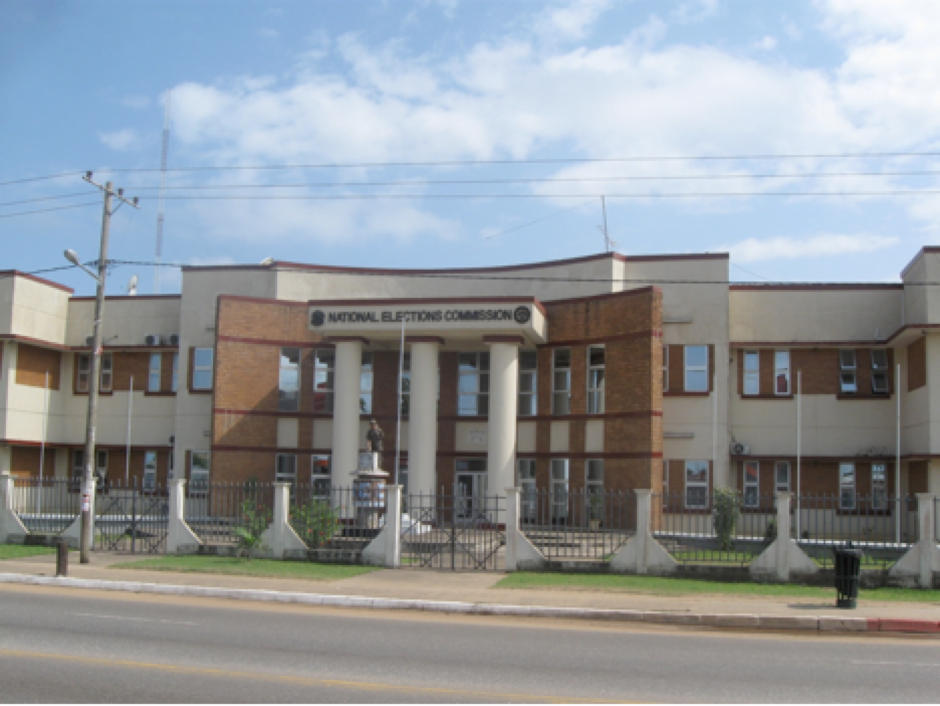 BUCHANAN, Grand Bassa – Seventeen of the total 118 candidates for the Special Senatorial Elections who are current sitting representatives in the legislature wish to abandon the House and join the Senate. If any of them wins elections, their seat in the House of Representatives will become vacant, and the NEC will have to organize by-elections again.

And this is just one of the problems: organizing by-elections is extremely expensive. In a Facebook post on September 28, the National Elections Commission wrote that the December 2020 by-election for the two seats in the House of Representatives costs an estimated US$398,000. However, NEC communications director Henry Flomo said the amount could be higher if the by-election were organized by itself, and not in conjunction with another election, as is the case for December 2020.

Against this background, NEC funds for voter awareness in the December 8 election have been slashed and delayed, causing extreme concern among civil society organizations.

The executive director of the Bassa Women Development Association, Martha Flanjay Karnga, said that sitting representatives should not waste Liberia’s money and stay put where they are.

“I facilitated a workshop and a lot of women said they don’t want a sitting representative to seek the senatorial position […] because it will put a burden on the country – the country has no money.” Karnga said that more than just the money, there is the issue of credibility and trust since some of these representatives are just three years into their tenure but want to abandon the mission for which they were originally elected.

“What are you saying to the citizens, and the citizens themselves what are they saying?” Karnga wondered. “When people trust you in a position, be in that position, work with them. When you work with them sufficiently, they will take you to the next level when the real time comes.”

A bill to ban such practice is in discussions, but Karnga said it was a waste of time because legislators will not approve it because they want to continue the practice.

The Race for the Senate

Of the 118 senatorial candidates competing for just 15 seats, 44 are running as independent while political parties and alliances account for the rest.

The 17 sitting representatives who are competing for a place in the Senate are from 13 counties, including Grand Bassa, Nimba, Montserrado, Grand Cape Mount, Margibi, Lofa, Grand Gedeh, Gbarpolu, Bong, Bomi, Grand Kru, River Gee, and Maryland.

Four of the seventeen candidates are on the ticket of the ruling Coalition for Democratic Change party. Their names are Ivar Kokulo Jones of Margibi’s second district, Thomas Pangar Fallah of Montserrado’s fifth district, Emmanuel Zoe Pennue of Grand Gedeh’s first district, and Alfred Gayflor Koiwood of Gbarpolu’s first district.

If any of these legislators win a seat in the Senate, NEC will have to organize costly by-elections. By-elections are organized when a sitting member of the legislative either dies, resigns, or becomes incapacitated. Article 37 of the Liberian constitution establishes the rules of by-elections:

“In the event of a vacancy in the Legislature caused by death, resignation, expulsion or otherwise, the presiding officer shall within 30 days notify the Elections Commission thereof. The Elections Commission shall not later than 90 days thereafter cause a by-election to be held, provided that where such vacancy occurs within 90 days prior to the holding of general elections, the filling of the vacancy shall await the holding of such general elections.”

Sitting representatives have taken advantage of this constitutional provision on the grounds that there is no law to ban them from doing it.

‘No Vote,’ says Association of the Blind

The head of the Christian Association of the Blind’s Grand Bassa chapter, Robert Kpadoe, believes that the participation of sitting representatives in senatorial elections is not in the interest of the citizens and that it creates an unnecessary financial burden on the country amidst a struggling economy. For this reason, he added, he has instructed his organization members not to vote for any sitting representative who seeks a place in the Senate.

“They already have a job. So, what they want again? All the money that supposed to go to other developments is going to by-elections. It is not good for a poor country like this.”

Kpadoe emphasized that the Liberian government constantly complains of lack of money, and therefore, it is irresponsible of lawmakers to try to abandon their current positions and seek a seat in the Senate, which may cause by-elections in various districts.

“It is wrong. That representative who is running from that position to another one, if he doesn’t want to work for [the] government, let [them] sit down because if [they] win, the same government will look for money to replace him or her,” he said.

Kpadoe said there is a need for a law to require current government officials who wish to run for another government position to resign from their current seat at least one year prior to the election.

Representative Willie Says All Parties are Doing It

Grand Bassa’s fourth district lawmaker and senatorial candidate, Vincent Willie, said he will not support any bill to ban sitting representatives from contesting elections on grounds that it will alienate and disenfranchise others. He argued that it was better for a sitting representative to contest for a place in Senate than to resign and contest: “If he is seated, contested, and lost, there will be no by-election, but if he resigned and contested, whether he wins or not, there will be a by-election and that’s what I want those who are arguing to look at.”

Speaking on the financial constraints and the cost of by-elections, he told The Bush Chicken that there is no need for people to complain because other political parties, including the ruling Coalition for Democratic Change and the opposition Collaborating Political Parties, both have representatives who are contesting in the Senate elections.

Article 30 of the constitution states that citizens of Liberia who have attained the ages of 30 for the Senate and 25 for the House of Representatives, and domiciled in the country or constituency to be represented not less than one year prior to the time of the election, and be a taxpayer, are eligible to run for and to be elected members of the Legislature.

Grand Bassa senatorial candidate Dave L. Dixon concurred with Rep. Willie and argued that the process is supported by the constitution.

NEC’s Henry Flomo said the elections body has no authority to stop anyone from running, as long as they fall within the legal provisions.

“There is no law to prevent people from running while they are still in the same seat,” he said. “As long as there is no law, there is nothing we can do.” In the event that any of the contestants from the House of Representatives win the senatorial elections, NEC will be notified by law to fill the vacancy, and prepare the budget to organize by-elections.