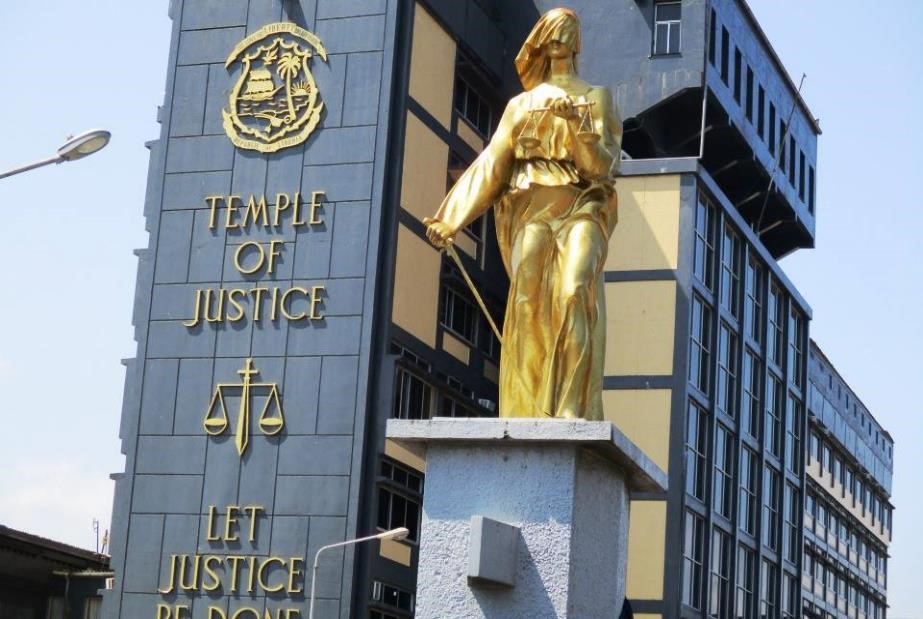 MONROVIA, Montserrado – A national referendum that was set to take place on December 8, 2020 has been canceled after the Supreme Court ruled that it violated the constitution.

The referendum was expected to take place alongside the upcoming senatorial elections.

The court’s action stemmed from lawsuits filed by two opposition political coalitions – the Collaborating Political Parties and the Rainbow Alliance.

The CPP, which comprises of Unity Party, Liberty Party, the All Liberian Party, and the Alternative National Congress, petitioned the court on October 28, alleging that the National Elections Commission had failed to create sufficient public awareness, which would make it difficult for citizens in the rural areas to comprehend the referendum.

The CPP also pointed out that the specific provisions citizens were being asked to vote for or against were not constructed in line with Article 92 of the constitution: “If more than one proposed amendment is to be voted upon in a referendum they shall be submitted in such manner that the people may vote for or against them separately.”

On the contrary, the government collapsed amendments to Articles 28, 45, 47, 48, 49, 50, 83(a), and 83(c) into three propositions. The CPP argued before Justice-in-Chamber Sie-Nyene Yuoh that collapsing the proposed amendments into three ballot questions was not fair or transparent and that it might confuse citizens.

After listening to arguments, the Supreme Court ruled to stop the referendum from taking place on December 8, 2020.

“It is the finding of this Court that the Official Gazette is inconsistent with the dictate of the constitution; therefore, prohibition will lie to prevent the NEC from further executing the referendum,” the court ruling read. It directed NEC to ensure that the ballots for a referendum allow the public to vote for or against amendments separately.

The ruling effectively ends any chance that a referendum would take place this year, as the constitution requires at least one year between the time a referendum is approved by the legislature and when citizens can vote on it.