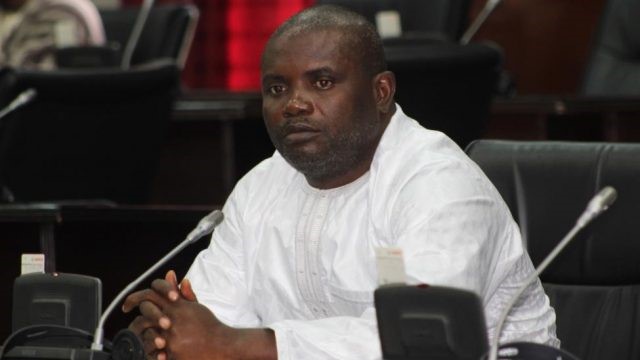 MONROVIA, Montserrado â€“ Montserradoâ€™s Sen. Saah Joseph who famously ran an emergency ambulance service during the Ebola outbreak in 2014, has vowed to join the ongoing fight against the Coronavirus pandemic.

Sen. Joseph was then Montserradoâ€™s 13th district representative when he headed the First Responders Medical Service and contributed greatly to ending the Ebola crisis in Liberia and later dispatched a team to help in neighboring Sierra Leone. His subsequent election as senator was largely viewed as voters rewarding him for his work during this turbulent time in Liberiaâ€™s history.

The lawmaker, who now heads the Senate Committee on the Executive, told reporters immediately before the Senate closed for its Easter break that his organization, First Responders, would shortly join the government in containing the COVID-19 pandemic.

â€œMy organization and I will be involved in the fight, and [I] will be in the field 24 hours a day to see how best I can help with the situation.â€

â€œWe are going to keep being busy and play a role. Senators are looking at what will be governmentâ€™s intervention during the lock down of these counties,â€ he said.

He also disclosed that the Senate would work to address some of the concerns of citizens while they are under a lockdown and state of emergency.