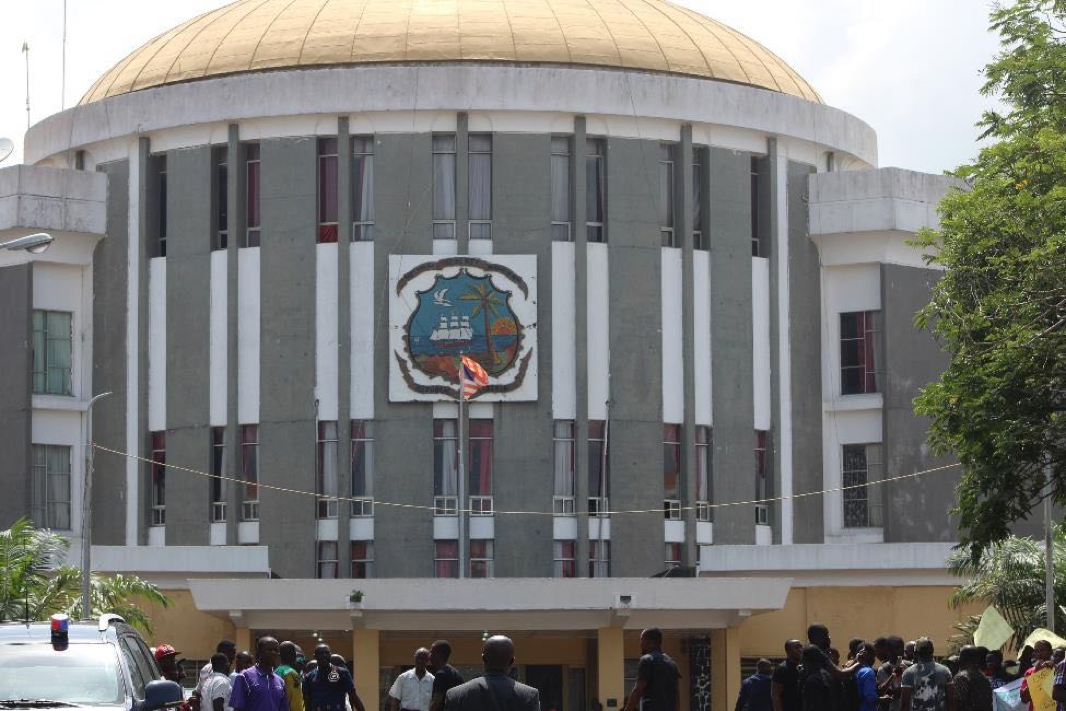 Monrovia, Montserrado – The Liberian Senate has concurred with the House of Representatives to pass the Kamara Abdullah Kamara Act of Press Freedom.

The Senate took the decision on Thursday, February 7, 2019, in a vote triggered by a comprehensive report from the Committee on Information, Broadcasting, Culture, and Tourism.

President George Weah had submitted the act to decriminalize libel and other media-related offenses.

Prior to the passage of the bill into law, the committee conducted public hearings where attendees such as the Press Union of Liberia’s president, Charles Coffey; the West African Journalist Association’s president, Peter Quaqua; and other key media personnel emphasized the importance of the bill.

“Press freedom has been the heart of the media struggle in Liberia,” said Coffey, the PUL president. “Criminal libel against the president, sedition, and criminal malevolence are examples.”

“Such laws prohibit the media from providing balanced and timely stories and as well limit the media from adequately reaching out to the general public. Repealing these provisions will allow citizens to cultivate a sense of ownership. As a result, the people can challenge the laws and what they believe in,” he continued.

Coffey noted that threats against the media can undermine national development and he urged the Senate to repeal the relevant provisions of Liberia’s laws to allow the country to conform to international laws.

Quaqua, the West African Journalist Association president, pointed out that passage of the law would enable democracy to function adequately.

“The law does not protect only journalists, but the public as a whole,” he noted.

After the arguments from media insiders, the Senate voted to concur with the Lower House following a motion proffered by the chair of the Committee on Information, Broadcast, Culture, and Tourism, Grand Bassa’s Sen. Jonathan Kaipay.

The bill will be sent to the president for his signature before becoming law. During his Annual Message to the legislature, Weah had called on lawmakers to speedily pass the bill he submitted.