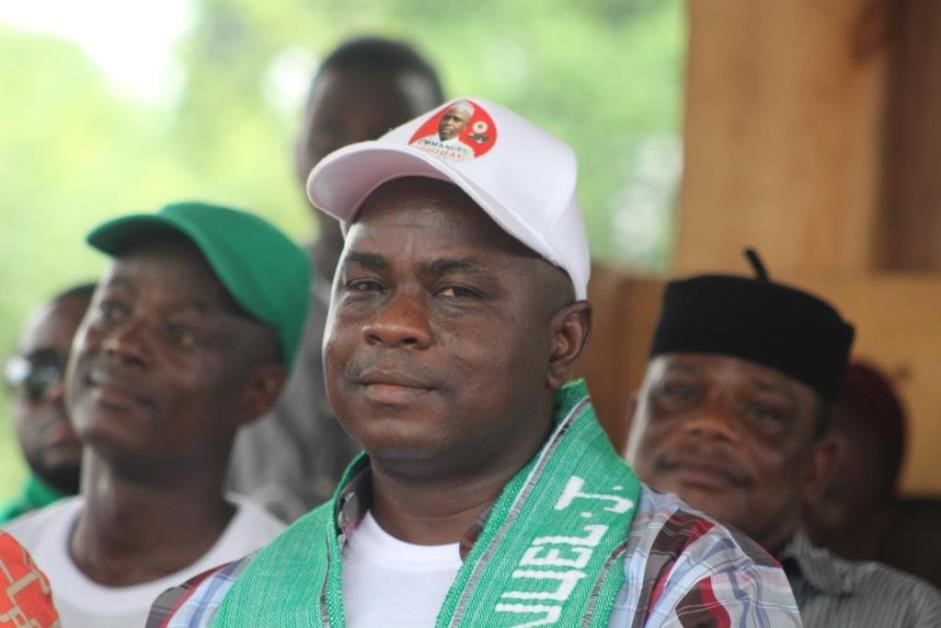 Ebenezer Wilson, the chief of staff in the senator’s office, said the senator had promised to make this donation on separate occasions last month while he traveled across the county.

Wilson said the funds are being managed by a special independent committee of educators and prominent citizens, headed by former superintendent John Buway and a former representative candidate in the county’s second district, James Lomol.

Buway told The Bush Chicken in an interview that the senator’s academic support is based on the needs of beneficiaries.

“The senator mandates that for one to benefit from the scheme, he or she does not have to be a member of his party, his supporter, or voted for him as senator,” Buway said.

“One must apply to the scholarship committee, which I am heading in Kakata, and express the need to benefit. It is not a merit-based scholarship scheme. So, you don’t have to be an ‘A’ student or a ‘B’ student.”

According to him, the senator has added an additional L$200,000 (US$ US$1,223.8) to the allotment made for students in Kakata, to benefit students from Morris’ Farm in upper Montserrado County, which is situated near Kakata City.

He, however, clarified that the scheme will only cover tuition for students in primary and secondary schools.

“The senator has seen that more parents are having difficulty in getting their children back to school this academic year because of the current economic situations. He hopes that university students would be included in the program later. But for now, we will pay only the tuition of primary and secondary school students,” Buway noted.