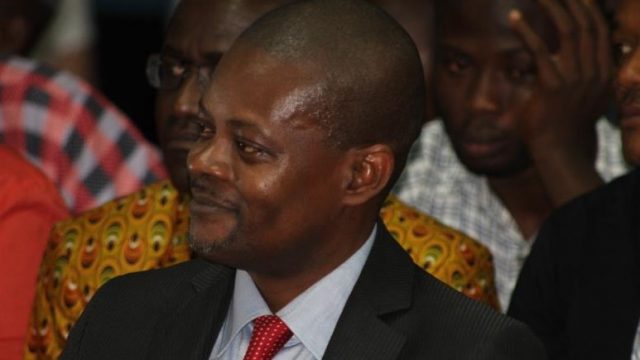 The Senate has unanimously voted to invite a special presidential task force responsible for distributing the COVID-19 stimulus package to give a status report on the program.

Montserrado’s Sen. Abraham Darius Dillon has submitted a draft bill seeking to limit the salaries of members of the National Legislature to US$5,000 or its equivalent.

The United Nations World Food Programme has disputed the government’s claim that it needs US$9 million as administrative fees to implement the country’s COVID-19 Household Food Support Program.

As Sen. Darius Dillon’s recent comments about the Senate’s passing of a recast budget have elicited public interest and rebuke from the Montserrado senator’s colleagues, eight senators have written the Senate to clarify that there is no formal complaint against the Dillon.

Sen. Darius Dillon has been criticized by some of his fellow senators, who believe that his May 22 press conference where he called the Senate ‘rotten’ and ‘useless’ brought the body to disgrace. One especially vocal critic is Sen. George T. Tengbeh of Lofa, who described Dillon’s ‘outburst’ as a ‘disrespect.’

After being blasted by Montserrado’s Sen. Darius Dillon for signing a recently passed recast budget, Grand Bassa’s Sen. Jonathan Kaipay has responded to the Liberty Party senator and explained his reason for his vote.

The legislature failed to convened a joint session on Thursday as suggested by Pres. George Weah when he delivered his address to the country on Wednesday announcing a state of emergency to contain the Coronavirus pandemic in Liberia.