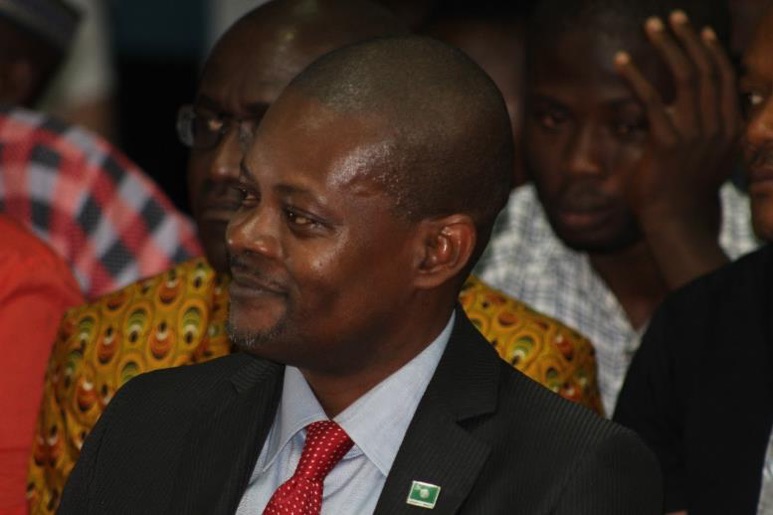 MONROVIA, Montserrado – The Senate has unanimously voted to invite a special presidential task force responsible for distributing the COVID-19 stimulus package to give a status report on the program.

The Senate made the decision on September 22 during their regular session after Montserrado’s Sen. Darius Dillon raised concern that the stimulus package was not being distributed in line with the joint resolution by the legislature.

Dillon said since the passage of the joint resolution by the legislature authorizing the Executive Branch to implement the stimulus package and food distribution program, nothing much has happened.

When President George Weah announced a 60-day state of emergency that was later amended to 90 days by the legislature, he also proposed that the legislature re-appropriate US$25 million under the remainder of the 2019/20 budget to support food distribution to households in designated affected counties for the period of the state of emergency. The legislature approved the president’s request, extending the intervention to all counties.

An additional US$5 million loan from the World Bank was also expected to form part of the food funding, making the total amount US$30 million.

The Montserrado senator says the Senate has not launched an inquiry into how the funds have been spent. He noted that another US$35 million approved for the health sector appears to not have used as appropriated, as health workers have been striking to receive their hazardous work benefits.

“We have not seen the health sector doing anything different in keeping with the joint resolution that was signed by the legislature,” Dillon said.

He further noted that the legislature had purposely stated in the joint resolution that the recast budget should give preference to the 15 major hospitals across the country, but none of those hospitals have received the necessary support.

“Why is it that health workers have not gotten their hazard money?” Dillon said. “Where are the medical equipment and other needs to upgrade the sector to fight COVID-19 and other illnesses for which the money was apportioned? Why are we not using oversight in the interest of checks and balances?”

Dillon reminded lawmakers of their duty of providing oversight on how the Executive Branch was spending money: “Senators have limitations – our business is to appropriate and check on the executive to ensure that what we told them to do is what they’re doing – [that’s] where checks and balances come in.”

Sen. Dillion’s arguments were welcomed by his colleagues, and the Senate voted to invite the special presidential committee to appear next week Tuesday.

A preliminary report released on the status of the food distribution scheme noted that, from April to July, only 4.6 percent of the 32,264 metric tons of food earmarked for purchase had been distributed to beneficiaries, with most counties excluded.

The US$30 million-funded program, which aims to reach 2.5 million of the most vulnerable, poor, and insecure persons across the country, has been bogged down by delays due to Liberia’s poor road network and the slow enumeration of beneficiaries, the report said.