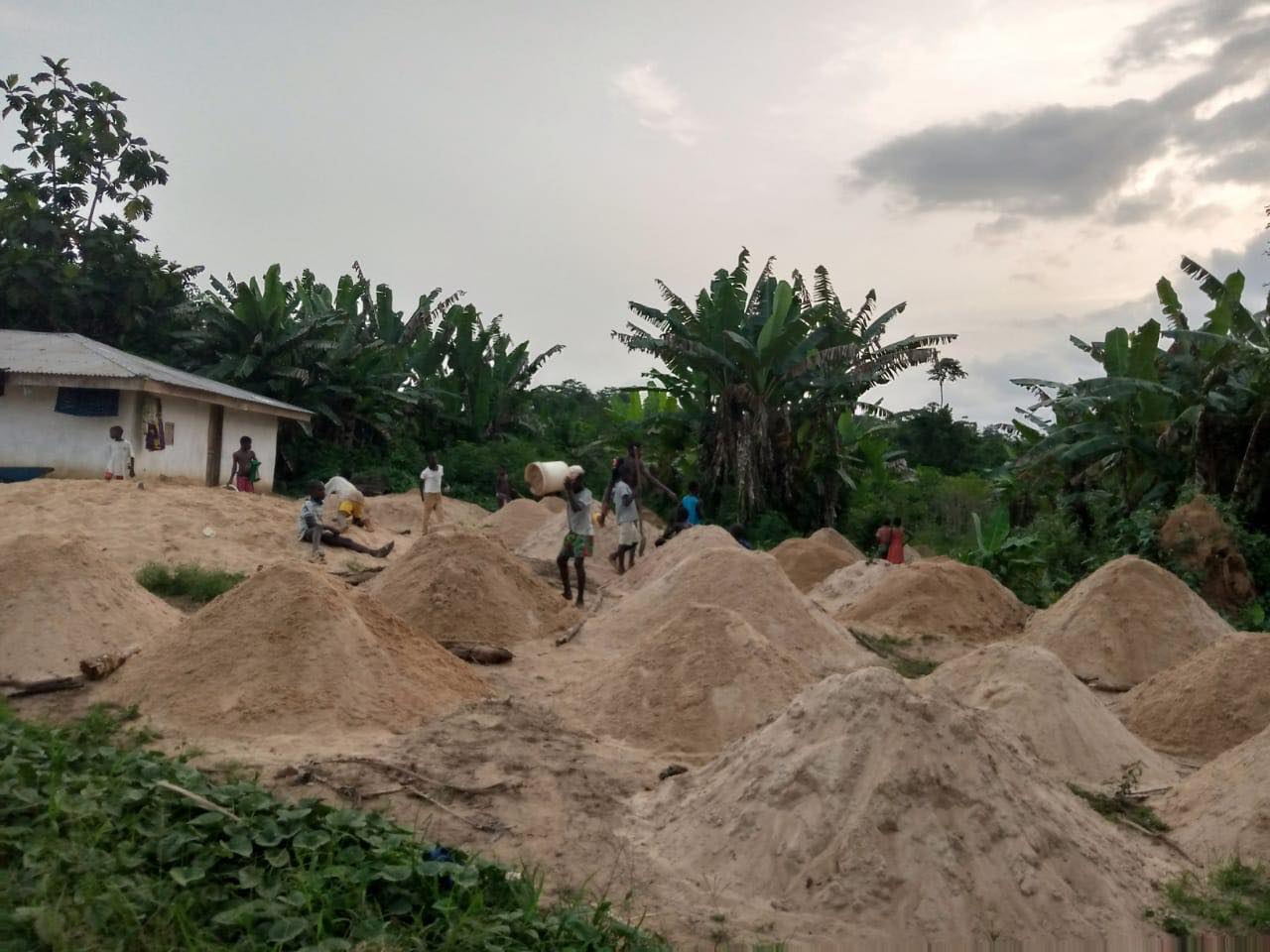 BARCLAYVILLE, Grand Kru – Traditional leaders in Grand Kru say they are concerned that illegal sand mining near a major bridge could undermine the bridge’s structure and jeopardize the county’s connection to nearby Maryland.

Speaking to reporters over the weekend, Barclayville District Clan Chief Juah Doe acknowledged that individuals had been mining sand in Topoh community. Doe said traditional leaders have since halted the mining activities, but some citizens continue to disrespect their authority by violating their order.

“We are now appealing for the intervention of the county officials and the Liberia National Police to prevent the bridge from getting damaged due to the sand mining activities; as citizens, we cannot afford to go back to those days, where we used to transport sick people, goods, and services in canoes crossing River Nu,” he said.

“Our children were engaged in mining activities in close proximity to the bridge, and the central government put a stop to them. We ourselves put down rules, and our children have been adhering to regulations, but, of recent, they have become as disrespectful to us as elders.” 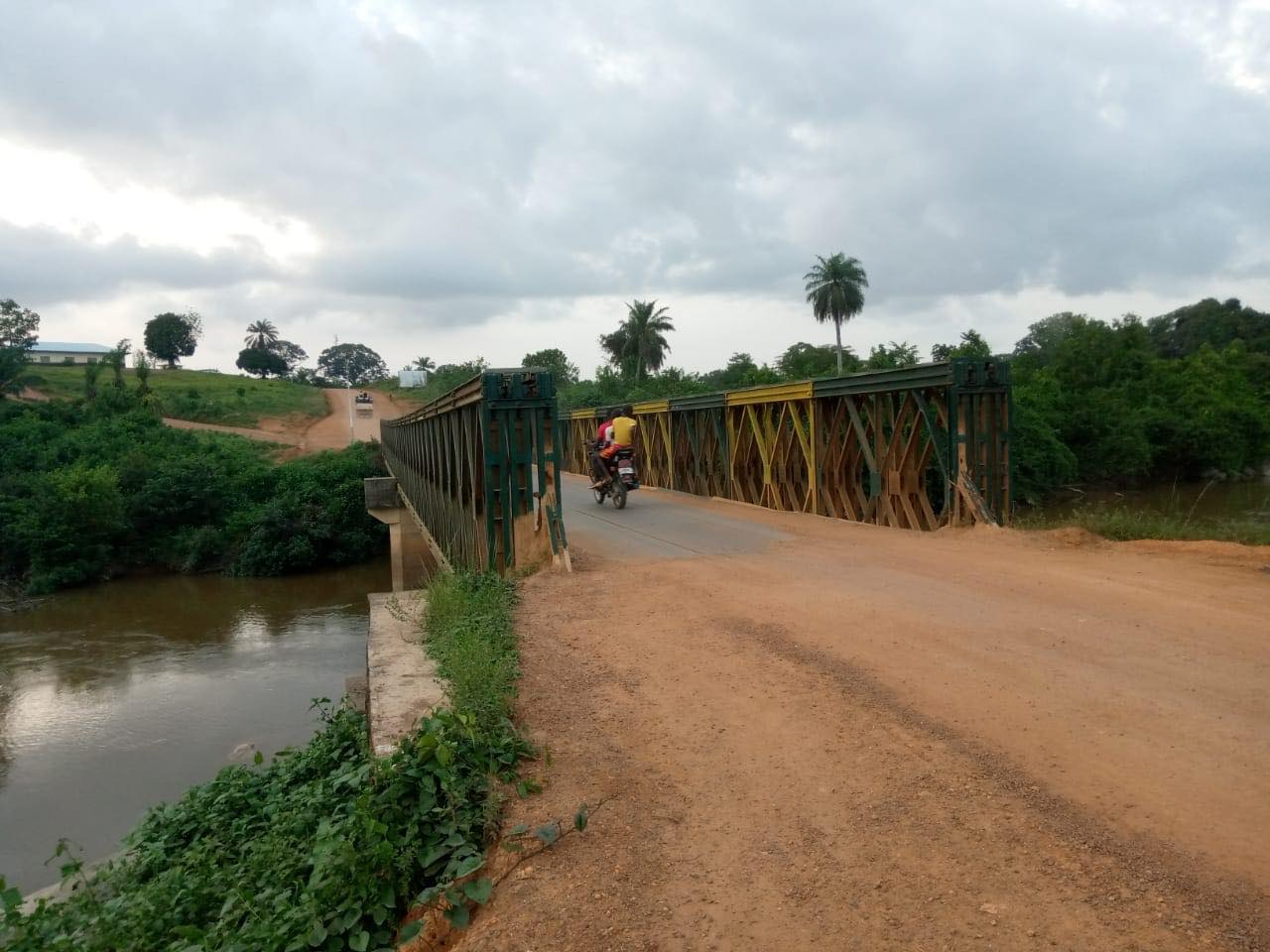 The George W. Bush Bridge was dedicated in 2006, weeks after former president Ellen Johnson Sirleaf took office. The pre-fabricated bailey-type steel bridge cost US$1.3 million and took a year to build. Funded by USAID, the bridge was named in honor of the former U.S. president by community leaders.

Meanwhile, Grand Kru’s assistant superintendent for development, Joe Sekpeh, has condemned the reports of sand mining and cautioned residents to avoid acts that could hinder the growth and development of the county. He threatened legal action against individuals caught mining sand in the area.

Sharing
Tags Joe Sekpeh
Contributions to The Bush Chicken are not tax deductible.