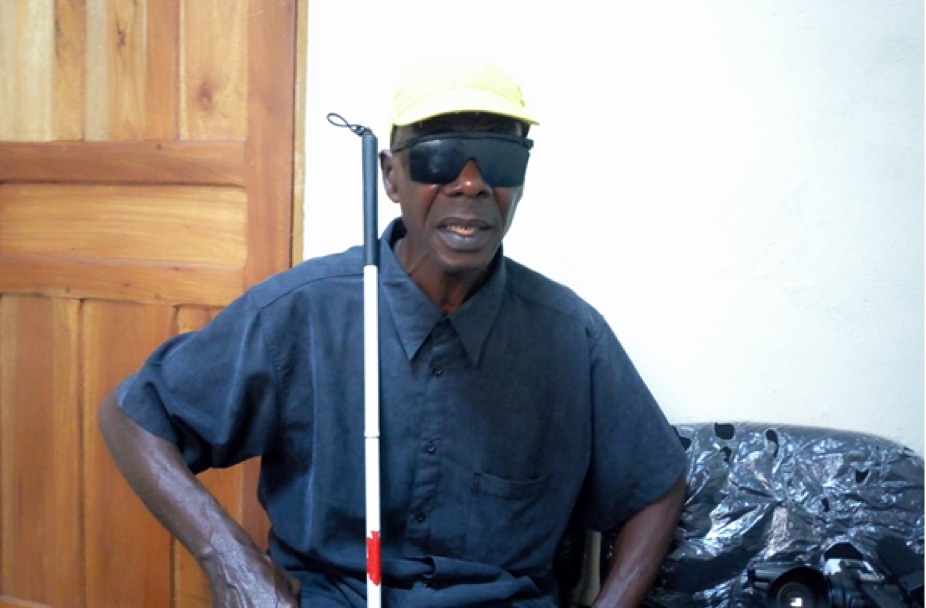 TUBMANBURG, Bomi â€“ Members of the Liberia National Association of the Blind in Bomi have called for adjustments in voting conditions for people with disability, especially for visually impaired voters.

Varney Sherman, who heads members of the organization in Bomi, told The Bush Chicken about the need for a provision in the election law that will set a day aside for people with visual impairments to cast their votes, after the general date of elections.

Sherman said doing so would reduce the challenges faced by voters who are visually impaired, during general voting on Election Day.

â€œThere are some people who will be acting like theyâ€™re helping you, but they will mark the wrong person â€“ the person they want you to vote for.â€

According to him, voters who are faced with conditions such as visual impairments are also challenged to vote or participate in other electoral activities, during the rainy season.

â€œSometimes, we donâ€™t even have the means to go to campaign rallies to listen to candidates during campaigns, to tell us what they want to do for us,â€ he noted.

During the 2017 general elections, NEC acknowledged the importance of including persons with disabilities and introduced measures to accommodate their participation.

The commission also reintroduced the tactile ballot to ensure that visually impaired voters could cast their ballots in secret.

In its final report on the 2017 general elections, the Carter Center noted that in polling places observed, procedures for assisted voters, including the provision of tactile ballot guides to voters who requested them, were adequately implemented.

However, it said the extremely limited use of the tactile ballot indicates that voter awareness of the option was not sufficient and poll workers were not proactive in informing voters of its availability.

Meanwhile, Sherman recommends that NEC provides more training to voters with visual impairments, as well as polling staff on the availability and use of the tactile ballot guides.

â€œThe election commission must make the law for blind people to know how to use the tactile ballot guide and how to vote with it. Workshops must be organized for that,â€ he recommended.

This article was produced with funding from Internews for the Citizens in Liberia Engaged to Advance Electoral Reform (CLEAR) project. Gbatemah Senah contributed to this article.