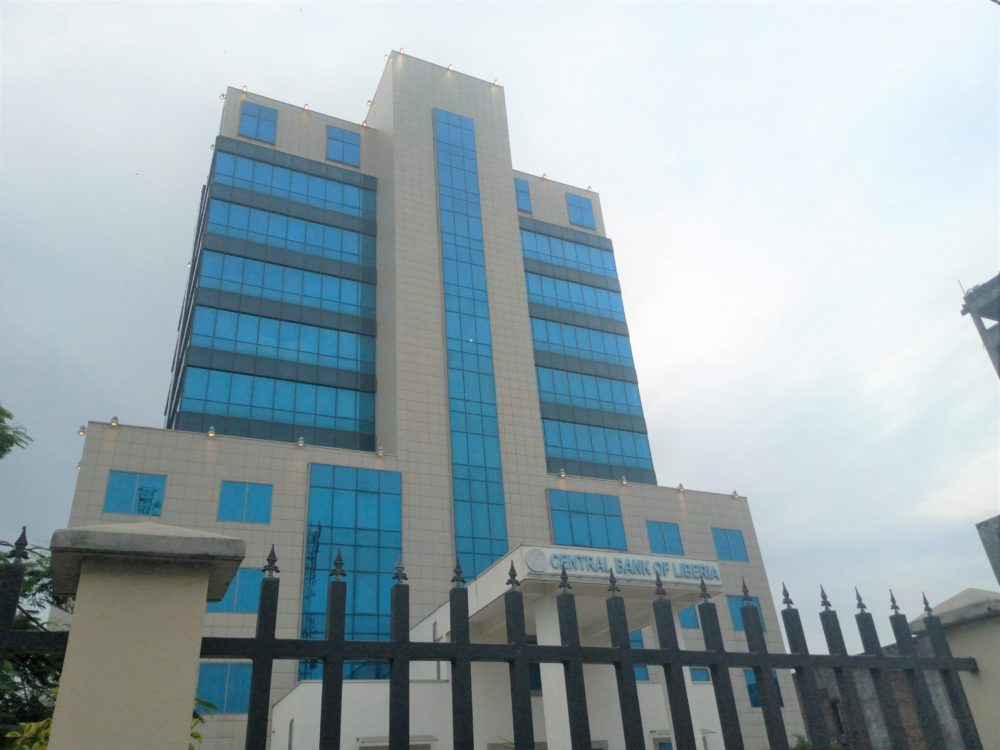 MONROVIA, Montserrado â€“ President George Weah has named Jolue Aloysius Tarlue as his pick to fill the position of executive governor of the Central Bank of Liberia. The Executive Mansion made the disclosure on Friday, November 8.

Tarlueâ€™s appointment follows what the president called an age-related mandatory retirement of former Governor Nathaniel Patray, who was appointed to the position following the resignation of former Governor Milton Weeks in July 2018. Weeks faces criminal charges related to the alleged unlawful printing of new currency banknotes.

In a pre-recorded special address delivered in May, Weah called into question the ability of the Central Bankâ€™s leadership under Patray to effectively revamp the bankâ€™s internal mechanisms, and provide accountability and professionalism in restoring public confidence and credibility.

He said lapses identified in a recent General Auditing Commission report and other investigative probes regarding the new banknotes and subsequent US$25 million â€˜mop-upâ€™ fund point to major challenges in systems-wide controls at the Central Bank.

According to the Executive Mansion release, the new appointment followed a comprehensive vetting process by a team of experts set up by the president. The release also revealed that Tarlue, if confirmed, will lead the bankâ€™s Board of Governors in critical restructuring processes needed to tackle the countryâ€™s present economic challenges.

It is notable that at those institutions, Tarlue never held any senior management positions, according to his LinkedIn profile. Additionally, he is not an economist by training. The Executive Mansion says Tarlue holds a Masterâ€™s in Public Administration and a Bachelor of Arts in Political Science.

Prior to his appointment, Tarlue served as chairman of the Board of Commissioners of the Liberia Electricity Regulatory Commission.