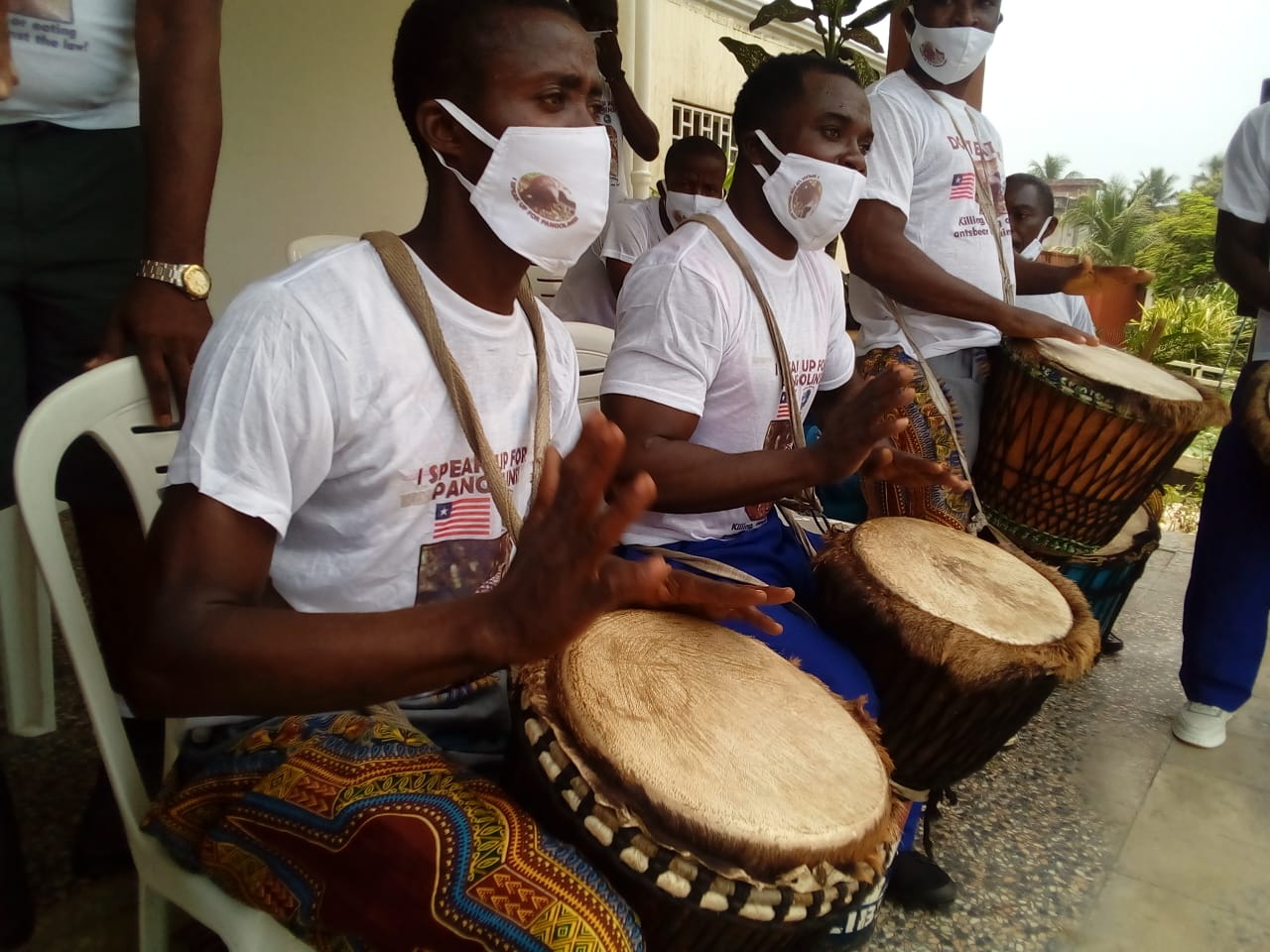 PAYNESVILLE, Montserrado – Environmental stakeholders in Liberia have celebrated World Pangolin Day for the second time, in an effort to bring awareness to the state of the world’s most trafficked mammal.

Pangolins, commonly known in Liberia as ‘ants bag’ because ants make up a key part of their nutrition, are the only mammals in the world completely covered in scales.

Held on February 20 within the courtyard at the Paynesville City Hall, the event was organized by the Forestry Development Authority and the Libassa Wildlife Sanctuary as a sequel to a similar event held last year. The event is usually celebrated worldwide on the third Saturday of February.

According to the World Wildlife Foundation, pangolins are threatened because their meat is considered a delicacy, and their scales are used in traditional medicine to treat a range of ailments in countries in Asia.

Giving the keynote address at the event was Gertrude K. Nyla, the acting managing director of the FDA. Nyla explained that Liberians’ appetite for pangolin meat was threatening the existence of the animals. She called for more awareness and government action to protect these mammals.

The FDA has already established a confiscation unit to counter the illegal wildlife trade, she said but cautioned that more needs to be done to prevent pushing pangolins toward extinction in Liberia. 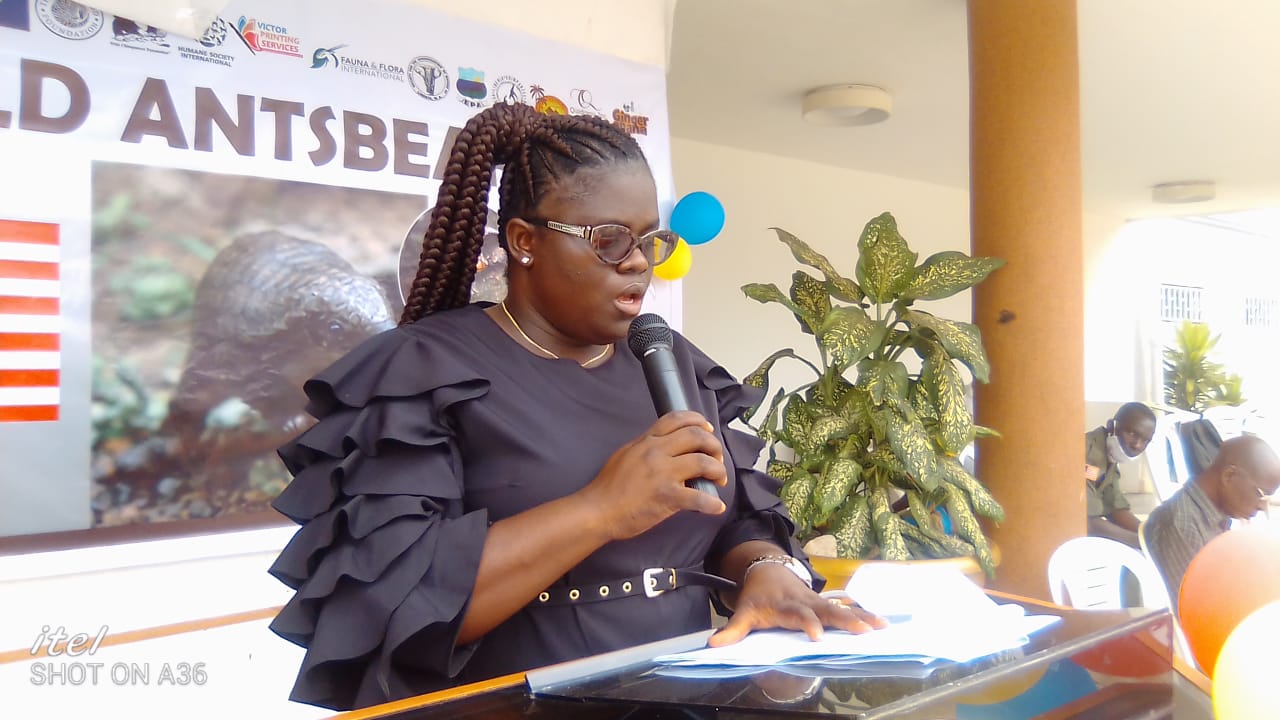 “It is crucial and critical to intensify the awareness on the facts surrounding the existence of the species and entrust their safety,” she noted.

Nyla recalled that the government passed the National Forestry Reform Law of 2006 to ensure that wild animals are better protected. The FDA frequently enforces the law by confiscating illegally captured wild animals and transferring them to the Libassa Wildlife Sanctuary, where they are rehabilitated and released into the wild. On February 19, 2020, the facility released 38 pangolins back into the wild after they completed rehabilitation.

Julie Vanassche, the director of the only sanctuary for pangolins in the country, said many pangolins are killed for their meat or their scales. Liberia is home to at least three pangolin species, she said. Pangolins eat ants and termites, and Vanassche explained that, without them, these crawling insects would take over the forests unchecked.

“The forest is used for oxygen, timber, and food, and all will be destroyed if ants and termites take over,” she added.

Drawing attention to Liberia’s large share of West Africa’s rainforests was Jim Desmond of the Liberian Chimpanzee Rescue and Protection. “If pangolins are taken out of the forest and out of the ecosystem, it will be dangerous to the whole ecosystem,” Desmond said. “Every animal that lives in the forest is important to the forest.”

Most estimates suggest that Liberia has 40 percent of West Africa’s rainforests.

He also drew the link between the spread of epidemics and frequent human interaction with wildlife. Although the precise origin of COVID-19 is still unknown, World Health Organization investigators believe the virus originated in wildlife and then made the jump to humans.

Also celebrating World Pangolin Day were representatives of the Society for the Conservation of Nature in Liberia, the Humane Society International, Fauna and Flora International, and the Wild Chimpanzee Foundation.