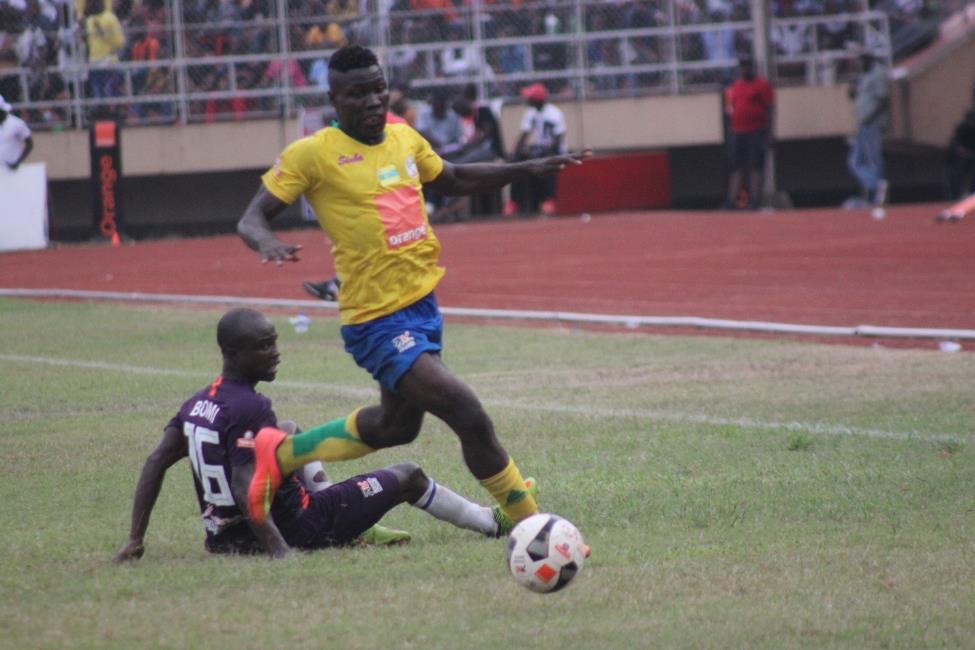 MONROVIA, Montserrado â€“ The Ministry of Youth and Sports has announced a major change to the football category of the National County Sports, limiting the number of times a player can participate in the tournament to twice.

Since the start of the tournament in 1956, that amount has not been limited. The announcement was made by the Sports Minister D. Zeogar Wilson, who told reporters the new rules would allow new talents to be discovered through the county meet and encourage players to proceed to play at higher levels of Liberian football.

â€œWeâ€™ve come to make the County Meet look different. Some of the changes we made was players restrictions in the tournaments. Now, players are allowed to play just two tournaments instead of playing it at any time they feel like,â€ he said.

â€œWeâ€™ve noticed that players playing the county meet are remaining in the lower divisions so that they will continue playing the tournament because of the cash attached. While itâ€™s true [that] footballers play to earn money, but we want to encourage them to move at the top level and play good football to help our national leagues with top class football and be assets for our various national teams.â€ 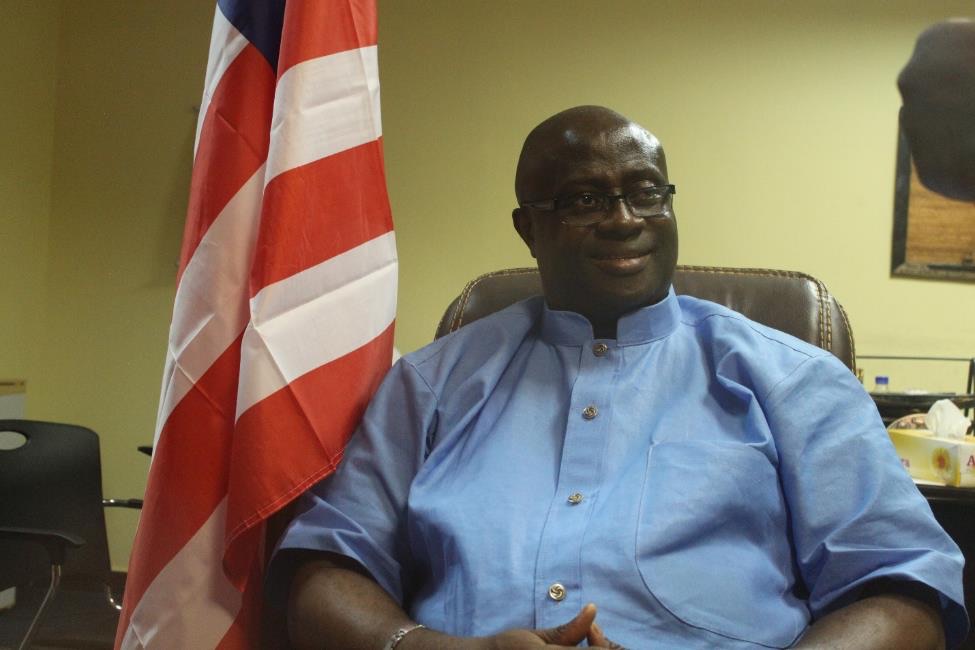 The National County Sports Meet is a tournament that all 15 counties within Liberia participate in. It features several sports including football, which is restricted to footballers playing in the third and second divisions.

Counties are allowed to feature as many third division players as they wish in their list of 25 registered players. Additionally, they are allowed to register just 4-second division players. Players who play at the national team level and footballers playing in the first division are not eligible to play in the tournament, which is used to give allow hidden talents to display their skills.

Unlike the first, second, and third division leagues, where teams are mostly owned by individuals and players struggle to get paid, teams in the National County Sports Meet are supported by county officials and public budgets, and players playing in the tournament earn huge bonuses for games.

While the monthly salaries of top first division teams range from US$50 to US$175, players in the county meet are often paid US$150, US$200, US$300 for three games in the group stages, which last for just one week. Each player in a team reaching the semifinals or the final stage stand a chance of pocketing nearly US$1,000 in just a month.

However, despite the low salaries in the first division, players who perform well during league matches do have the chance of representing the senior national team where home-based players can be paid at least US$1,000 per game.

A first division player with a consistent and improved performance might have the chance of being part of the national team that plays more than three games in a calendar year. Players also have the chance to be spotted by scouts and play for foreign clubs where they will earn a significantly greater amount from football.

With these longer-term benefits of playing in the top tier league, the ministry wants talented players challenging themselves in order to play better football and make more earnings. According to the Minister, players who played in the 2018-19 edition of the tournament will have only one more chance before having to bid farewell to the county meet.