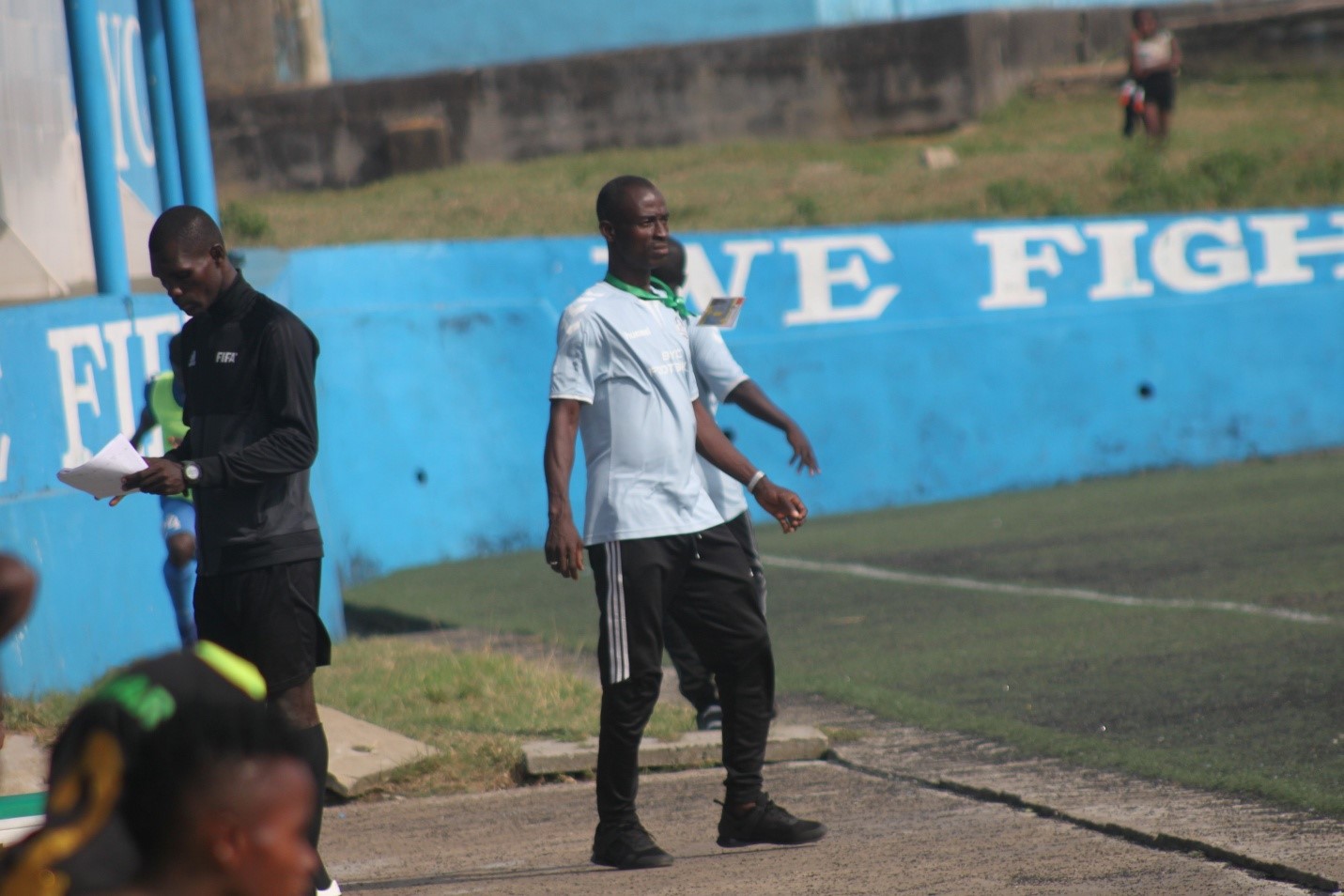 PAYNESVILLE, Montserrado â€“ The Ministry of Youth and Sports has lifted a two-year suspension imposed on Muctarr Fofana, coach of Nimbaâ€™s county meet team, after he apologized for his teamâ€™s actions during the final of the 2019-20 National County Sports Meet final.

Fofana’s suspension drew concern from several observers, who accused the ministry of overreaching by extending the suspension to all sporting activities, and not only the County Meet, as prescribed in the rules.

Fofana went on to miss a game for his Barrack Young Controllers Football Club before being released by the club on February 6. That same day, he wrote the Ministry of Youth and Sports, taking full responsibility for his team’s action and asking that he be pardoned.

The ministry acknowledged Fofana’s letter on Friday, February 7 and pardoned him.

â€œGiven that you have taken full responsibility and apologized, in the spirit of the County Meet, whose theme centers around peace and reconciliation, the Ministries of Youth and Sports and Internal Affairs hereby lift your two-year suspension from all sporting activities,â€ the ministry wrote in a press release.

â€œAs we work to promote sports and enhance peace and unity in Liberia, it’s our expectation that you and all stakeholders involved with the games exhibit a high sense of discipline.â€

Following the lifting of Fofana’s suspension, Barrack Young Controller reinstated him and he led the team in their 1-1 draw with Tony Mighty Blue Angels at the Blue Field on Friday, January 7.