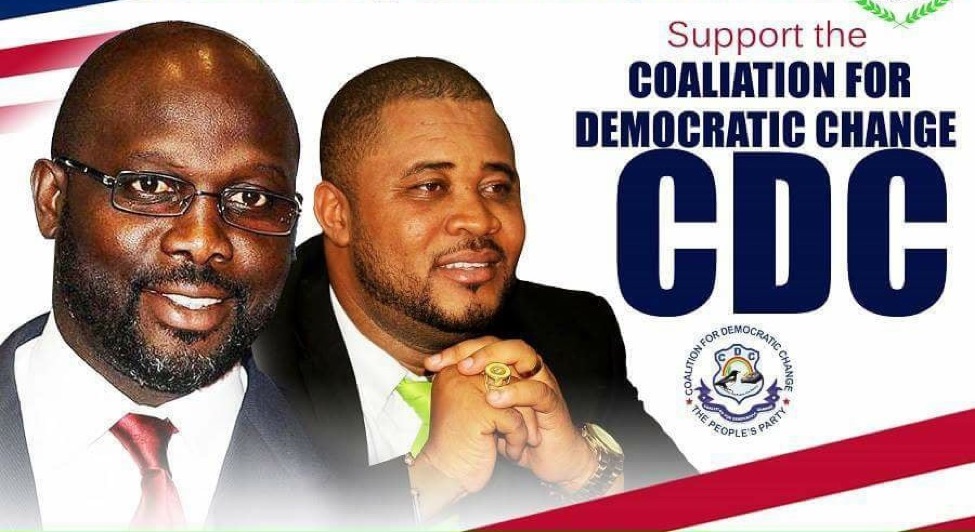 MONROVIA, Montserrado â€“ The Liberia Anti-Corruption Commission has confirmed requesting Abu Kamara, the Coalition for Democratic Change candidate in Montserradoâ€™s 15th district by-election, to restitute more than US$9,000 he defrauded the government.

Talkshow host Henry Costa had disclosed on the July 12th edition of the Costa Show that a leaked report showed that for three months, Kamara collected US$8,164.70 and L$271,114.74, for his previous position as assistant minister for post and telecommunications while serving and being paid as deputy managing director for the Liberia Petroleum Refining Company.

The report, according to Costa, revealed that Kamara agreed to the commission of the crime and accepted a repayment plan to restitute US$500 a month beginning June 2019.

LACC confirmed the report in a statement and said the situation began long before the start of the by-election campaign season.

â€œThe LACC wishes to inform the public that it began its restitution program dating as far back as 2014-2015 when several institutions and individuals were made to pay millions of Liberian dollars into governmentâ€™s coffer as a result of LACCâ€™s investigation,â€ the statement read.

The statement said several former and current officials, as well as private citizens, were recently investigated by the commission and are making restitution to the government in a special account opened at Liberia Revenue Authority.

However, the commission has promised to investigate how it’s draft report leaked to the public, noting that it prides itself for being apolitical, confidential, and professional in the execution of its mandate. The commission also termed the leak as an attempt to undermine its integrity and credibility.

â€œAccordingly, the LACC takes seriously this situation, and has commissioned an immediate investigation into the leakage of its draft report in keeping with LACCâ€™s zero-tolerance for breach of confidentiality,â€ it said. â€œThe public is assured that the person(s) involved will be dealt with in keeping with the law.â€