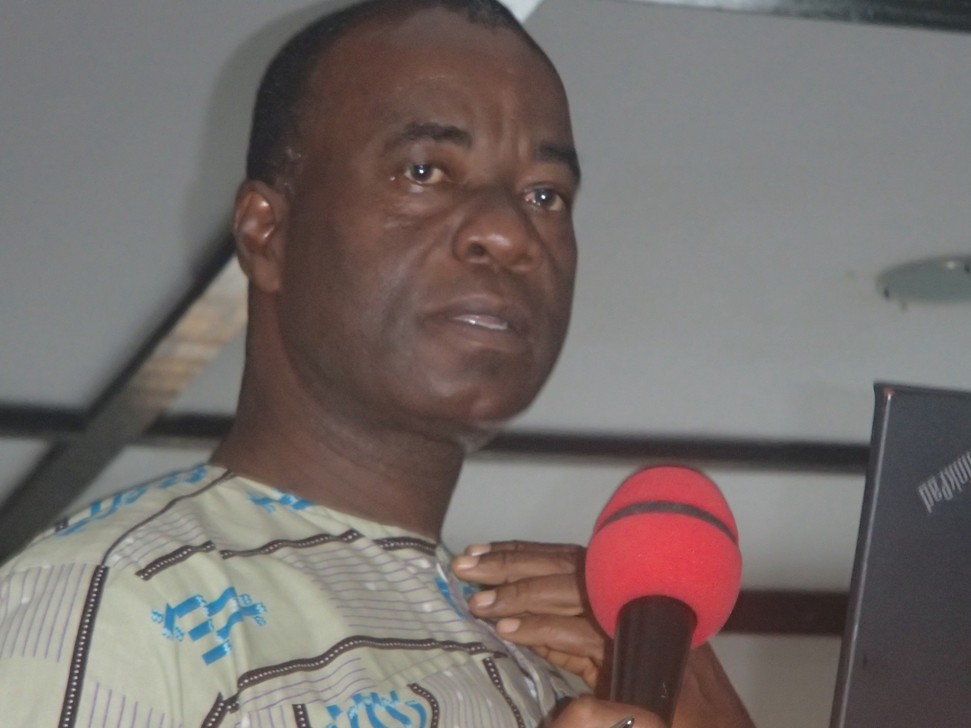 In a press statement dated October 27, Paye-Layleh said he had written President George Weah to complain that Freedom FM had organized a two-hour discussion on October 23 aimed at inciting and soliciting hate messages from its listeners.

â€œThe station continued its character assassination campaign against me a day after my communication was submitted to the president office,â€ he added.

Paye-Layleh said he also forwarded copies of his letter to several media outlets and the diplomatic community to be aware â€œso that such content cannot be corrupted or misinterpreted.â€

Although Paye-Layleh did detail the contents of the broadcast against him, he said he was not asked to respond to the radio stationâ€™s claims.

â€œThe station did not invite me to respond to whatever issues people may have about my work as a journalist,â€ he said.

Paye-Layleh said he addressed his letter to the president because the Liberian leader is the direct employer of Sanyon and answerable only to Weah. He asked the president to take the matter seriously and investigate Sanyon and his radio station.

â€œBy not affording me the opportunity to respond to my critics, the stationâ€™s action has insulted my professional work, hard-earned character, and further exposed my life to danger in a very fragile environment,â€ he said.

Freedom FM has recently been criticized for its unethical broadcasts. Earlier this month, the Press Union of Liberia recommended that the government take action against Freedom FM, a pro-government station, and Roots FM of Henry Costa for ethical breaches.

Roots FM was shut down because the government said the station was broadcasting on frequencies for which it had not obtained a license, in addition to inciting violence. However, Freedom FM is still on air and fans of Roots FM have viewed the selective treatment as another example of the government’s lack of tolerance for opposition voices.