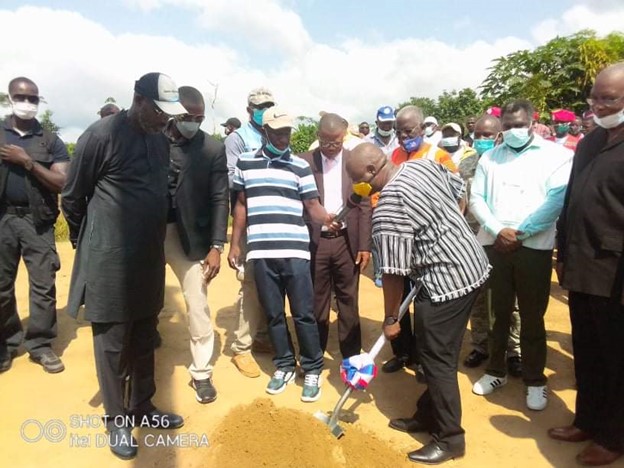 In an exclusive interview with The Bush Chicken, Korquoi explained that while in Nimba, the president will inspect the ongoing construction of a city hall in Ganta that will bear his name. He will later host meetings with concessionaires in the county, traditional and religious leaders, county leaders, and members of the Nimba County Legislative Caucus at the Gompa Sports Stadium.

Weah is then expected to head to Sanniquellie, where he will break ground for the construction of the “Anna Weah Market Hall,” named after the president’s mother.

He will also break ground for a project to relocate the George W. Harley Memorial Hospital from Sanniquellie to Sehyikimpa. The hospital is currently located too close to a nearby railroad and the vibrations from ArcelorMittal locomotives can often disturb the health facility’s operations. In December 2018, during the launch of the National County Sports Meet in Sanniquellie, Weah committed the Liberian government to provide US$1.5 million to relocate the hospital. A prominent citizen from Sehyikimpa, Nyan Yargaywon, subsequently donated 40 acres of land to relocate the hospital approximately three kilometers from its current location.

The Nimba superintendent added that aside from the groundbreaking ceremonies, Weah will also inspect the ongoing construction of the Ganta-Yekepa and the Sehyikimpa-Loguatuo roads.

Before the president departs Sanniquellie, he is also expected to meet with the administration and students of the Nimba County Community College and several others to discuss development issues.

Weah will also visit one of Sanniquellie’s biggest attractions, Liberia’s largest man-made lake, Lake Tileh. The Nimba superintendent is optimistic that the president’s visit to the lake will expedite its rehabilitation plan.

Korquoi also said the Liberian leader is expected to inspect a factory at the Nimba Rubber Incorporated while traveling to Bahn to dedicate the Bahn Housing Units funded by UNHCR for locally integrated Ivorian refugees.

In Bahn, Weah will also tour the Bahn High School, which is in need of significant repairs. He will then depart for Saclepea. 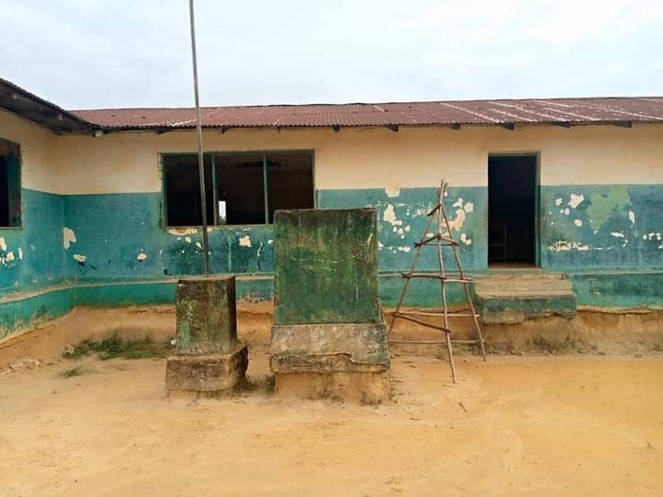 According to Korquoi, Weah’s last stop in the county will be in lower Nimba. Within the region, the president will visit Dorbor Town, the headquarters of Gbi and Doru Administrative District where he is initiating a farm project.

Korquoi explained the significance of the president’s visit to Gbi and Doru: “Since the declaration of Nimba as a county in 1964, President Weah will be the first president to visit Gbi and Doru District in Nimba County. The president has a farm project in the area and he’s also constructing his private home there. There will be a lot of activities the president will be involved with in that district. Gbi and Doru people have been complaining that they have been marginalized – it is time for them to discuss with the president about the kind of development they want.”

Weah will also meet with family members of victims of the 2019 Gbanipea Mine Disaster, his first since the mudslide occurred two years ago.

Superintendent Korquoi, who is also the county chairman for Weah’s Coalition for Democratic Change, noted that the president’s visit is solely meant to appreciate the people of Nimba for supporting him in the second round of the 2017 presidential election. Nimba’s Sen. Prince Johnson had won 53.5 percent of the votes in the first round of the election and Weah’s party negotiated with Johnson for his support in the second round, which Weah then won with 57.1 percent of votes.