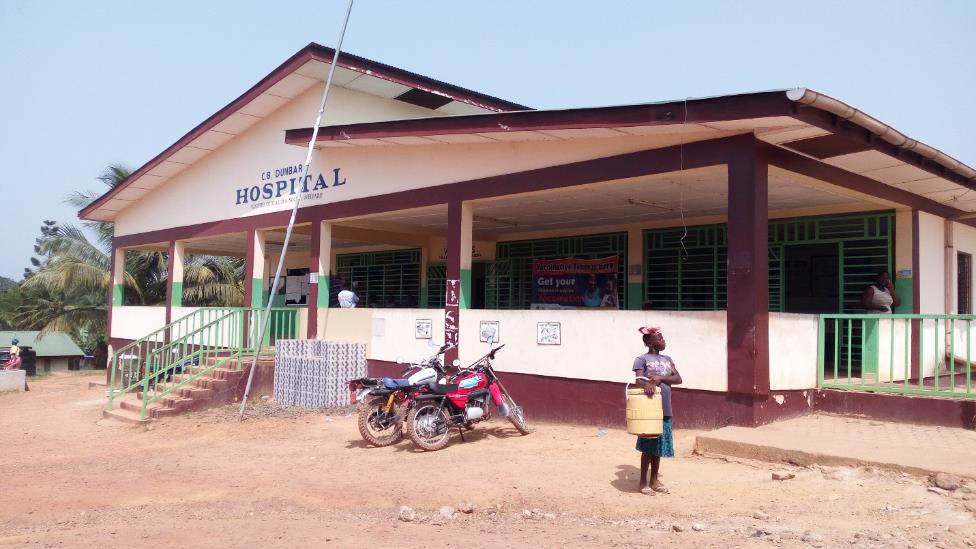 GBARNGA, Bong â€“ The mental health coordinator for Bong, A. Dakemue Kollie, has underscored the need for adequate support for mental health programs in the county.

Kollie told The Bush Chicken that currently the mental health program in the county is heavily challenged with limited drugs for patients, low human resources, and the lack of logistics to effectively cater to mentally ill people.

â€œWe still have a great problem when it comes to theÂ support for mental health in this county and I think this is a national problem,â€ Kollie said. â€œWe were seven mental health clinicians in this county but most of our colleagues have left to seek different [jobs] because of the lack of support. As I speak, we are three now in the county,â€ Kollie continued.

He said some partners of the Ministry of Health provided some support in the form of supplying drugs but these drugs quickly ran out, posing difficulty to clinicians treating patients. That number has since reduced to three after the two organizations pulled out support. Those three facilities are the C.B Dunbar Hospital, Phebe Hospital, and a unit within the Gbarnga Central Prison.

He said the three facilities as a whole receive over 400 mental health consultations monthly.

He wants the government to consider mental health as an important component of the countryâ€™s health care delivery system.

Kollie said there is no health without mental health and so it was important for more support to be given to the program in the country.

Asked about the welfare of mentally challenged patients in the streets of Gbarnga, Kollie said: â€œA lot of them you see in the streets in Gbarnga today were once stabled. We [once] had [an] area to keep them and sent them to E. S. Grant Mental Health Hospital in Monrovia. But due to Ebola, some of them relapsed because there was no support coming for their drugs. Right now, we donâ€™t have the drugs to administer to them. That is the reason you see them in the streets.â€

Kollie himself says he may not stay with the mental health program in Bong much longer if the government does not provide adequate support for aÂ smooth operation of the program.