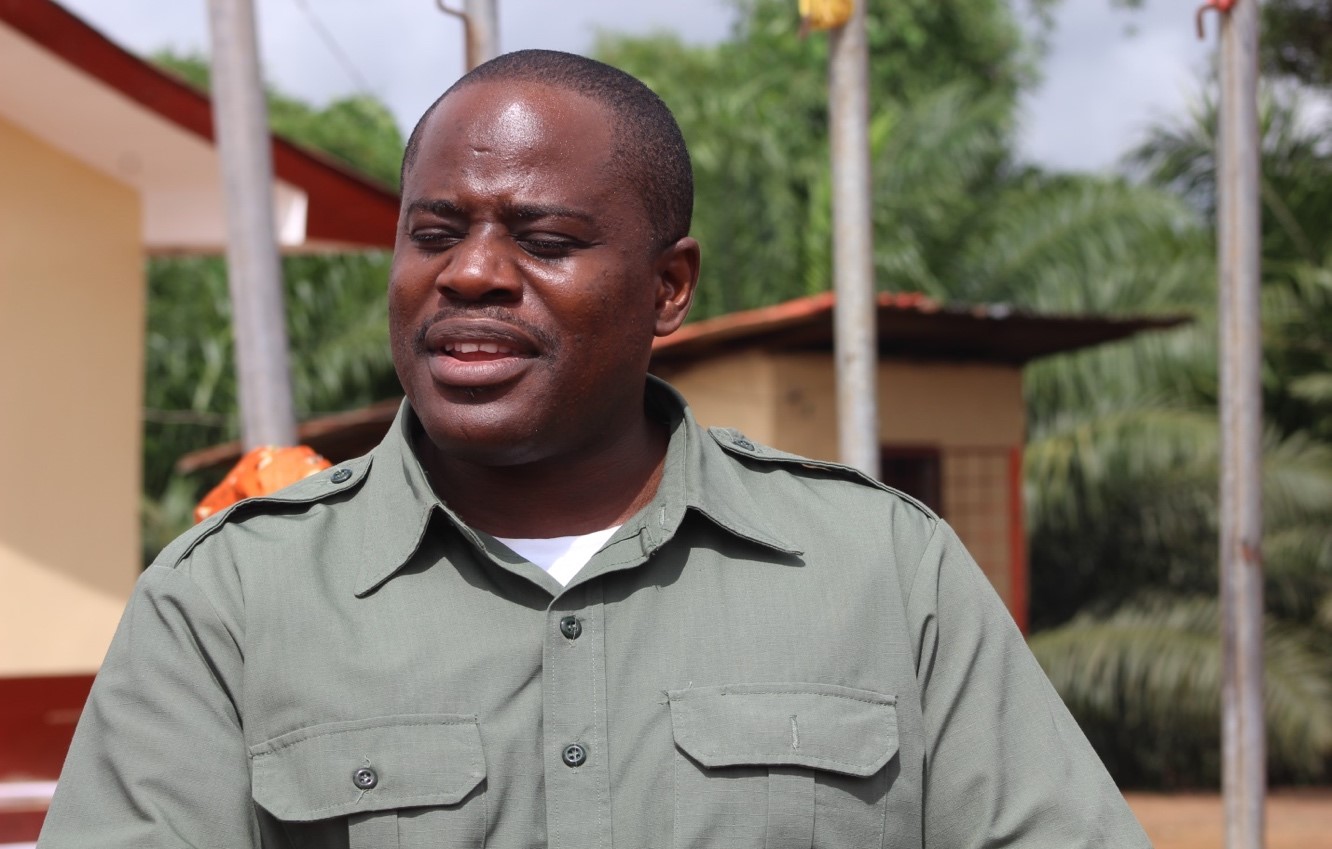 MONROVIA, Montserrado â€“ Gregory O.W. Coleman, the director-general at the National Bureau of Concessions, resigned on Nov. 24, citing insurmountable challenges at the bureau.

In his letter of resignation to President George Weah, Coleman remarked that â€œI would like to leave my post on November 29 to allow for my replacement to have a smooth transition into the job.â€

Unlike a number of his colleagues in government whose recent resignation smack with indignation at government, Coleman was careful to praise the president for the opportunity to serve and to highlight the importance of the bureauâ€™s work during his very brief stay at the helm.

â€œI am grateful for the time you have allowed me to serve in your administration,â€ he said. â€œMy tenure as director-general of the National Bureau of Concessions has been filled with challenges and rewards.â€

According to Coleman, the bureauâ€™s role on the inter-ministerial committee of concessions is now pivotal in determining the governmentâ€™s policies towards concessions, adding that â€œwe need to continue building capacities that extend and deepen the bureauâ€™s influence in positive ways, however.â€

â€œNevertheless, it is time for me to become a private citizen, and I hereby resign as head of the National Bureau of Concessions,â€ Coleman wrote.

Coleman is among a handful of current government officials with long service in government and public administration, with nearly 20 years serving in the Liberian National Police and other public agencies, having served as the police boss under President Ellen Johnson Sirleaf. Coleman was even profiled by the American news outlet NPR when he graduated from the Harvard Kennedy School of Governmentâ€™s mid-career masterâ€™s in public administration program.

Upon the election of President Weah, he was replaced by Patrick Sudue as the policeâ€™s inspector general.

However, upon joining the Weah administration at the bureau, frictions emerged between Coleman and his immediate two deputies, who are staunch partisans of the ruling Coalition for Democratic Change government. Their disagreements escalated into physical assaults against Coleman, which led to the president suspending the two deputies.

Coleman himself is not a member of the ruling party.

These disagreements have strained their relationships and the running of the bureau. Therefore, it may have been expected that upon the recent lifting of their suspensions, he would have left.

A staff member within the bureau who would only speak anonymously due to the sensitive nature of the issue, told The Bush Chicken that Coleman had resigned because the president did not conduct any investigation into the behavior of the two deputies before lifting their suspensions.

â€œI am grateful to have achieved success to the top from the first rung of the Liberia National Police and remain committed to service to Liberia and feel that there is no better calling than public service,â€ he said.

President Weah has since accepted Colemanâ€™s resignation. His replacement is yet to be named.