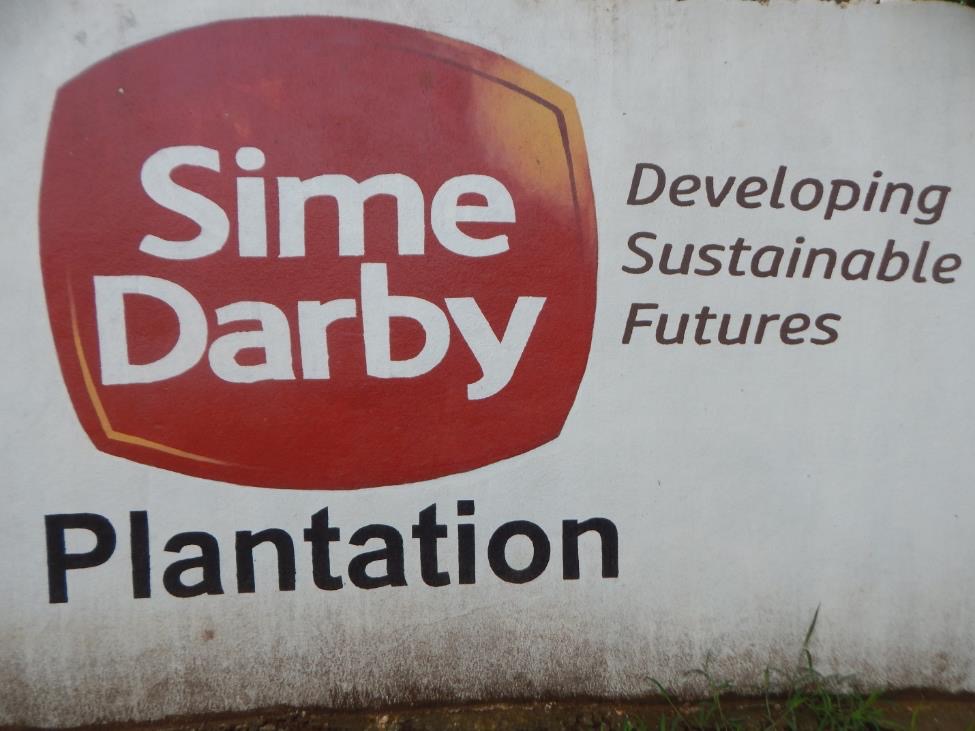 MATAMBO, Cape Mount â€“ Gregory Coleman, chairman of the Bureau of National Concessions, has said that the Sime Darby Oil Plantation is in compliance with the recommendations of theÂ House of Representatives.

After a video surfaced on social media showing a man being tortured in Grand Cape Mount by the companyâ€™s security guards after being caught for stealing palm nuts, lawmakers constituted an eight-member special committee to investigate allegations of torture and poor working conditions of Liberians at the company.

The committee, headed by Margibiâ€™s first district representative, Tibelrosa Tarponweh, looked into other aspects of whether the company was adhering to the concession agreement it had with the government.

The House of Representatives required the company to install water and latrine facilities at school campuses and camp sites within 30 days. They also instructed Sime Darby to employ the requisite number of Liberians into senior managerial positions within three months, as stipulated in the concession agreement.

Furthermore, they also directed the company to ensure that family members of all contractors are receiving healthcare, and that the salaries of all teachers, nurses, and other professional staff are appropriate for their various qualifications and positions.

The management of the company agreed to implement all the recommendations of the lawmakers in line with its concession agreement.

During a visit to the plantation on Friday, May 31, Coleman told reporters that the company had started to immediately address the roofing of the workersâ€™ housing units, erecting hand pumps, constructing latrines, and upgrading of its facilities.

Though the upgrading of facilities is immediate, Coleman said the National Bureau of Concessions and companyâ€™s management will have to sit and come out with a long-term plan on the standards of the companyâ€™s facilities.

According to Coleman, when the concession agreement between the government and company was crafted, the standards of the companyâ€™s facilities were not mentioned.

He said the company still has a long way to go in terms of implementing the right standards for its facilities, adding that â€œthe company needs the governmentâ€™s guidance.â€

He said his agency would continuously monitor and evaluate the performance of Sime Darby.

â€œWe will go back to the communities to see how far work is progressing,â€ he said. â€œThe NBC will continue to work closely with the company to ensure full compliance of the recommendations,â€ Coleman said.

Moving forward, he said one major challenge is that much of the 220,000 hectares of land provided for the companyâ€™s operations is still occupied by communities.

â€œNegotiation with the villages to leave the land and make way for the companyâ€™s operations are also issues that were not considered in the agreement, but are now being raised,â€ Coleman said.

On Tuesday May 22, Coleman had told reporters at the Capitol Building that the companyâ€™s legal team presented a document to the lawmakers addressing each of the recommendations.