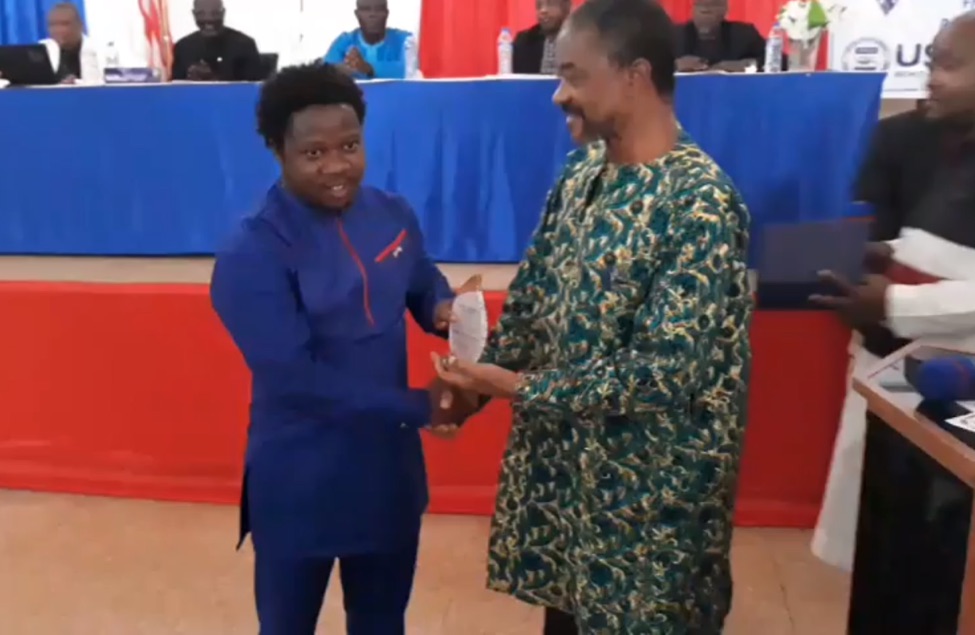 PAYNESVILLE, Montserrado â€“ The Bush Chicken has maintained its prominence as a quality news outlet in Liberia, with its reporters winning three excellence awards from the Press Union of Liberia.

On Friday evening, Sampson David was given the Humanitarian Reporting award, while Gbatemah Senah was presented the Land Rights and Human Rights Reporting awards.

Over the past three award seasons, The Bush Chicken has received the most national awards of any media institution. Last year, its reporters won four individual awards. David and Senah won the awards for the best reporting on County Social Development Funds and Land Rights, respectively. Two other Bush Chicken reporters, George Momo and Kla Wesley, also won the awards for best Human Rights and Sports Reporting, respectively. In 2017, the news outlet collected five individual awards.

The annual event is organized by the Press Union of Liberia to identify and honor the work of journalists and media institutions that performed with distinction during the last period. 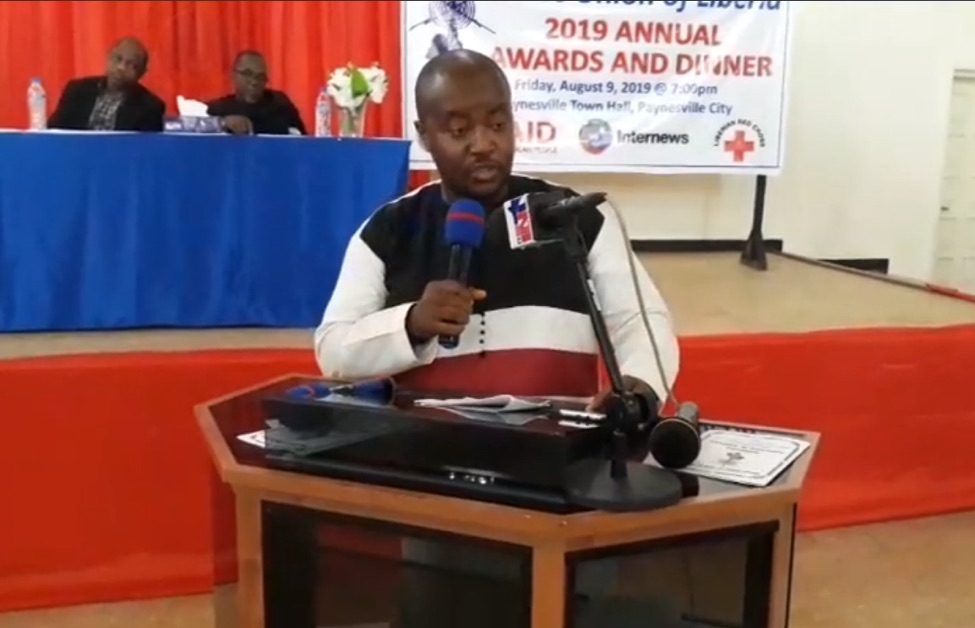 Oratio Bobby Willie, who chaired this yearâ€™s awards committee, said the selection of entries for awards in the individual categories were based on set criteria for articles, such as content, including grammar and the impact of the article on society.

â€œThese were the criteria that we used and we gave each of them a score of five points.â€

He said the committee presented 42 awards, including the Best Community Radio Station in each of the 15 counties.

The Press Unionâ€™s president, Charles Coffey, praised members of the committee. He also congratulated winners of awards and admonished other practitioners of the profession to emulate their example.

He said the Press Union has initiated discussions with the Association of Liberian Journalists in America to allow awardees to travel to the U.S. for training opportunities in the future.

â€œOur intention is to make sure that we make the media landscape quality,â€ he said.

This yearâ€™s awards event was sponsored by USAID through Internews, which is implementing the Liberia Media Development Program.

The event was attended by President George Weah along with a team of government officials, as well as diplomats and media development partners, among others.