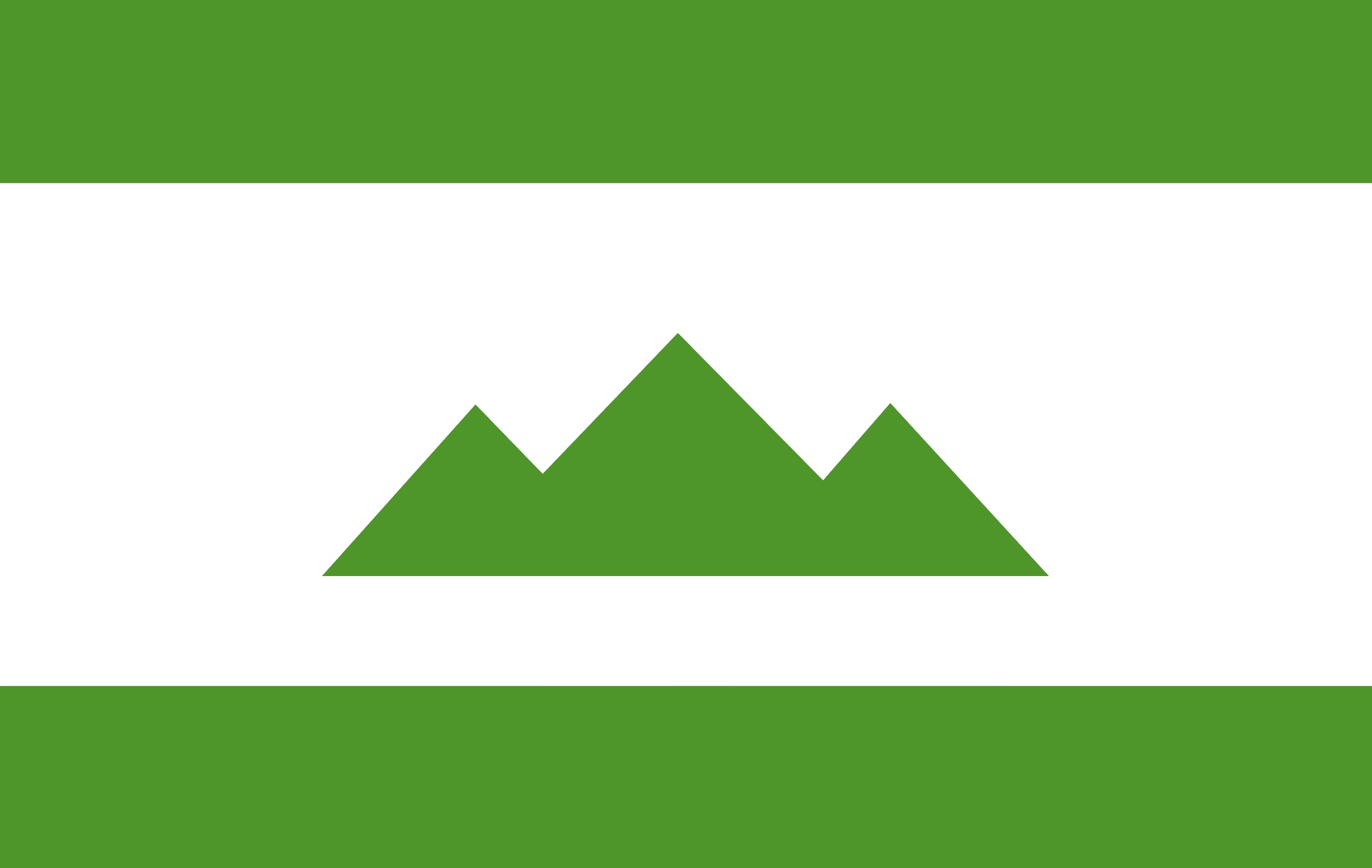 NEC disclosed in a release that the candidate nomination period will run until August 21, 2019.

The commission said applicants wishing to be nominated for the by-election must appear in person during the nomination period.

â€œNominations forms for candidates representing political parties will be delivered to the chairman or secretary-general of the parties for distribution to the members,â€ it said.

Political parties can also designate a liaison officer to pick up nomination forms, while independent aspirants are requested to personally pick up their forms, NEC said.

The commission named October 5, 2019, as the date for the by-election. It is intended to fill the vacant seat created in the Senate by the death of Senator Edward Dagoseh, who died on June 1 after a protracted illness.

Requirements for the nomination of candidates include being a Liberian citizen, a registered voter of the county, and a taxpayer. Aspirants must also be 30 years old or above, and be domiciled within the county for one year prior to the election.

The writ of election for the conduct of the by-election was issued on Friday, August 9, 2019, to Grand Cape Mountâ€™s election magistrate, David Armah.