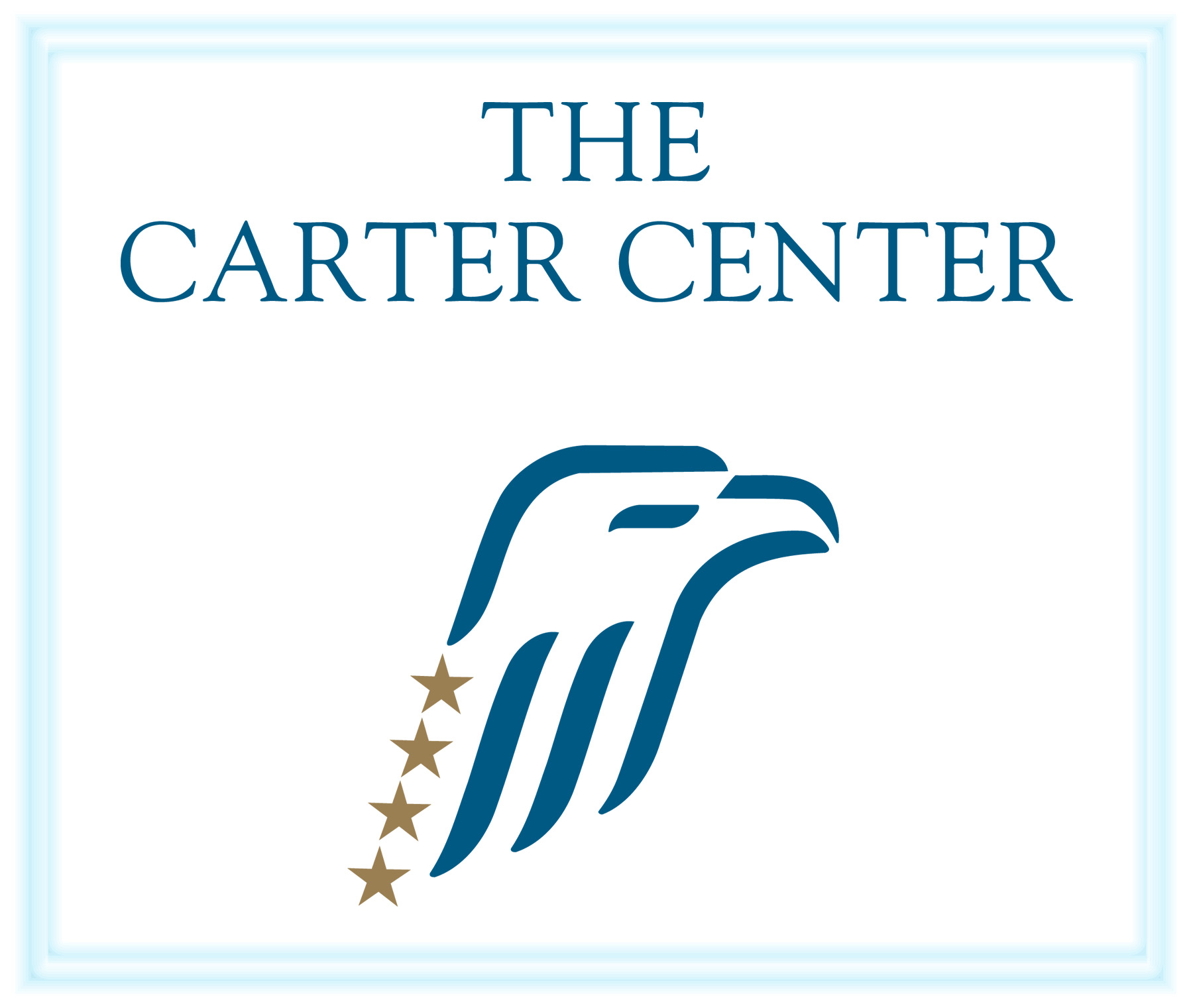 MONROVIA, Montserrado â€“ As Liberians prepare for the presidential runoff election between the Coalition for Democratic Change and Unity Party, the Carter Centerâ€™s election observationÂ mission is urging all aggrieved political parties to continue toÂ use the existing electoral dispute resolution mechanisms.

Several political parties to include the Liberty Party, All Liberian Party and Alternative National Congress have raised concerns about the irregularities that characterized the October 10 presidential and representative elections.

Jason Carter, chairman of the Carter Centerâ€™s Board of Trustees, in a press statement issued Sunday, October 29, said the Center acknowledges the historic opportunity for the country to proceed with a peaceful transition of power from one democratically-elected president to another.

According to Carter, the Centerâ€™s elections observationÂ mission understands that some parties areÂ challenging the election, adding that it is â€œglad that today,Â political parties have reiterated their commitment to usingÂ the appropriate legal dispute-resolution proceduresÂ provided in Liberian law.â€

He said complaints filed by all aggrieved political parties remain under consideration by the National Elections Commission.

â€œIt is imperative that all political parties allow the NEC and theÂ courts to fulfill their function in this process and respect the court’s final decisions,â€ the press statement quotes Carter as saying.

He made the statement followingÂ a press conference held Sunday at Unity Partyâ€™s headquarter together with Liberty Party and the All Liberian Party. The three parties are standing in solidarity to challenge the results of the first round of elections.

Carter said the Carter Center had released a statement two days after the election that covered its observations of election day, election preparations, and the campaign.

â€œThe missionâ€™s findings were based on a long-term observation effort that began in 2016 and included the deployment of more than 50 international election observers in all of Liberiaâ€™s 15 counties on election day,â€ he said, promising that the election observationÂ mission would remain in Liberia to observe the completion of the tabulation process and the adjudication of disputes.

Liberty Party and the All Liberian Party have filed complaints with the National Elections Commission about what they say is a massive fraud that marred the October 10 polls.

Charles Walker Brumskine, the standard bearer of the opposition Liberty Party, who came third in the election with 9.6 percent of votes, described the results of the October 10 polls as â€œnot validâ€ based on evidence in its possession and has called for a re-run of the polls.

Brumskine said the process did not pass the minimum standards required for free, fair, and transparent elections.

Providing details of some of the irregularities and fraud discovered during the October 10 elections, Brumskine indicated that after voting ended at â€œan unnamed polling station in Montserrado,â€ the ballot box was sealed and party representatives departed. However, the serial number of the seal that was found on the box was different than the serial number of the seal initially placed on the box, Brumskine said.

NEC is also considering complaints filed by the All Liberian Party, of businessman Benoni Urey, which placed sixth and accumulated 24,246 votes, representing 1.6 percent.