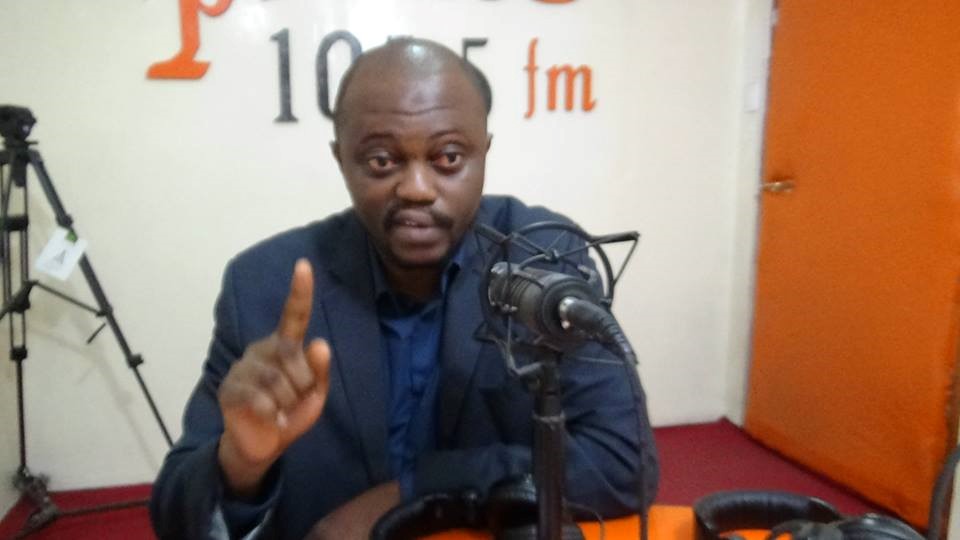 MONROVIA, Montserrado â€“ Lamii Kpargoi of the Deepening Democracy Coalition says the Coalition for Democratic Change has failed to respond to an invitation to participate in the final vice presidential and presidential runoff debates scheduled for Friday, November 3.

DDC previously organized two debates among what it considered leading political parties ahead of the first round of the elections at the Paynesville City Hall.

The debates were meant for the candidates to explain their platforms to the Liberian.

Kpargoi said CDC failed to respond to the invitations. Similar invitations sent to Unity Party were accepted, and the governing party agreed to participate in the final vice presidential and presidential runoff debates.

CDCâ€™s Weah, who has generally performed poorly in public speaking engagements, had shunned the two previous debates and was not likely to participate in this one. However, it was notable that Sen. Jewel Howard Taylor, vice presidential candidate for CDC, also failed to respond.

Kpargoi said his organization will attempt to reschedule the debate, pending a resolution to the ongoing court case filed by Liberty Party.

â€œThe final debates are very important for the UP and CDC vice and presidential candidates to explain to the Liberian people about their plans for the country if elected,â€ he said.