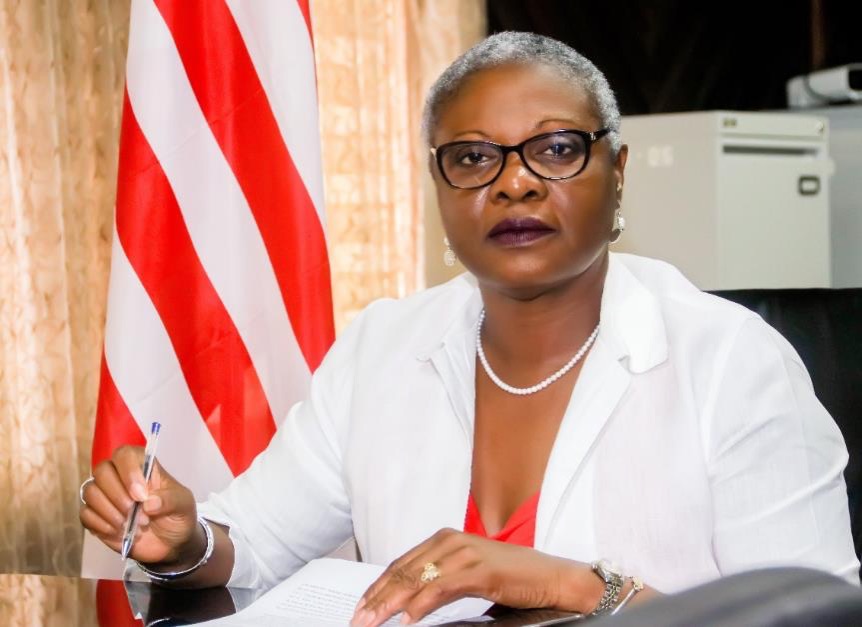 MONROVIA, Montserrado â€“ The Civil Service Agency has clarified a newspaper report that it is planning to lay off 4,000 government employees and suspend new hiring. The CSAâ€™s director of public relations, Moses Browne, said the agency is only targeting civil servants who are ready for retirement.

The New Dawn newspaper had reported on Wednesday that Emmanuel Lloyd, the CSAâ€™s assistant director for strategy development and forecasting, had said the planned layoff was as a result of ongoing debates about the governmentâ€™s â€˜pay harmonizationâ€™ exercise.

Browne said the government is not laying off any workers. Instead, he said the CSA would begin to appropriate 4,000 civil servants who are ready for retirement. Once the modalities with retirement and pension are worked out with the National Social Security and Welfare Corporation, then those workers will be retired.

Browne told The Bush Chicken in an email that the New Dawnâ€™s publication was misleading. He also clarified that new hiring by the government was suspended in January this year, rather than it being a recent occurrence.

He said government agencies seeking to hire new employees must now get approval from CSA, which is the only agency responsible for merit-based recruitment, transfers, promotions, or similar human resource functions.

â€œA circular from the Civil Service Agency reiterated that, when the Payroll Reform and Wage Bill Harmonization processes began,â€ he added.

That reform exercise aims to reduce the governmentâ€™s wage bill from 60 to 40 percent of the total revenue. The exercise, as announced, is expected to lead to an immediate pay increase of at least 14,900 employees, such as health workers, teachers, and security sector personnel. It is also expected to reduce compensation for 10,200 persons, who make 15 percent of the governmentâ€™s workforce.

Recently, several public school teachers and government health workers reported being disappointed because their salaries had significantly decreased. However, authorities at the Finance Ministry have clarified that the amount received by the affected employees represent only 35 percent of their current salaries and the remaining 65 percent would be sent to the individuals when they complete opening their U.S. dollar accounts.