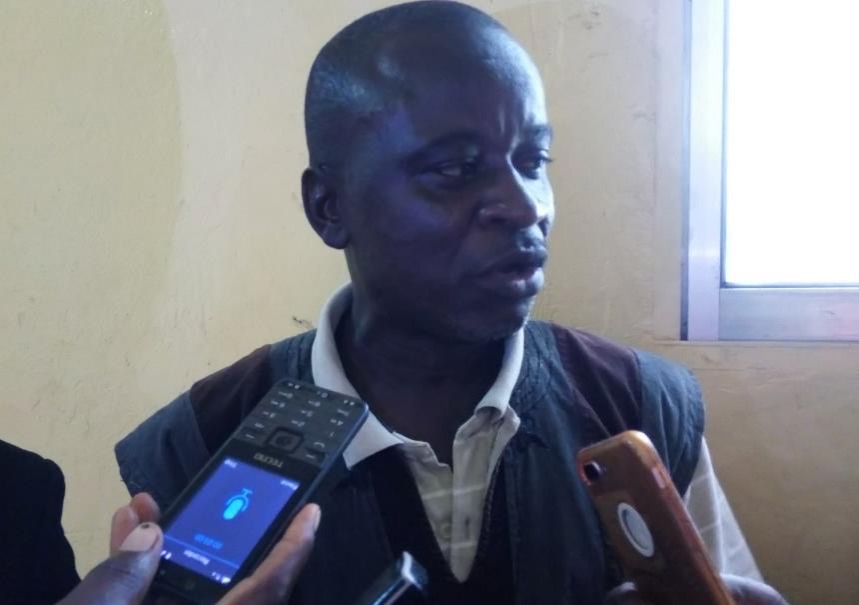 BUCHANAN, Grand Bassa â€“ Although the Liberian government has a policy of providing free care at public health facilities across the country, in practice these facilities often find themselves cash strapped and out of key supplies because of the limited support from the government. A major civil society leader is now calling for the policy to be scrapped to allow health facilities to collect fees to operate more smoothly.

The chairman of the National Civil Society Council Chapter in Grand Bassa, Barley Togba, wants the health system to charge fees for services and supplies to enhance service delivery across the country.

According to Barley, the health system has broken down because the government has failed to perform its responsibility of providing effective and adequate health services to the Liberian people.

Barley, who is also the financial secretary of â€˜Save the Liberian Government Hospital Campaign,â€™ made the statement on Tuesday, October 1 at his office in Buchanan when he also provided an update on the campaign.

That campaign aims to fundraise from citizens to get Buchananâ€™s Liberian Government Hospital to its previous operational state before it was damaged in a fire.

â€œIf it comes to the drugs issue, you know full well that the government is not ready to give free drugs,â€ Barley said. â€œThe country is challenged. This is what I continue to say â€“ that there is a need to hold conversations around some of the issues because we are not ready and then we say we are ready.”

Barley said the country needed to hold a nationwide consultation with partners to find a way to overcome the fact that the government has reneged on its responsibility to provide free medical services to citizens.

â€œMost of the deaths that are happening are based on deception because we are not open and we say we are ready,â€ he added.

He wants the government to admit that it is unable to provide free medical services, to avoid having patients go to underequipped hospitals where they cannot be treated.

“The citizens now need to take charge of that until the government can get ready for that,â€ Barley added. â€œI support fees for service in the health system. From all indications, I think we need to do that, but we need to hold a level of discussion as to what kind of fees are we going to be talking about, the capacity of our people, and how do we sustain it.â€

As for his campaign to fundraise for the Liberian Government Hospital, Barley said since September 16, they have raised L$534,755 (US$2,546) and US$420. He also said there are several pledges made by some prominent citizens that have not yet been collected.

He anticipates raising over L$3 million (US$14,286) to help the hospital recover from its current status.

The money raised would be used to purchase drugs, fuel, and some essential medical supplies for the hospital that also caters to residents in Sinoe and River Cess.

Barley lamented the current state of the countryâ€™s health system: â€œAll of the hospitals in the country are down, so where do we stand as a people? If you are not healthy you cannot carry out infrastructural development. If your child is sick, where he or she will go? This is pathetic for the citizens, the issue of lack of drugs or even ambulance is all over the country â€“ doctors are prescribing drugs for patients and some of them are asking patients to buy fuel for the ambulance.â€

The fundraiser for the hospital grew from a recent call made by the medical director of the hospital, Abraham Jawara, who alerted the public that the hospital lacks fuel, essential medical supplies, and an ambulance to operate fully as a referral hospital.

Recently, the chairman of the Grand Bassa Legislative Caucus, Rep. Thomas Goshua, presented L$100,000 (US$476) and 60 gallons of fuel to the campaign as his contribution to help strengthen the hospital.