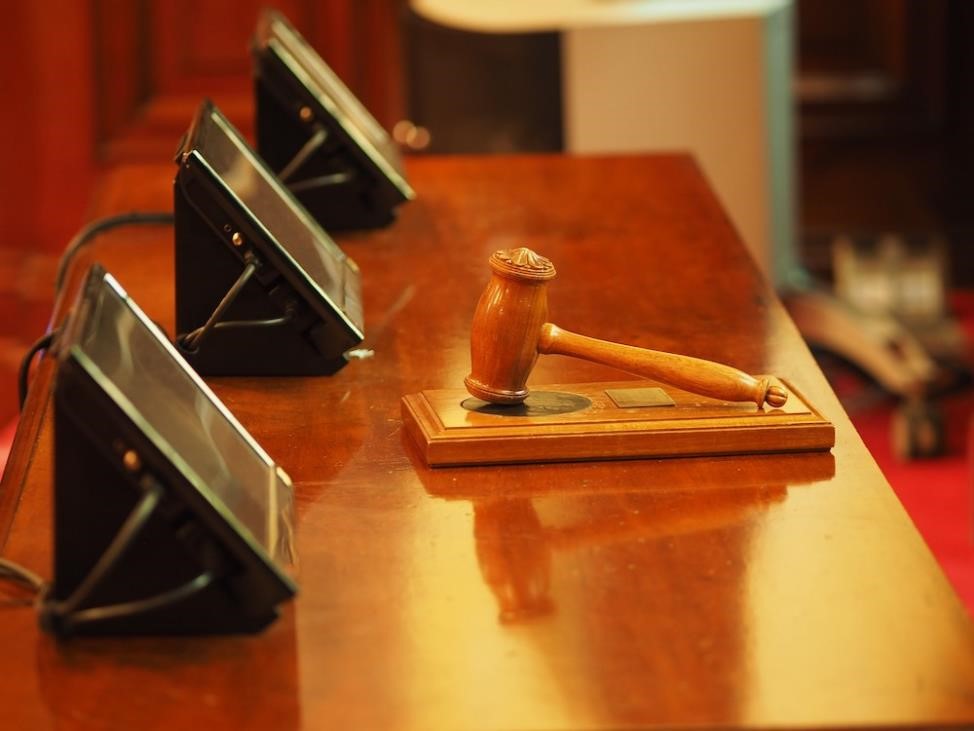 MONROVIA, Montserrado â€“ The Civil Law Court of Monrovia on Saturday placed a preliminary injunction on the leadership election of the Press Union of Liberia.

The order followed claims of irregularities by some members of the Press Union, including Omecee Johnson, Siebo Williams, and Sekou Sheriff, an associate member of the union who was recently expelled by the leadership for unruly conduct.

The men had petitioned the court to cancel Saturdayâ€™s elections, claiming that the activities that preceded the election violated the unionâ€™s constitution.

According to the courtâ€™s document, the petitioners requested that the leadership could not go ahead with the election due to what they described as â€œinconsistenciesâ€ of the unionâ€™s membership roll, claiming that a huge number of those qualified to vote do not meet the requirements to become full members of the Press Union.

They noted that individuals who were not journalists, and whose applications were not submitted to the secretary-general and subsequently forwarded to the membership committee as stipulated by the Press Unionâ€™s constitution, should be considered illegal.

They also accused the leadership of willfully violating the unionâ€™s constitution by not publishing the total membership roll 30 days prior to election day.

In their petition, the petitioners said Sheriffâ€™s recent expulsion did not meet the requirements of the unionâ€™s constitution, which provides the procedure for a member to be expelled. They contend that Sheriff was not accorded due process and that his expulsion was illegal and done with malevolence.

According to petitioners, if their concerns are left unaddressed, the â€œcontinuous glaring, deliberate and flagrant constitutional breaches and violationsâ€ perpetrated by the leadership of Charles Coffey, could put the unionâ€™s integrity in question.

The petitioners also drew attention to what they say is the unionâ€™s failure to provide copies of financial reports and statements, as well comprehensive reports of programs and projects during its three-year stewardship, as required by its internal rules.

The writ was served when members of the Press Union had begun casting their ballots on Saturday, after the unionâ€™s fourth congress officially kicked off on Friday, instead of Thursday, because of poor attendance on the first day.

The assigned judge at the Civil Law Court, Roland Dahn, directed the Press Unionâ€™s president, Charles Coffey; secretary general Daniel Nyakonah; the head of the unionâ€™s election committee, Jarlawah Tonpo; and other members of the committee to avoid further proceeding with the elections until the court finally wades into the matter.

â€œYou and all person or persons whomsoever acting directly or indirectly under your supervision or authority are hereby temporarily restrained and enjoined from further proceeding to conduct the elections of corps of officers of the Press Union of Liberia and other election-related activities thereto, until the court shall finally determine the petitionerâ€™s petition which is now pending before it. Or until further notice from the court,â€ the judge wrote.

Tonpo received the writ and immediately contacted the Press Unionâ€™s leadership and its lawyer, Bobby Livingstone, who immediately proceeded to the court to file a response to the petition.

Hours later, Tonpo convened a press conference and informed members of the union about the court process, and that a new date for the election would be announced on Monday, November 11.

He said members of the elections committee were â€œlaw-abiding peopleâ€ and that they would pursue every legal requirement to continue the election. On Monday, however, no new date was announced for the election.

Some members of the union have blamed the unionâ€™s current vice president and rival for the unionâ€™s presidency, Octavin Williams, secretly masterminding the petition to the court.

But Williams denied the claims to supporters on Saturday. He noted that he was not named on the writ.

Coffey, who still remains the unionâ€™s president, encouraged members of the union to remain law-abiding and committed to the democratic process. He also assured that the leadership election would eventually be held.