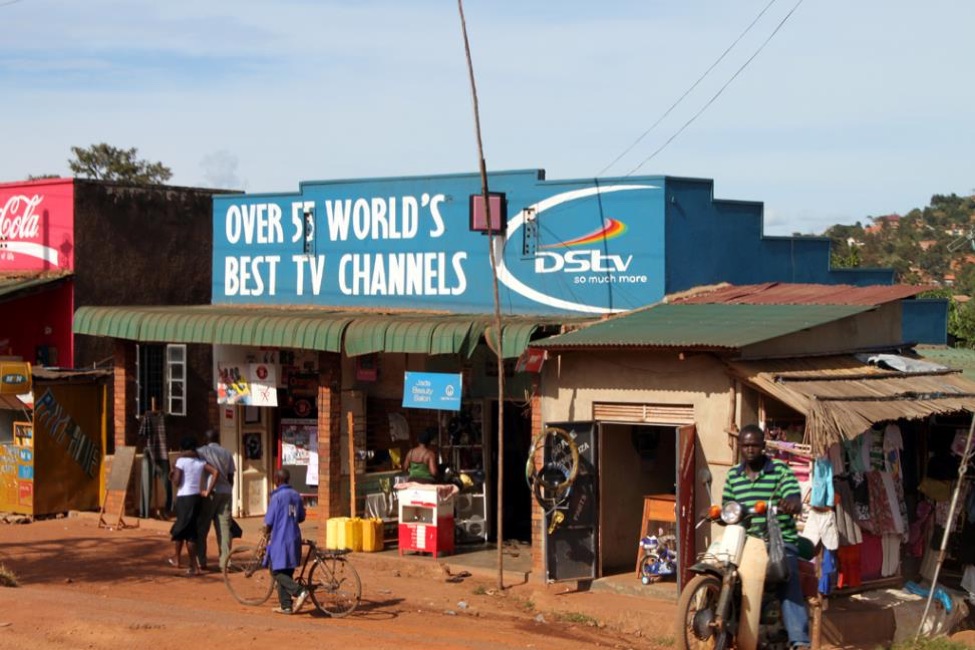 The case was initiated on September 11 by competitor DSTV. The three Commercial Court judges (Eva Mappy, Chan-Chan Paegar, and Richard Klah) issued the order to shut down the entities on November 5.

The judgesâ€™ decision was based on a petition for damage for the wrong filed by the management of DSTV.

â€œYou are hereby ordered to attach and take possession of all identifiable properties and/or assets, of NANASAT Digital Television, SATCON Communication Services, and K3 Telecommunication, and Liberia Telecommunication Authority (LTA) for cause of action in the amount of US$2,625,971.98 to recover the principal and costs in these proceedings and you will return this writ of attachment,â€ the order from the court read.

According to the petition filed by DStv through its CEO, the politician Simeon Freeman, DStv signed an agreement to acquire the rights to distribute the disputed sports channels in Liberia.

The company said in 2015, it began experiencing a sharp drop in subscriptions collected because the defendants were illegally allowing their customers to access sports channels for which they had no rights.

DStv asked the court to award US$2 million in damages to be paid by the defendants. Additionally, DStv argues that the defendants should have no right to broadcast the sports channels in question since they have no legal permission to do so.

The petition filed to the court also attached a previous complaint from beIN Sports to the Liberia Telecommunication Authority. In the complaint, the sports channel said their content is not licensed to be streamed live in Liberia.

â€œWe want to inform you that the following entities should not be permitted in Liberia to engage in the importation and sale of subscriptionÂ to view beIN Sports channels, utilization of beIN decoding equipment within re-broadcasting or commercial distribution, operating broadcast stations, cable operations, pubs, clubs, hotels, compounds and viewing centers.â€

Meanwhile, customers of K3 Telecom, who also use the service to access the internet, reported no longer having access to their service.