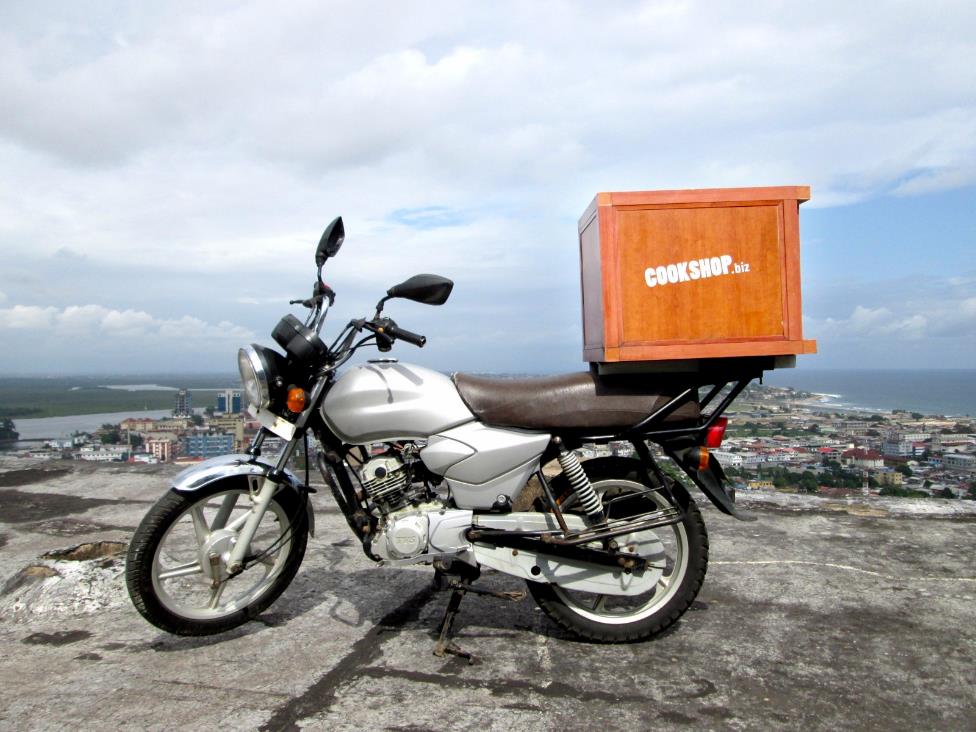 The feat is remarkable because it is the first time that online payments are entirely processed by a local bank in Liberia. The owners of Liberiaâ€™s largest platform for food delivery say they accomplished this using a program developed by United Bank for Africaâ€™s to process payments, known as U-Collect.

Prior to U-Collect, businesses wanting to accept online payments via credit and debit cards would have to work through a convoluted system that was expensive and cumbersome.

Cookshopâ€™s Co-founder Charles Dorme Cooper explained in an email that to accept those payments legally would have meant incorporating in the US and creating a bank account, which would have cost the company between US$5,000 and $10,000.

Now, Cooper says the fees are between five percent and ten percent of all transactions.

â€œNot only is it easier to setup, but gives us more certainty that the money will reach our account, less overhead, and only one financial institution to work with,â€ he said.

Adding the options to pay via credit and debit cards will likely make the job safer and more efficient for Cookshopâ€™s delivery staff, who may not have to carry as much cash or spend time looking for the exact change. The new online payment system also works well for Cookshop because many of its users have credit cards.

While Cooper said the company does not keep track of how many users have credit or debit cards, he estimated that at least half of its users did. The company has a reputation as an application used mainly by expats and Liberians who have lived in Western countries.

However, according to Cooper, a majority of new signups are Liberian professionals who have worked within the country most of their lives. Those are likely to have VISA bank cards that have been distributed by local banks such as UBA, Ecobank, and GT Bank.

Using credit and debit cards to process online transactions, however, has its limits on the Liberian market. According to the IMF, in 2011, only three percent of Liberian adults used a bank card. While the number has certainly increased since then, it lags behind the most widely used form of electronic payments â€“ mobile money.

Mobile money subscription grew from 2015 to 2016 by an astounding 734 percent to over 1 million users, according to the Central Bank of Liberia, likely owing to the addition of US Dollars to the scheme that previously processed transactions only in Liberian Dollars.

Cookshopâ€™s Cooper understands the need to also tap into mobile money to make the service convenient for more customers.

â€œActually, we have been testing both Lonestar Cell MTN and Cellcom Smile Mobile Money since late 2016 and will soon deploy these as alternative payment methods,â€ he wrote. â€œUnlike most mobile money merchants, we have linked our online platform directly to the telecommunication networks in a manner similar to [the Liberia Electricity Corporation] and [satellite TV provider] DSTV, working closely with both Lonestar Cell MTN and Cellcom to make this possible.â€

Much needs to be done in Liberia to ensure that electronic transactions continue to grow and that e-commerce companies such as Cookshop can thrive, as the potential benefits are many. Besides increased paper trail to help reduce corruption and allow theÂ government to easily collect revenues, electronic transactions can also make doing business and life more efficient.

To support this in Liberia, Cooper said the government needs to implement certain policies that encourage students to pursue degrees and careers in science and technology.