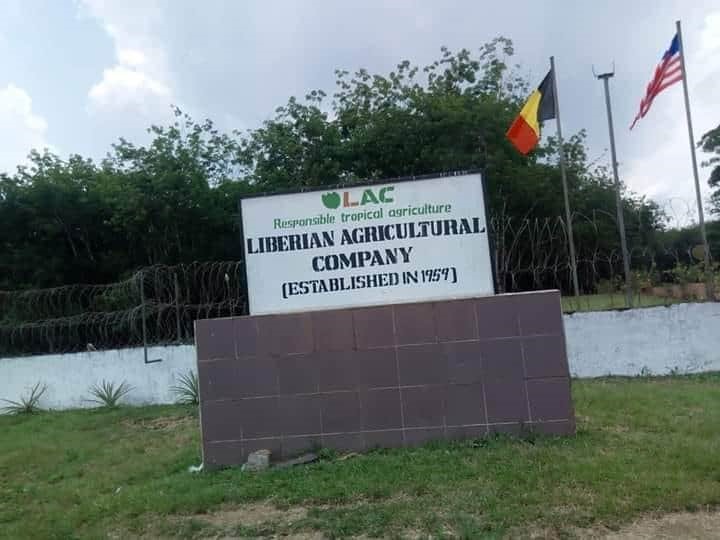 BUCHANAN, Grand Bassa – Health officials in Grand Bassa have announced an additional seven confirmed cases of COVID-19 in the county.

Two weeks ago, Grand Bassa had announced that all of its ten active cases had recovered without fatalities. On Thursday, the county’s fortunes were reversed, as the county’s Incident Command System, which is handling the response to the pandemic, announced an additional seven confirmed cases of COVID-19 at the Liberian Agricultural Company’s health center.

At a press conference held at the offices of the Grand Bassa County Health Team, deputy incident commander Gregory Walker said the latest outbreak occurred when a health worker was admitted at the concession company’s hospital on July 7 and transferred to the ELWA Hospital in Monrovia on July 9. The patient later tested positive for COVID-19 on July 14.

“Upon receipt of the information regarding her confirmation of COVID-19, the Grand Bassa Incident Command System immediately launched an investigation at LAC Hospital, where this case was previously admitted for other medical conditions,” Walker said. “The investigation was able to establish 74 high-risk contacts, which are all health workers.”

On Thursday, health officials, personnel from the World Health Organization, and staff from the NGO Last Mile Health immediately dispatched a team to the concession and held an emergency meeting to brainstorm solutions to containing the virus.

A source within the LAC management, who spoke anonymously to avoid retaliation, said the concession company was now considering shutting down the health facility to the public and use it to isolate the confirmed cases or the contacts. The move would reduce the cost the county would incur to care for the contacts, including feeding, providing electricity and running water, and tending to other needs.

The precautionary observation center in Buchanan can only host about 20 persons and any plan to bring both suspected and confirmed cases to Buchanan would require the county to rent guesthouses.