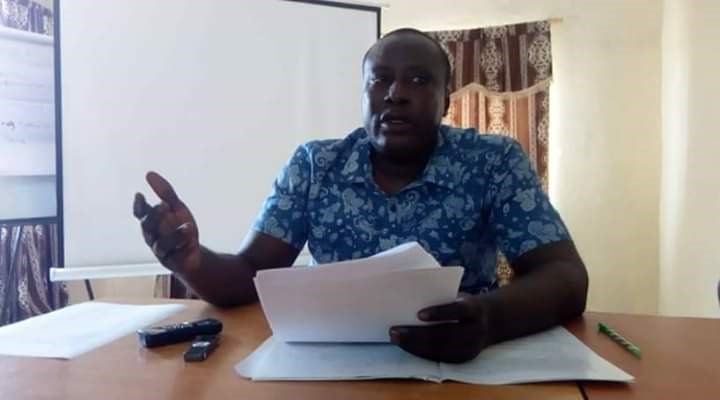 “We want to inform you that the good news is all of our confirmed cases have recovered,” Dr. Tucker told reporters at a press conference on July 7. “For the last six, we did their first test and second test and all came back negative.”

On May 14, the county recorded its first case involving an employee of ArcelorMittal. The company later confirmed the information in a press release. Two days later, an additional three persons from the same family tested positive.

Although all ten cases have recovered, Tucker said four persons who came in contact with a case that passed through Grand Bassa are at the precautionary observational center. Those cases are considered low and high-risk contacts, he noted.

“Their tests were conducted and sent to the national laboratory and we are expecting the results, we pray that all come back negative,” the county health officer added.

Dr. Tucker attributed the success story of Grand Bassa to the willingness of citizens to observe all health protocols, such as constant hand washing, avoiding large crowds, and wearing face masks.

He also praised the leadership of the county, the taskforce, the joint security team, the county health team, and all health workers in the county for their tireless efforts in the fight against COVID-19.

The head of the Grand Bassa’s COVID-19 taskforce, Flee Glay, thanked members of the Incident Command System of Grand Bassa, the task force, and all citizens for the progress so far.