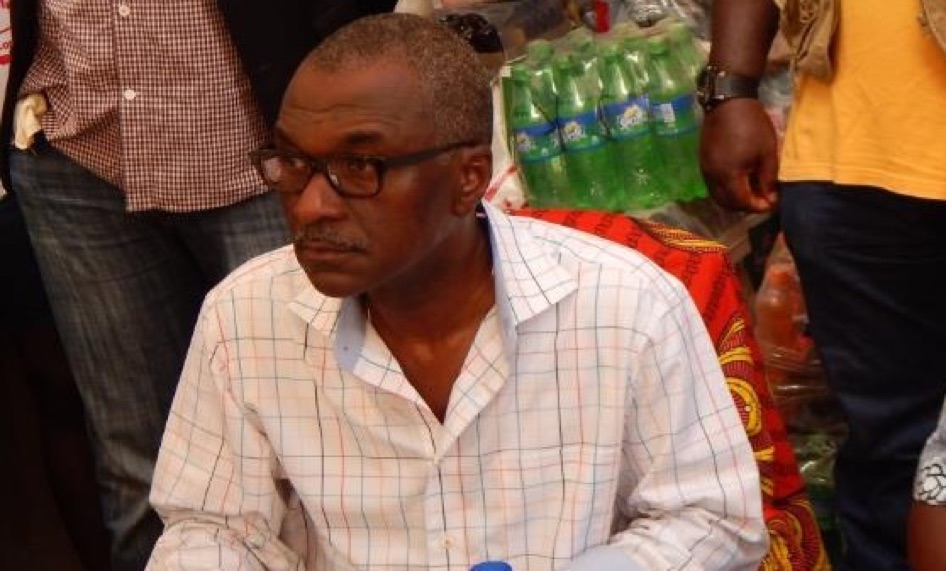 On August 13, the National Elections Commission announced the kick-off of candidate nomination exercise for the by-election, which came as the result of the June death of the countyâ€™s senator, Edward Dagoseh. NEC disclosed that the election would take place on October 5, 2019.

In a release issued on Friday, ANC, which is one of the four collaborating opposition political parties, Â said its decision was in the interest of Liberians, and because of the desire to collectively rescue the country from the poor leadership of the Coalition for Democratic Change in 2020 and 2023, as well as the commitment to keep the collaborating political parties united.

â€œWe understand the disappointment and frustration this decision will cause Simeon [Taylor] and his family, our partisans and sympathizers; but call on all of you to accept this sacrifice for the sake of the country,â€ the party said.

The ANC noted that the success of the collaboration will depend on member parties being treated with respect and as equals. It noted that â€œthe growth and development of each party is dependent upon its work and appeal to the Liberian people, and to that end all parties must have the freedom to accept membership from any Liberian citizen, including from within member parties of the collaboration, which is consistent with the constitutional right for citizens to freely associate with any party of their choice.â€

The party further said the collaboration will also be successful depending on the ability of collaborating parties to deal in good faith, honestly, fairly, equitably and respectfully with each other and not on compromises.

â€œIn order to provide said leadership, we must always look at the bigger picture and make the hard calls. Leadership is doing that which you do not want to do but have to do for the benefit of others and for the greater good,â€ the release also added.

ANCâ€™s statement and decision to withdraw its candidate comes as tensions have been mounting among the four political parties over the decision for two of the four collaborating parties to field candidates in the by-election. Unity Partyâ€™s Dabah Varpilah is also in the race.

However, some have criticized the ANCâ€™s decision to put forth a candidate who they say was only recently a member of the Unity Party. Popular talk show host Henry Costa, who called Simeon Taylor â€œthe man who is running now against Unity Party because he did not get the seat from UP,â€ said ANC should have properly vetted Simeon Taylor as its candidate before deciding to allow him on its ticket.

“When they did the vetting and disqualified him, he jumped straight to ANC,” he said. “Do we want to send people to the legislature who are quick to jump ship? That is not what we want to do.”

Taa Wongbe, an ANC member who served as senior advisor on the 2017 campaign of Alexander Cummings, had posted on his Facebook page that ANCâ€™s decision to withdraw from the Cape Mountâ€™s by-election was not because of weakness, but to put the country first.

â€œWe are not withdrawing because we expect to lead the CPP or [for] something in return; we are doing this because the collaboration needs to hold and Liberia needs us,â€ Wongbe wrote.

â€œPersonally, I believe that if the arrogance and disrespect of some elements within the CPP continues, the CPP will fail and fall apart and trust me, we all have options. We look forward to getting back to the drawing board to discuss the way forward.â€

While the collaboration between the parties has been ongoing for months now, the four parties have not formalized their coalition and made any explicit efforts to be more collaborative in their decision-making, especially when it comes to fielding candidates in elections. The senatorial elections in 2020 are sure to cause a strain on the four partiesâ€™ relationships if they fail to formalize their collaboration before then.