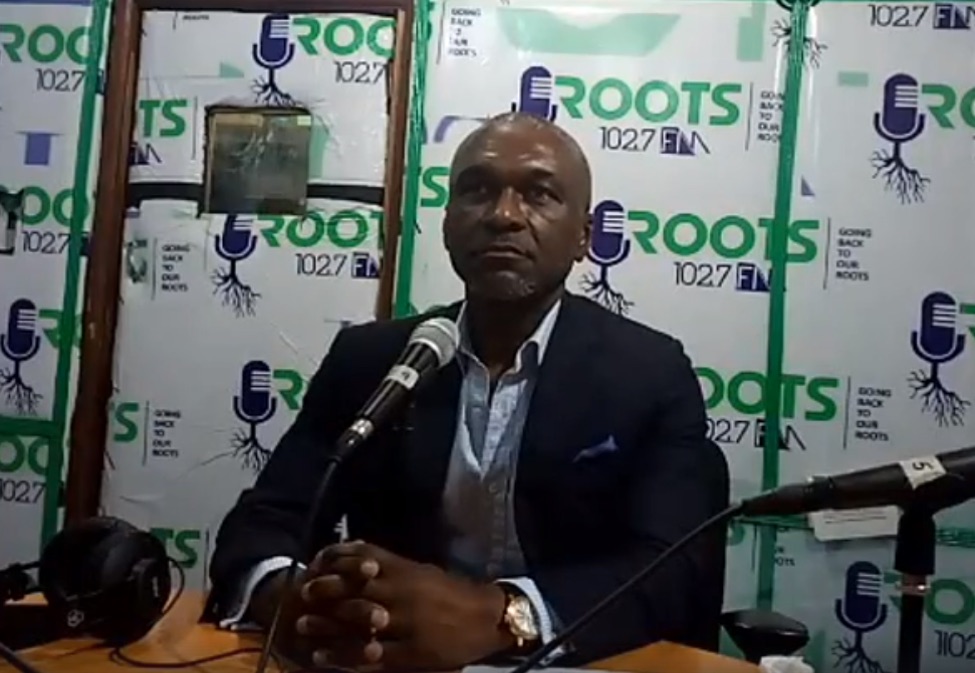 MONROVIA, Montserrado- Ahead of President George Weahâ€™s state of the nation address this year, the political leader of the Alternative National Congress, Alexander Cummings says the countryâ€™s economy has failed under the administration in its first year.

In less than two weeks, Weahâ€™s administration will complete its first year in office, but Cummings during a live radio talk show appearance on Root FM in Monrovia disclosed that the economy is failing and the government should be graded an F, indicating a failure in driving a working economy.

He said the unemployment rate, cost of living and fiscal deficit continue to increase, while revenue is dropping because businesses are losing or making less.

He said while his analysis of the economy is indicative of the fact that the ordinary citizens are feeling the challenges of the economy, it is even more disheartening that the government seems to have no planned strategy to rescue the failing economy.

The former presidential candidate disclosed that despite several open recommendations to the government, nothing is being done to incorporate new ideas in addressing the plights of citizens.

He described the action of the government as a false sense of arrogance and almost ignoring the plight of the suffering Liberians.

The opposition political leader readvances his call for corruption in government to be curtailed, and competent personnel is hired to provide solutions to the many problems and pay them consistently to create demand for goods and services in the economy.

He also encouraged the government to then focus on medium-term development goals, such as investing in agriculture and make tax regulatory environment favorable for investments that will create more jobs to boom the economy.

He termed as lack of respect for citizens the action of key officials of government to amalgamate personal wealth in a relatively short period of time at the expense of the suffering majority without any form of accountability.

He believes that every Liberian must be upset by the property rush shown by senior government officials when the economy continues to be in a very poor state.