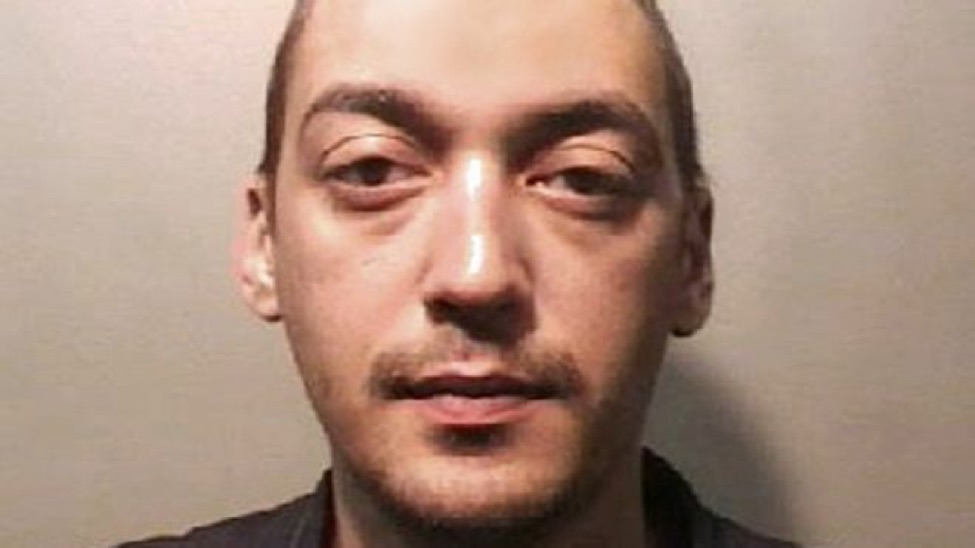 Authorities in the U.K. have jailed a cybercriminal who attacked Lonestar Cell MTN’s network in 2016, causing sporadic disruptions in the companyâ€™s service.

In late 2016, The Bush Chicken reportedÂ thatÂ Lonestar’s network was hit in attacks causing internet outages, although reports that the hackers took down the entire countryâ€™s internet appear to have been overblown.

Lonestar announced that it was experiencing unprecedented and repeated cyber-attacks in the form of Distributed Denial of Service or DDOS from hackers.

The company disclosed in a statement that it was profoundly disturbed to find its competitors treading on such unorthodox practice that could have far-reaching national security and economic implications.

â€œFor the past weeks, we noticed a constant build-up of artificial volumes of data on our internet links. These artificial volumes are caused by malicious cyber activities that target our system with the aim of clogging or blocking connectivity in the network,â€ the company wrote.

It then secured the services of Arbor International, a credible international anti-cyber attack firm to provide a permanent solution to the attacks in a bid to ensure that the full protection of its customers was kept as a matter of priority. The firm confirmed in a research report that such attacks usually emanate from hackers and criminals financed by competitors.

The network provider also pleaded with the Liberian authorities to take the issue seriously. But it is not clear what action by the Liberia Telecommunications Authority.

According to the British National Crime Agency, the convicted cybercriminal is perhaps the most significant cybercriminal caught so far in the U.K. and he remains at the heart of a major international investigation into hundreds of acts of cyber sabotage around the world.

Kaye was jailed for 32 months by the Blackfriars Crown Court in London. Â According to the BBC, the judge described the act as a ‘cynical financial crime.’

“Paradoxically, what is urged on your behalf is that you are an intelligent young man who knows what your powers can do. But that makes it all the more worrying that you used your abilities to carry out this attack,â€ Judge Alexander Milne said.

Court documents revealed that the hacker was hired in 2015 to attack Lonestar by an individual working for Cellcom, which was eventually bought by Orange.

Although there is no suggestion that Orange had a hand in the act, the documents revealed that the companyâ€™s employee offered the hacker up to US$10,000 a month to use his skills to destroy the service and reputation of Lonestar.

Robin Sellers, a prosecuting witness told the court that in November 2016 Kaye, the convict had built a “botnet” – a particularly powerful form of cyber attack that is designed to overwhelm a target’s systems, making it impossible to carry out normal business.