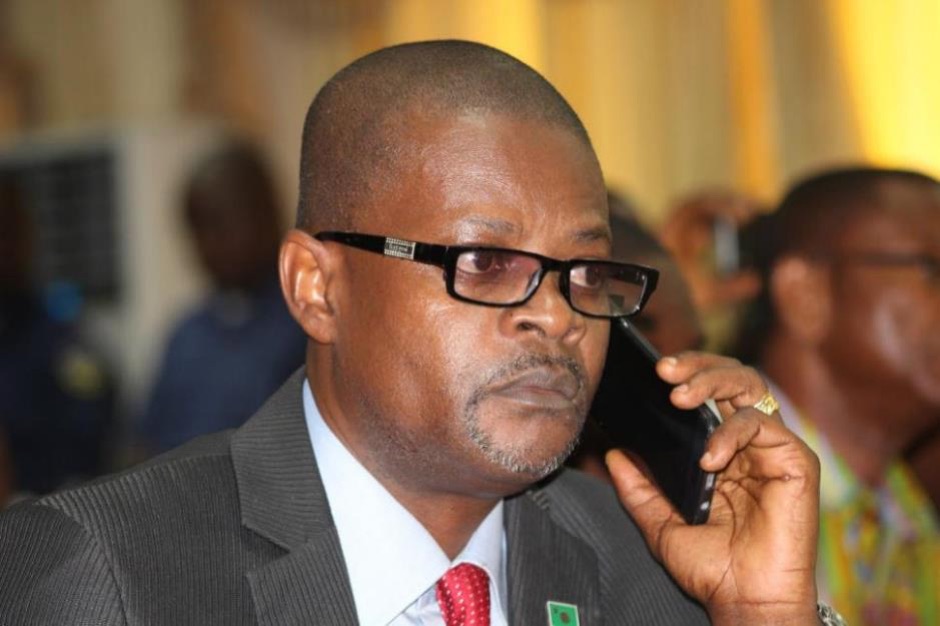 MONROVIA, Montserrado â€“ The National Elections Commission has released preliminary results for Montserradoâ€™s senatorial and representative by-elections, with Liberty Partyâ€™s Darius Dillon leading in the senatorial race and the Coalition for Democratic Changeâ€™s Abu Kamara ahead in the race for the countyâ€™s 15th district seat.

Prior to reading out the preliminary results, NECâ€™s Chairman Jerome Korkoya addressed criticisms and rumors that the delay in announcing the result of the elections was due to attempts to manipulate the outcome.

Korkoya read sections of the constitution and the elections law that said results are due â€œnot later than 15 days after the day of the election.â€

â€œWe donâ€™t know where all these calls are coming from. We just had elections on Monday and today is Wednesday,â€ he added.