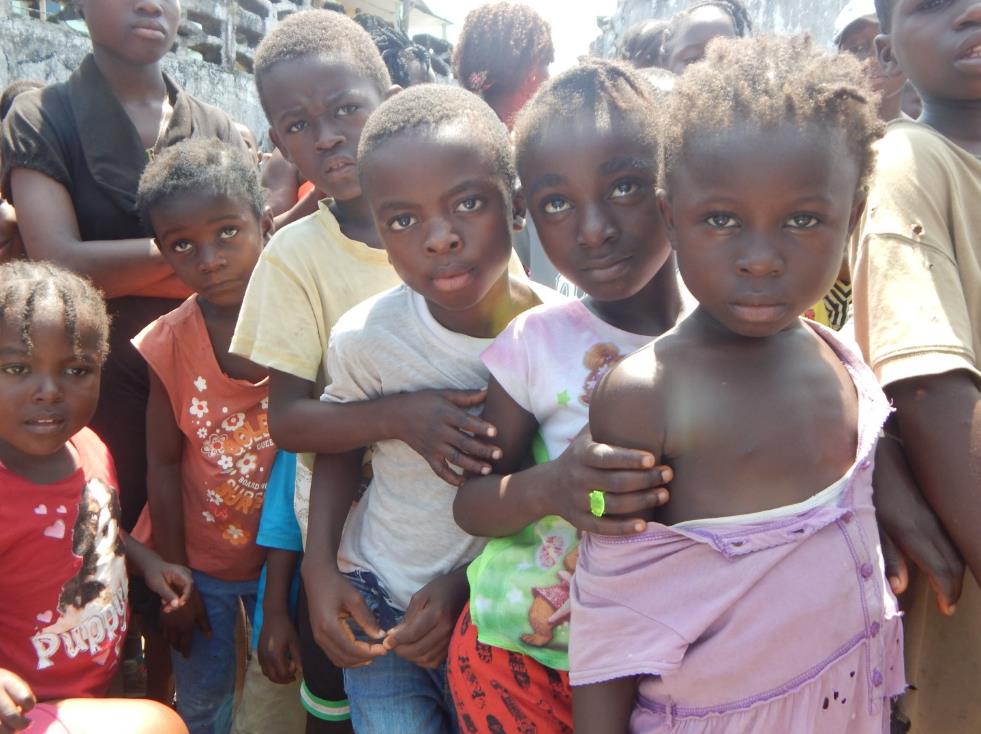 MONROVIA, Montserrado â€“ Ahead of the beginning of classes for the school year, interest in enrollment surged at the J.W. Pearson Elementary and Kindergarten School located on Carey Street.

The school will be run by Bridge International Academies as part of the Ministry of Educationâ€™s Partnership Schools for Liberia initiative to have eight private operators manage three percent of public elementary schools across the country.

As the opening of schools loomed, dozens of parents and children gathered at the schoolâ€™s premises to find out about registering their children for what is expected to be a better quality education. Scene from the J.W. Pearson Elementary School on the day of registration. Photo: Zeze Ballah

Bridge International Academies, which operates more primary schools across the world than any other private company, focuses on developing countries and has often made claims of its schools performing better than standard public schools in countries where it operates.

Because of the hype around the initiative, some parents said they arrived at the campus as early as 4:00 a.m. to register their children. In the afternoon, children as young as five were seen with their parents sitting in the sun as the schoolâ€™s authorities and Bridge officials attended to others. Some parents complained about the slow registration process, but seemed understanding, given that Bridge was not charging parents to register.

â€œThis is the situation we expect to see throughout the country because of Bridgeâ€™s free education in these difficult times,â€ one parent said.

While Liberia has free and compulsory primary education, many public schools still charge registration and other fees to parents.

In fact, some parents said they had earlier paid L$500 (US$5.10) as registration fee before being aware that Bridge would take over the school.

The parents argued for authorities to give them preferential treatment over others but their request went unheeded.

The Bush Chicken could not reach any school authorities for comment and media personnel were not allowed to enter the building.