ROBERTSPORT, Cape Mount â€“ Last year, the European Union contributed â‚¬6 million (US$6.8 million) to the national budget as the first tranche of a â‚¬27 million (US$30.63 million) commitment under an agreement signed between Liberia and the E.U.

The E.U. is a long-term development partner to Liberia and has continued to provide support to the national budget and development projects through projects and non-governmental organizations.

However, a survey conducted by the Center for Transparency and Accountability in Liberia found that many citizens were not aware of the E.U.â€™s contribution to the national budget. Because of that gap in knowledge, CENTAL hosted an awareness forum last Thursday in Robertsport to spread awareness about the extent of the E.U. contribution. The program was funded by the E.U., according to George Ebba, CENTALâ€™s media and outreach officer.

The organizationâ€™s anti-corruption advisor, Shine William, said the initiative was also meant to empower citizens with the necessary information of the budget process to effectively participate in decisions leading to the formulation of the national budget.

â€œItâ€™s healthy because when you donâ€™t have the information, you cannot demand from your government the kinds of services that are required,â€ William said.

Clementine Rennie, the budget support officer of the National Authorizing Office, which is local government body responsible for managing the European development fund, praised CENTAL for organizing the forum, describing it as â€œworthwhile.â€

â€œMany persons donâ€™t really know what budget support is all about. Even people that work on it donâ€™t know what it is and what it is for â€“ how does it come about,â€ Rennie said. 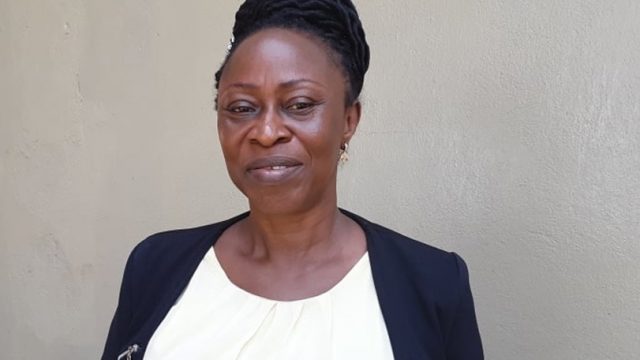 According to her, the E.U. will provide the remaining â‚¬21 million (US$23.74 million) if Liberia meets six specific conditions that have been agreed upon by the E.U. and the government.

Those conditions require the government to generate revenue locally from the forestry sector, enable a suitable environment for businesses, use the national budget to deliver quality service to citizens, deliver key services for citizens through the county service centers, ensure compliance of the law in public procurement, and ensure that officials comply with the law by declaring their assets in time.

Rennie said the government will also submit a payment request in March 2020 for an additional â‚¬9 million (US$10.17million) as a fixed tranche for the general conditions and the six specific conditions.

The remaining â‚¬3 million (US$3.39 million) will be disbursed for â€˜complementary measuresâ€™ to provide technical assistance in support of strengthening the public financial management system.

Rennie recommends that the awareness being conducted in Grand Cape Mount be extended to the remaining 14 counties to give citizens a clearer picture of the E.U.â€™s budget support to the country.

â€œThey will be able to safeguard themselves and hold the government responsible,â€ she noted.

Sylvester Lormie, a resident of Robertsport who attended the forum, said he and other attendees had a better understanding of the E.U.â€™s contribution to the national budget and can now hold their officials accountable.

Another citizen who also participated in the forum, Boimah Kromah said he was particularly pleased with the E.U.â€™s budget support because it is based on indicators that the government has met certain requirements.

Kromah encouraged the government to be responsible in ensuring that the support directly impacts citizens by properly accounting for funds it receives. He was pleased to discover that assets declaration by public officials was a precondition for the country to benefit from future disbursements. He plans to engage local officials to comply with that requirement.

Meanwhile, the E.U. delegationâ€™s lead on governance and education, Hans Lambrecht, said he was impressed with the level of interest and the types of concerns citizens raised during the forum. 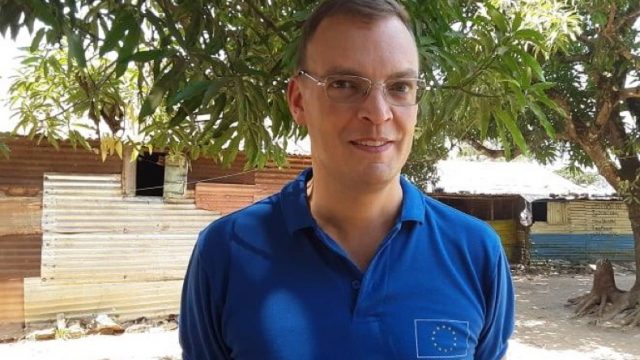 â€œI think they were very honest, very direct, and thatâ€™s exactly the reason we organize these types of events because we do provide budget support to Liberia. It goes to the governmentâ€™s budget, but thatâ€™s why we find it important that the people understand what the budget is used for and the citizens, of course, have an opportunity to interact with those who are responsible for implementing the budget, and also in our case now, the ones who contribute to the budget,â€ Lambrecht also said in an interview.