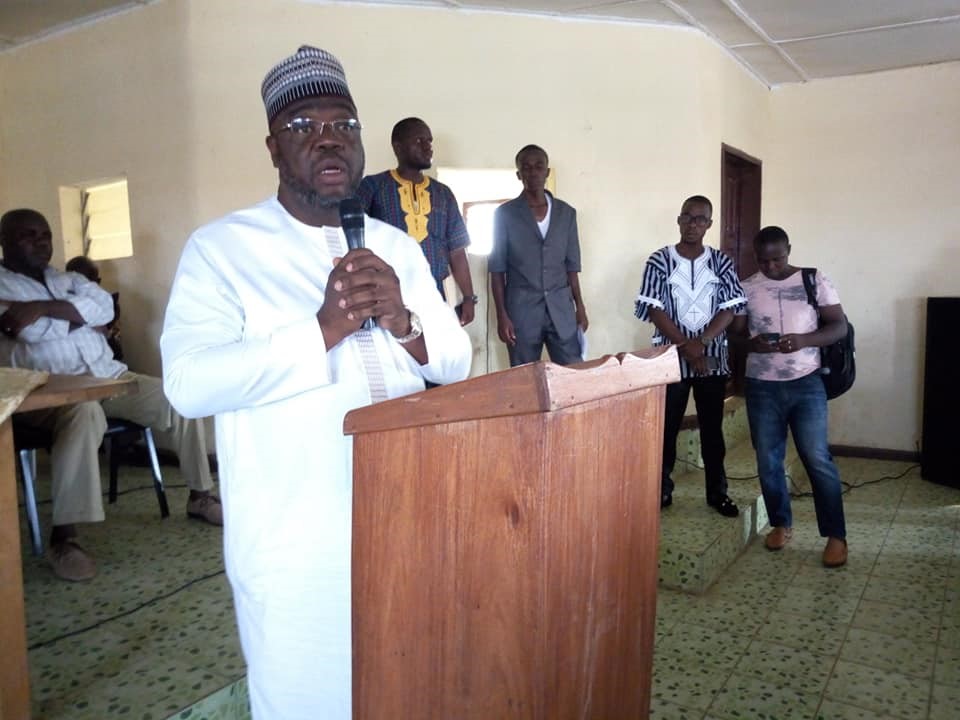 TUBMANBURG, Bomi – The National Elections Commission has declared Rep. Edwin Melvin Snowe as the winner of the December 8 special senatorial election in Bomi.

Making the pronouncement a day after the local NEC office completed the tallying of all 194 polling places, NEC chair Davidetta Browne Lansanah declared Snowe, an independent candidate, as the winner of the election with 16,476 votes, constituting 54.0 percent.

Snowe was followed by his main rival, Alex Tyler of the Coalition for Democratic Change with 8,834 votes (28.9 percent). Incumbent Senator Sando Johnson of the opposition bloc, the Collaborating Political Parties, came third with 2,994 votes (9.8 percent).

Since becoming senator-elect, Snowe has been receiving congratulatory messages from across the county, including from those he defeated. Among those were independent candidate Soko Adama Dorley.

Another defeated candidate, Zobong Norman of the Rainbow Alliance, wrote on his Facebook page, “I concede and congratulate Hon. Edwin Snowe Jr. on his election as senator for Bomi County! We wish you the very best. We also pray for greater unity in Bomi county and educational opportunities for our youth.”

Incumbent Senator Johnson and former speaker Tyler have not yet publicly congratulated Snowe.

Prior to the final results being announced, Tyler had filed a complaint against the National Elections Commission, citing irregularities. In the letter of complaint, the ruling party candidate listed 16 counts against NEC and called for an impartial investigation into the matter.

Tyler’s complaint noted that his team had “discovered several tally sheets bearing Grand Gedeh instead of Bomi county,” several records of the count that were unstamped and had more than one color stamps used, and a lack of signatures from party representatives. The National Elections Commission is still investigating the complaint.

Snowe, who currently represents Bomi’s first district, had been a representative in Montserrado since 2005. In 2017, he opted to leave Montserrado’s sixth district and register as a candidate in Bomi. His decision drew legal fights from existing Bomi lawmakers. However, Snowe successfully fought that case at the Supreme Court, and his candidacy was confirmed.

Sharing
Tags Edwin Snowe
Contributions to The Bush Chicken are not tax deductible.