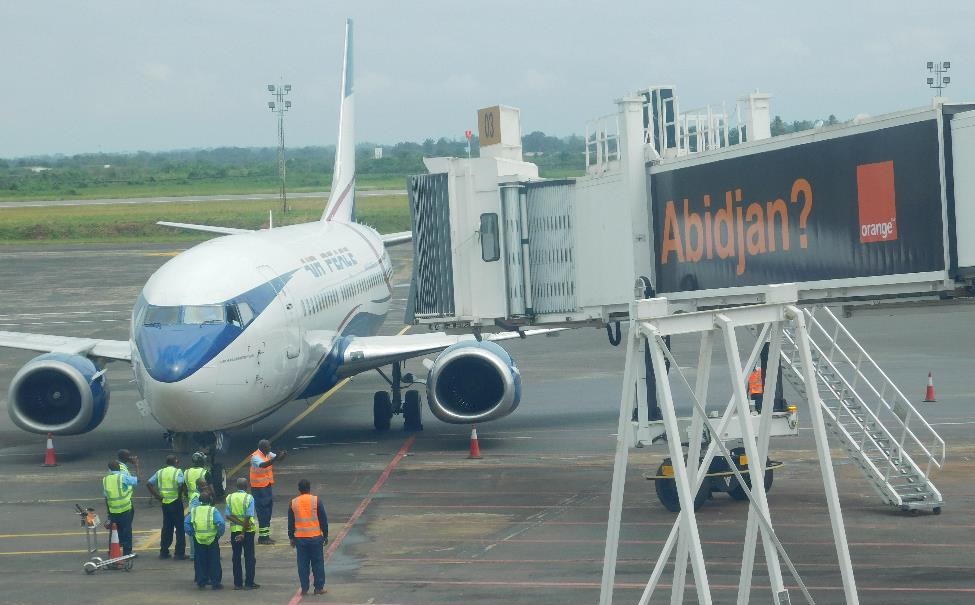 MONROVIA, Montserrado – The commissioner general of the Liberia Immigration Service, Col. Robert Budy, has disclosed that eight Liberian deportees are expected in the country by July 22. They are accused of committing a variety of crimes.

Speaking on June 24 at the Information Ministry’s weekly press conference, Budy said the majority of the deportees left the country in the 1980s to seek greener pasture in other countries.

“It is very sad to see Liberians who left the country to improve their lives brought back in handcuff and chain,” he added.

The crimes the deportees were convicted of include armed robbery, fraud, trafficking in narcotics, rape, aggravated assault, and immigration violation, Budy said. They have all served their prison terms. He added that most deportees are from the United States, with a few from Europe and Asia.

Because the deportees did not commit any crime in Liberia and paid their dues in their former host countries, Budy said Liberia would not imprison them. Instead, they will go through counseling to help them get acquainted with life in Liberia.

The U.S. regularly deports Liberians convicted of crimes after they have served their terms.

In 2019, 50 Liberians convicted of crimes such as aggravated assault, hijacking, attacking security personnel, rape, and theft of property were deported from the U.S.

In 2020, near the start of the Coronavirus pandemic, 12 deported Liberians arrived in the country. They were from various cities such as New Orleans, Atlanta, St. Paul, and Philadelphia. They were convicted of aggravated assault, cruelty toward children, identity theft, drug trafficking, burglary, possession of weapons, sex assault, and fraud.

Budy noted that there are over 1,500 Liberians incarcerated in immigration prisons across the United States.