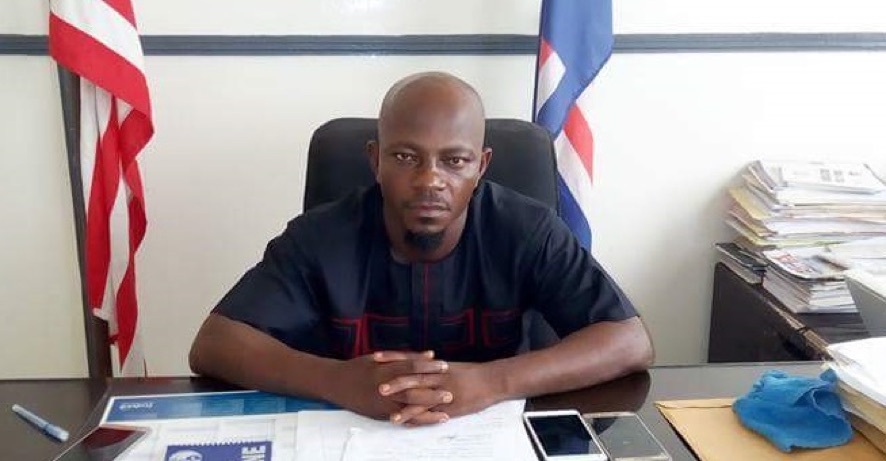 BUCHANAN, Grand Bassa â€“ The management of the Liberian subsidiary of the Equatorial Palm Oil company has scheduled a meeting to address grievances recently presented by Grand Bassa residents who say the company has not fulfilled its part of the concession agreement signed with the Liberian government.

Grand Bassaâ€™s superintendent, Janjay Baikpeh, disclosed that the company agreed to meet on November 5 to find an amicable solution to issues presented by county residents.

On Monday, a group of Grand Bassa residents gathered outside the concession companyâ€™s head office to accuse it of reneging on its responsibilities as enshrined in its concession agreement with the government.

The group, calling themselves the Aggrieved Citizens United for Transformation of Kpogbarn Statutory District, gathered in large numbers outside the companyâ€™s head office in Grand Bassaâ€™s fifth district to present their petition to Rep. Thomas Goshua. They alleged that the Liberian subsidiary of EPO has failed to provide some of its social responsibilities specified in the concession agreement.

The protestors gave the company two weeks to address their concerns, although they did not specify what actions they would take if their concerns are not dealt with.

Some of the violations included failure of the company to pay into a fund for adult literacy, failure to hire the requisite percentage of Liberians in senior-level positions, and failure to build a junior or senior high school

At a press conference held at his Buchanan administrative office on Wednesday, Superintendent Baikpeh said the company has agreed to meet with the leadership of the county and the aggrieved citizens on at his office in Buchanan.

â€œBefore their protest, we had already scheduled a meeting with the company, and they consented to come on Tuesday by 10:00 a.m. in my office to discuss some of those issues that have been raised,â€ he said.

However, Baikpeh also added a word of caution to the petitioners: â€œWe want to call on our citizens that there are ways to handle situation and I want them to follow those steps. Today, we are crying in our county or in our country, yearning for investment and employment. We can alleviate unemployment when we conduct ourselves in a peaceful manner. Going to concession sites and protesting cannot solve our problems. If the concession leaves, what becomes of our citizens that are working there?â€

He feared that giving the concession company a deadline to respond to petitions was not the best way to proceed.

â€œI donâ€™t want to give a timeline. I donâ€™t want to tell anybody, in two weeksâ€™ time, in one-month time â€“ no,â€ Baikpeh said. â€œWe need to continuously engage and dialogue with the concession. Before we took over, these are existing issues that we met and we must approach them responsively. So, based on that, the wellbeing of our citizens is paramount as well, and we cannot sit here, and our people live in those things that they used to live in before.â€

He assured the citizens that they would look at the concession agreement and ensure that the company fulfills its obligations.