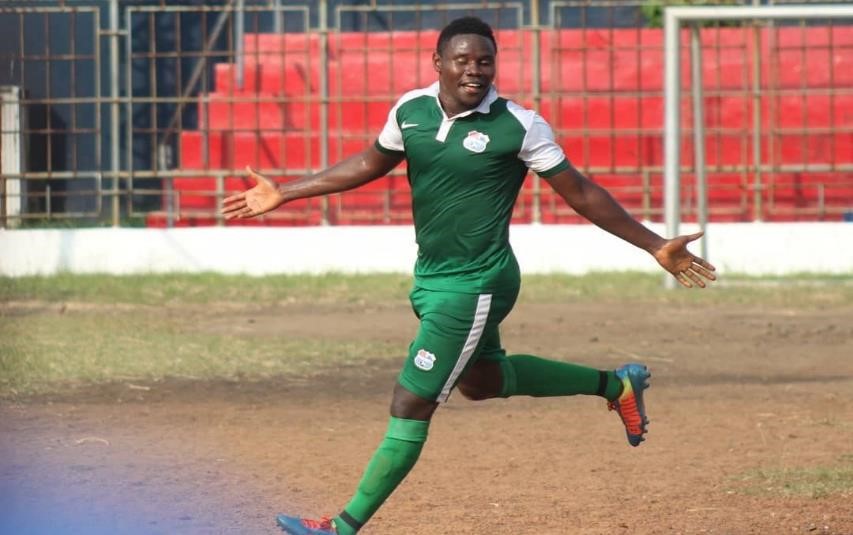 MONROVIA, Montserrado â€“ As the first phase of the 2019/20 Liberia Football Association Orange first division league comes to an end, LISCR Football Club is sitting conveniently at the top of the league table. With the help of striker Alloy Brown, LISCR leads the goal-scoring chart with eight goals from ten league matches.

But the teamâ€™s path hasnâ€™t always been that rosy.

By the start of the league, LISCR FC had lost seven key players, including striker Christopher Jackson, who finished as joint top scorer in last season, in addition to the top scorer in the FA Cup. Jackson’s absence from the team left fans worried that a new and suitable striker would not be recruited in time before the local Feb. 28 transfer window closed, and LISCR FC might be unable to sign any new players.

With Jacksonâ€™s exit, however, the teamâ€™s purported second fiddle striker, Alloy Brown, has now stepped up to the occasion and taken center stage.

Brown joined LISCR FC in 2017 following a brief stint in Cote dâ€™Ivoire with ASEC Mimosas. When he joined LISCR FC, he expected to be playing regularly and netting some goals. But with former striker Christopher Jackson returning from Belarus after a season with Shakhter Soligorsk and becoming the favorite to start, Brown saw his playing time significantly diminished.

With Jacksonâ€™s departure, however, Brown has stepped up to become the club’s new hero. The former ASEC Mimosas striker has thus far proven his worth to fans and the team’s technical staff. He has now replaced Jackson, who is nearing a move to Malaysian Premier League side, Kelantan. 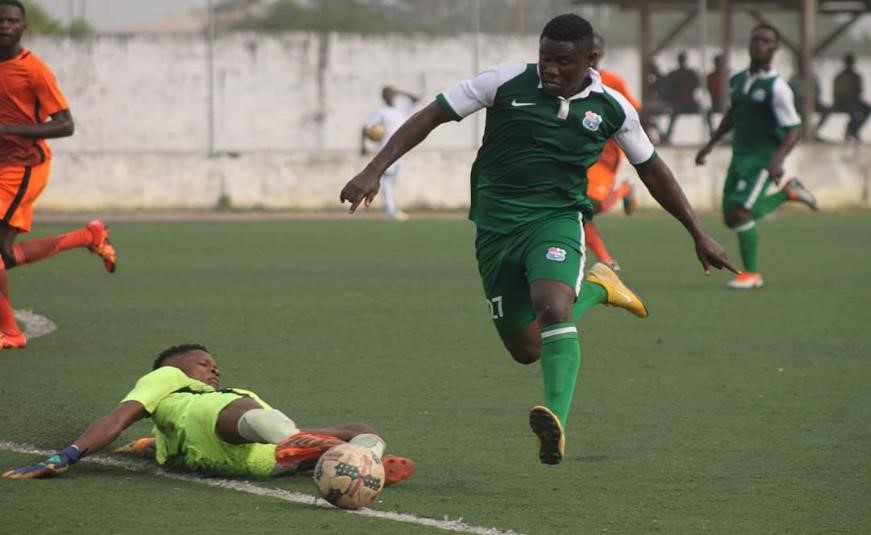 After a disappointing start of the season where he struggled for goals, the 23-year-old goal puncher opened his scoring account for LISCR in a 7-0 thrashing of Beauty FC in the Petro Trade Cup first round. Brown scored twice to help LISCR FC advance to the second round. His double against Beauty FC was the start of his scoring streak, and continued on to the third game of the season, against LPRC Oilers. There, Brown scored a hat trick in 34 minutes to help LISCR FC snatch a 3-2.

His hat-trick against the Oilers was the first recorded in the current league season.

With five goals in four appearances across all competitions, LISCR FC fans are beginning to forget Christopher Jacksonâ€™s performances, now that their new hero has begun delivering results. Brown again went on to score a goal in LISCR FCâ€™s 3-1 win over Nimba FC at the Nancy B. Doe Stadium in Kakata on Feb. 12, before scoring a brace in LISCRâ€™s 3-2 loss to Watanga FC at the Blue Field on February 19.

LISCR FCâ€™s loss to Watanga meant Brown and his team needed a win in its Feb. 23 game against Nimba United to restore the teamâ€™s hopes of the championship. The striker once again stepped up to the big occasion, scoring twice to help LISCR FC defeat Nimba United 2-0 at the North Star Stadium in Mount Barclay.

The win brought LISCR to the top of the league table. 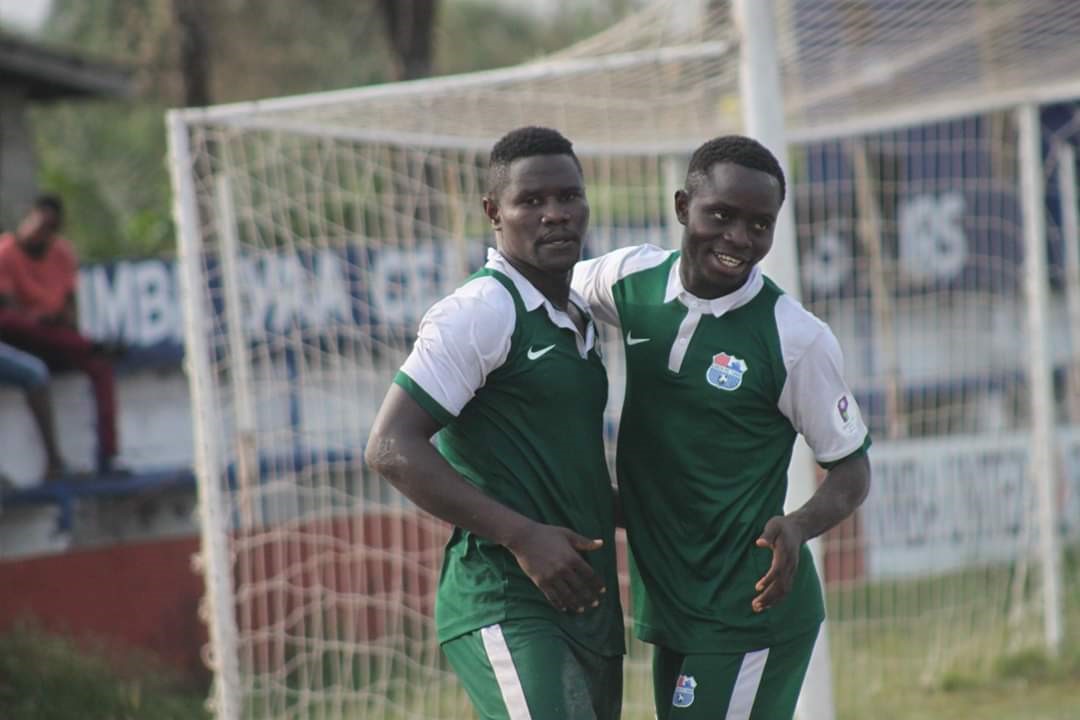 Brownâ€™s heroic work for LISCR FC was, however, briefly interrupted when he received his third yellow card and was ruled out of the final game in the first phase of the league. Despite playing without Brown in an away game at Nimba Kwado in Sanniquellie, the club stood its ground to finish a goalless draw, remaining atop the league table with 19 points, same as second-placed Mighty Barrolle, third-placed Monrovia Club Breweries, and fourth-placed Freeport Football Club.

In just the first phase of the league, Brown has delivered an astounding 13 goals in 12 games across all competition, becoming LISCR FCâ€™s new hero to its many fans and the technical bench, as the striker seeks new trophies for his side in the season.