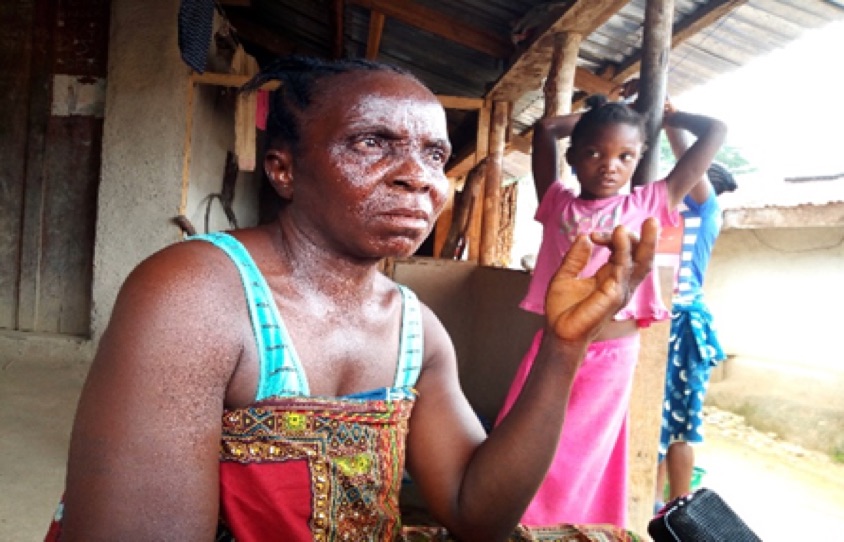 BOPOLU, Gbarpolu â€“ Some women leaders of Gbarpolu have identified key provisions in the constitution for possible amendment to improve future elections in the country.

The women called for a revisit of the constitutional provisions on the tenure of elected officials and the date for national elections. Their position is part of ongoing dialogue around electoral reform, following recommendations by stakeholders, including political parties, and local and international organizations that observed the 2017 general and presidential elections.

The chair of Totoquelleh Town, Yassah Gobah wants the law on presidential tenure specifically to be amended to reduce the tenure for the office of the president from six to four years.

â€œFor me, when the presidentâ€™s time is cut down from six years to four, it will be good,â€ Gobah said.

According to her, when leaders have a longer time to serve, they become complacent and forget about the interest of the country or of those they were elected to protect.

â€œWhen their time is short like that on our law books, they [can] forget about development,â€ she noted.

For Lomenlee Gogbolu, the women leader for Gbarngagborque Town in Bokomu district, she is concerned about a change in the current date for elections.

The constitution calls for voting to be conducted â€œon the second Tuesday in October of each election year.â€

Gogbolu said the legally established date for elections places a burden on women because political campaigning and canvassing are done during the peak of the rainy season, which impedes the ability of women to commute and actively participate.

She wants the law to be amended to move the election date to a time when the rain will not interfere with electoral activities.

â€œI want the voting time to be in the dry season time,â€ she told The Bush Chicken in an interview.

The Election Coordinating Committee, a consortium of civil society organizations working on elections in the country, had noted that the constitutional requirement for election day poses logistical challenges for the National Elections Commission and can impose a financial burden on political parties and independent candidates during the campaigning periods. 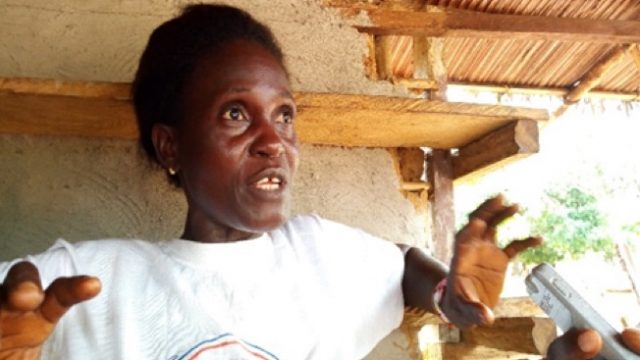 ECC and many observer missions had already identified the potential that the existing elections timeline could cause a constitutional crisis or be adversely affected by the rainy season as one of the most serious electoral reform topics.

However, the chair of Belle Yeallah Town, Maimai Manawu, suggested that the current date should remain unchanged to allow politicians and individuals running for public offices to see and experience the infrastructural challenges of the country, such as the bad road network.

She said the rainy season campaigning would allow politicians to experience life in rural Liberia in actuality.

â€œElection time in the rain is good, so let us be on the same time,â€ she said.

â€œWe will not give politicians free ride. Let them come and see our bad roads and living conditions during the rainy season.â€

Her position is similar to an earlier comment made by the executive director of the Liberia Media for Democratic Initiative, John Kollie.

Kollie had suggested that the electoral timetable remain the same if the reason for the change is simply because of the road network and the associated logistical challenges. In 2017, Kollieâ€™s LMDI was the main organization holding debates during the election season. LMDI held 57 legislative debates, 4 presidential debates, and a debate for vice presidential candidates â€“ far more than any other organization.

He said politicians must go through the bad roads to canvass for votes, as it will give them an experience of difficult life situations affecting ordinary citizens, so they can tackle them when they are elected.