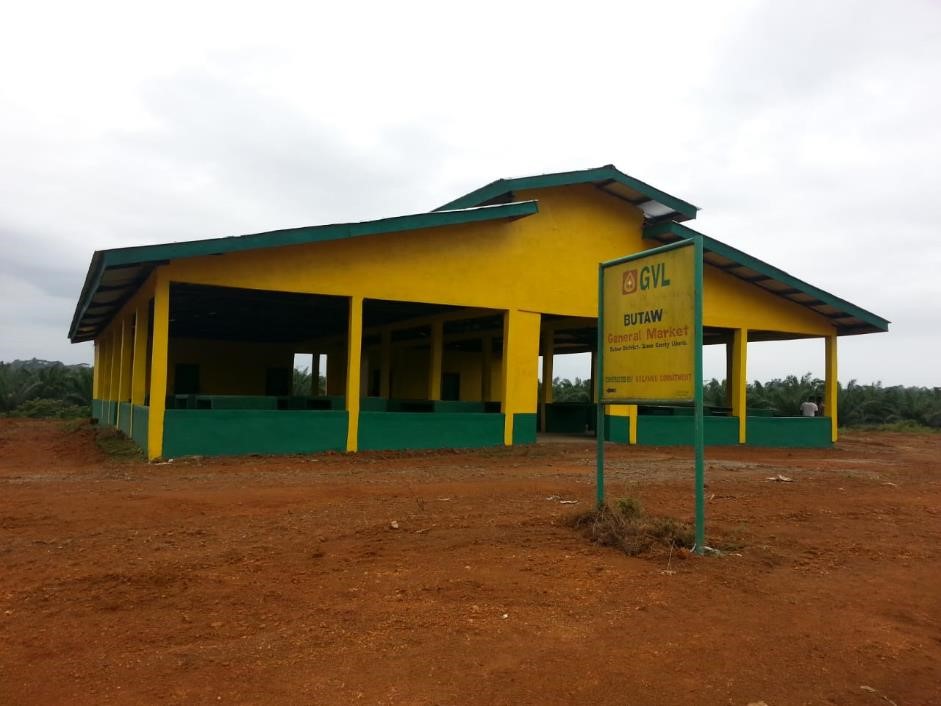 BUTAW, Sinoe – Following a recent ten percent reduction of its workforce, Golden Veroleum has turned over two facilities to Butaw, including a US$40,000 market building and a US$120,000 school annex.

The company’s spokesperson, Alphonso Kofi, says the construction of the facilities fulfills a 2017 agreement with the people of Butaw. He urged them to take proper care of the facility, especially the market.

“It is important for marketers to make use of the latrine constructed during market days because the use of the palm plantation nearby to defecate is highly prohibited,” Kofi added.

Meanwhile, the completion of the US$120,000 eight-classroom annex and a teachers’ quarter at the Butaw Junior High School means there is now enough space to elevate the school to the senior secondary level. The company will provide 360 armchairs when the facility is dedicated, Kofi promised.

“The new facility, when turned over, shall help provide good education for children in Butaw District and its surroundings,” Kofi told reporters on Thursday. “It will also put an end to students traveling long distances to acquire high school education.” 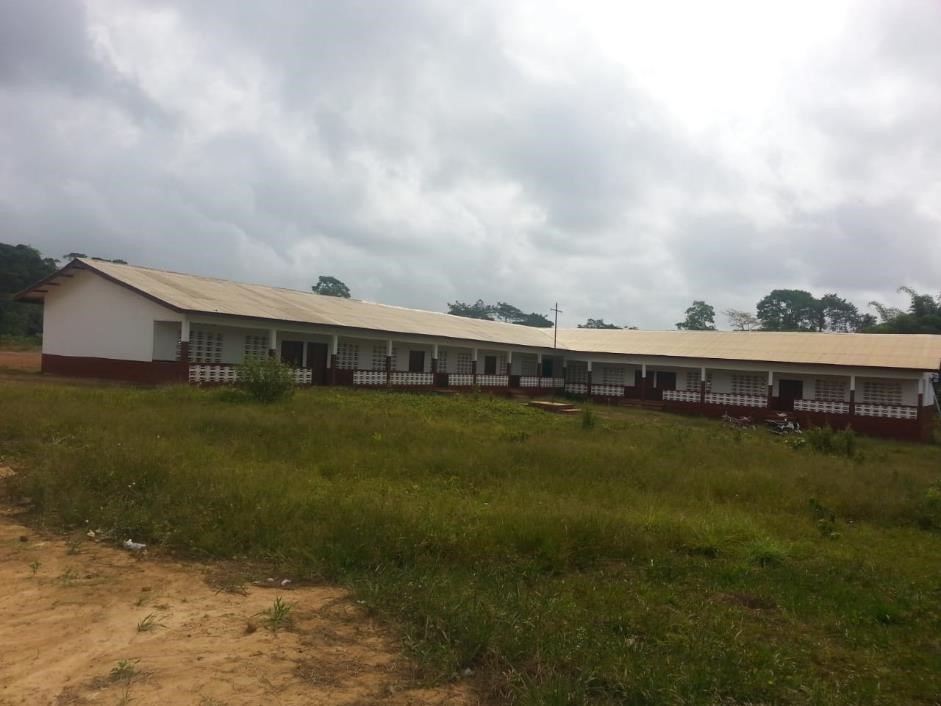 Speaking on behalf of Butaw residents, Benedict Manewah and Matthew Nyenswah thanked the company for completing the market. They described Golden Veroleum’s fulfillment of the agreement with the people of Butaw as the first of its kind since the establishment of the district.

Golden Veroleum is a major employer in Sinoe and Grand Kru, with over 4,200 employees. The company is also responsible for spending on development projects in the communities it operates in.

The company’s concession agreement was ratified by the legislature in September 2010. In addition to that agreement, the oil palm plantation agreed with local authorities to provide support to sectors such as road maintenance, health care, and education.