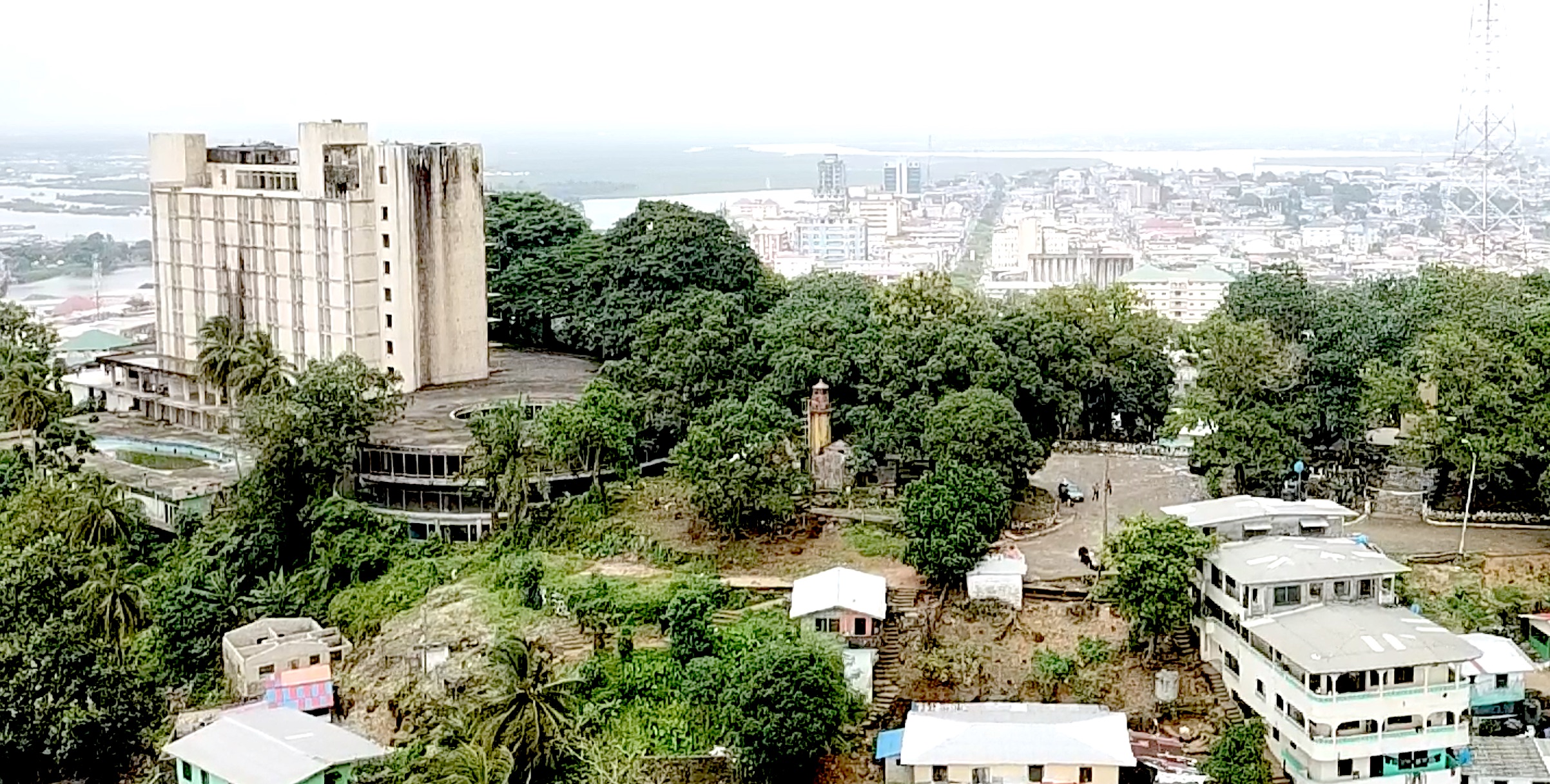 The Ducor Hotel was originally constructed in the early 1960s and was internationally recognized as a four-star hotel in Liberia. After the civil war, the hotel was abandoned and has remained in a poor state.

The National Investment Commission now wants to see the property, which sits on more than eight acres of land that rises about 150ft above the Atlantic Ocean, renovated and revitalized. The commission issued a request for expressions of interest for interested firms to Build, Own, Operate and Transfer the property.

The request for expressions of interest recalled the storied past of the hotel, noting that it â€œcatered to international and domestic travelersâ€”including heads of states, and high-power diplomatic entourages.â€

It also added that the hotel â€œwas also famous for its iconic historical landmarks, an Olympic sized swimming pool, and tennis court.â€ 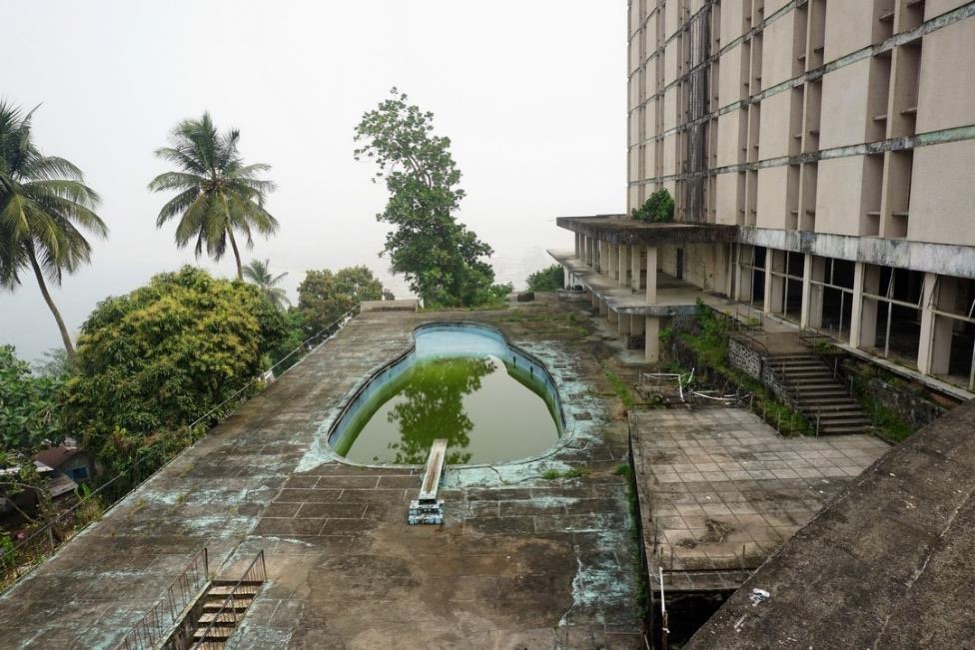 Back of Ducor Hotel photo by Jefferson Krua

The government is aiming to see the structure turned into a five-star hotel with several amenities, including a casino. Firms have until Wednesday, August 29 to submit the necessary documents.

â€œProspective bidder or consortium must be an established recognized brand with a strong presence in Africa, USA, and Europe,â€ the National Investment Commission stipulated. â€œThe brand must have a chain of hotels, resorts, and experience in managing four to five-star hotels, lodges, and casino resorts in key tourism and business locations worldwide.â€

However, the fall of the Libyan Leader Muammar Gaddafi one year later brought all developments to a dead end.