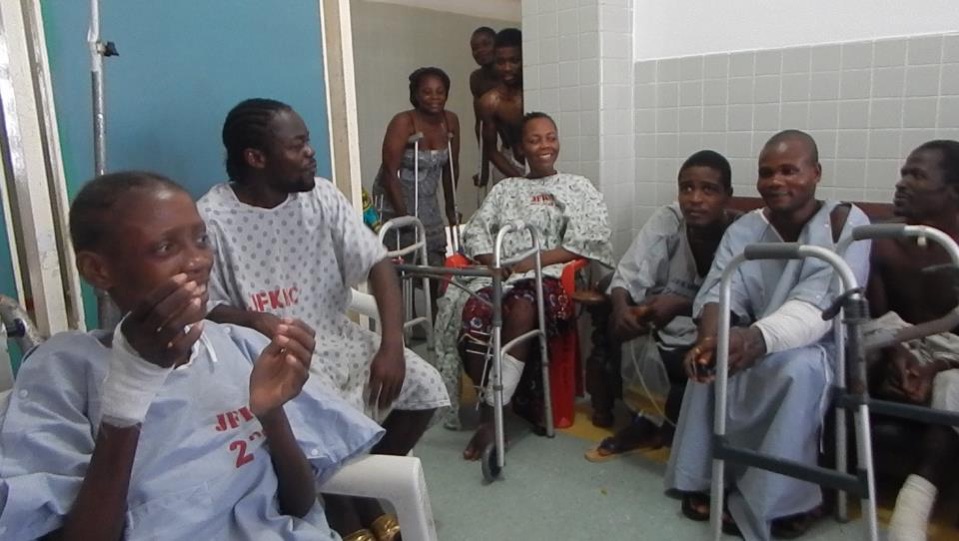 Elias Shoniyin, Liberiaâ€™s deputy foreign minister who acted as proxy for President George Weah, said the decision had been reached because the patients were unable to settle their financial obligations with the hospital.

The initiative to discharge the patients and waive their bills was triggered by a request the hospital made to the president, Shoniyin said. He said Dr. Jerry Brown, JFKâ€™s chief executive officer and general administrator, had detailed the situation of the patients and asked for the presidentâ€™s intervention.

â€œThe decision by the president to grant such waiver to the patients is meant to reunite them with their families and friends during the Christmas festivities,â€ Shoniyin said. 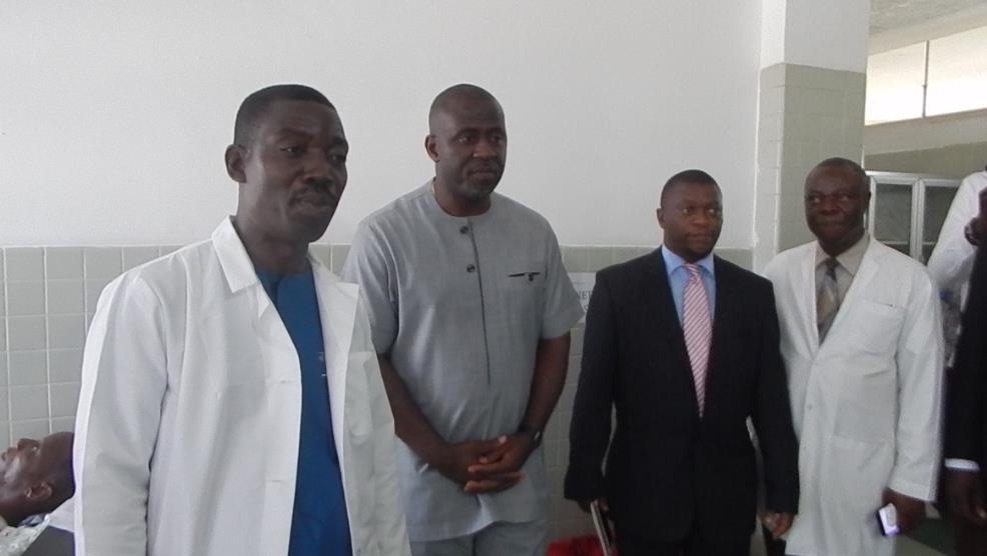 â€œYour recovery does not end here but rather begins here,â€ the deputy minister told the patients.

The patients are expected to recover at home and Shoniyin said their treatment will depend on the medical advice provided by doctors.

Brown, the hospitalâ€™s CEO, said the patients being discharged had overstayed by two to five months and were unable to leave the facility because of their financial obligations.

â€œThey were treated for different medical conditions, ranging from assault, armed robbery, road accidents, different forms of trauma, among others, at the facility,â€ he said.

â€œSome of the discharged patients have tried to the settle their medical bill and were unable to complete the full payment due to financial constraints.â€

Brown thanked the president for the waiver of the medical bills.

Mitchell Brown, one of the discharged patients who spoke on behalf of his colleagues, also thanked the president. Additionally, he applauded the nurses and doctors at the facility who he said had worked tirelessly in their recovery.