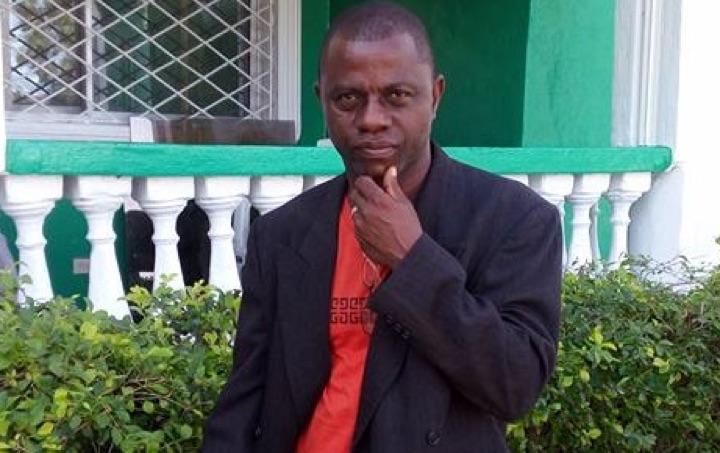 BUCHANAN, Grand Bassa – Paul Jarvan, who served as a public defender in Grand Bassa for more than a decade, has resigned his post.

Jarvan officially resigned from his post in a communication to Chief Justice Francis Korkpor on September 9, 2019. Korkpor replied on October 2 to accept the resignation.

Jarvan had disclosed that his decision to resign his position was to venture into private law practice, having worked for the government since 2006.

“I am convinced that it is now time that I venture in other areas of our legal profession, which I believe will help broaden my knowledge, which will eventually contribute to national growth and not leaving this judiciary which I have served so dearly,” he wrote.

Jarvan, however, expressed gratitude to the Supreme Court for affording him the opportunity to serve in the judiciary for such an extended period. He pledged his commitment to contribute to the judiciary whenever he is called upon to serve in another capacity.

The former Grand Bassa’s public defense lawyer said he took up the Grand Bassa assignment at a time when cars were not being provided for public defenders, who had to ride on motorcycles to visit various magisterial courts.

He recalled that prior to the support of the United Nations Development Programme, public defenders lacked access to several logistics, including computers to do their work.

“We used to do it on a commercial basis. I mean, we went to computer desktop publishing areas to do our work and pay,” he said.

Jarvan has now taken a new assignment at a private legal consultant, Heritage Partners and Associates. But he noted that he will miss interacting with the people of Grand Bassa.

He encouraged citizens of the county to continue to use to court as the best place to get redress.

His resignation surprised many. On a radio talk show in Buchanan, many residents described the outgoing public defender as passionate and the best to serve their county.

Frederick Garkpee, a resident of Corn Farm, meanwhile, wants the government to maintain public defense lawyers in areas they have built contact with the locals.

“If the government was providing the necessary support to the judiciary, I don’t think they will leave, but some of them are leaving because no good pay and they have [a] lot of work to do,” Garkpee said.

A resident of Buchanan, Sarah Gaye, also wants the government to have more than one public defender in each county.

“Look around the county – you have almost seven magisterial courts and one circuit court, but only one public defender. The work is tedious. So, the immunity should be more,” Gay said.

“The lawyers are leaving because they went to school and learned so they have to make good money to support their families.”

She praised the county’s outgoing public defense lawyer for his time and service to residents of Grand Bassa.

Meanwhile, the government has assigned Aaron Kartee as the new public defender in Grand Bassa.