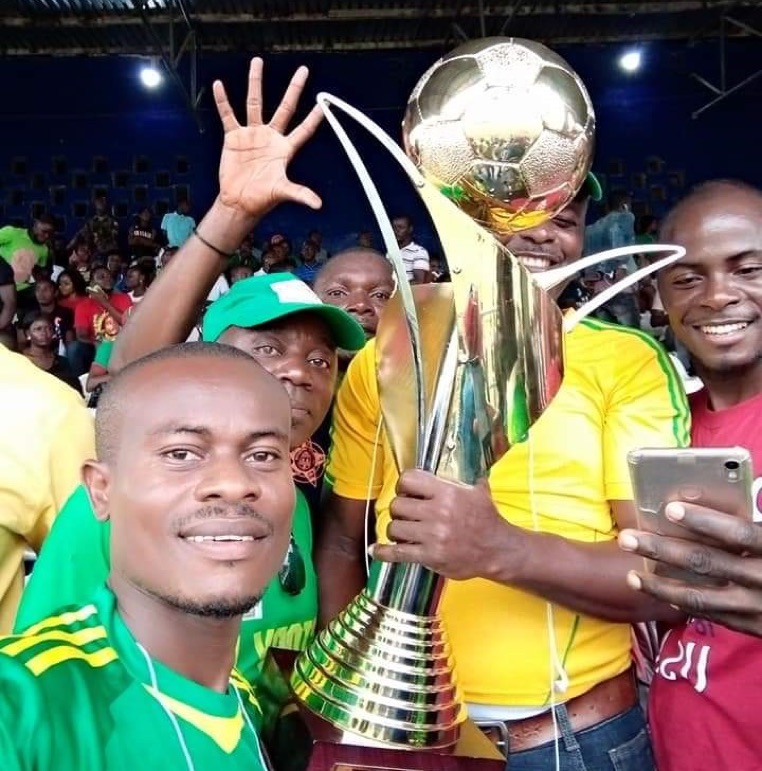 Grand Kru was officially crowned on Thursday, January 30 as champions of the competition after a controversial win over Nimba, following a disappointing end of the grand final match.

Supt. Ylatun called on citizens of the county residing in every part of the country and the world to use the trophy as a symbol of unity for the good and development of the county.

She said the trophy presented to the county marked the end of a 33-year trophy drought for the county and praised all those who participated and contributed to the achievement.

â€œAs long as I am serving the post as superintendent, the county will continue to win every county sports meet,â€ she said.